Because of the black spots, the cat was mistaken for a resting dog

Residents of Rio de Janeiro (Brazil) filmed a video that amused the audience with a random optical illusion. 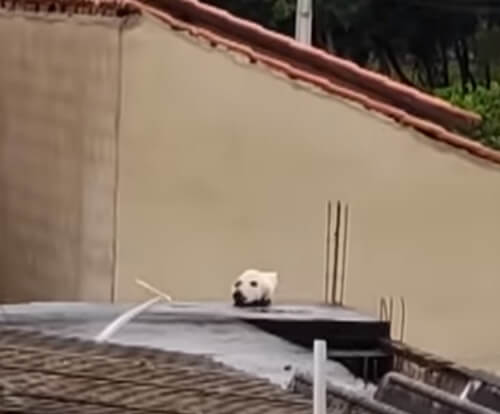 It seems that we see the head of a white dog, frozen in a relaxed pose. But it was enough just to disturb the animal to make sure that it had nothing to do with the canine family. It turned out to be a cat, the black spots of which formed like a dog’s muzzle and created an illusion. 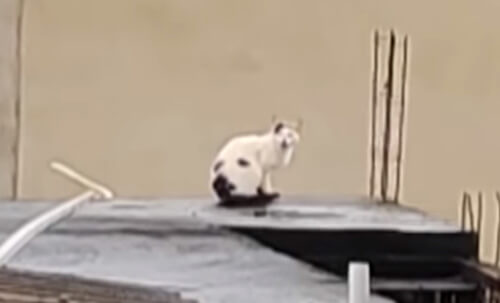 Internet users could only laugh at a funny accident and note that in life you can not always believe your own eyes.