BBC: the President’s Office of the President spent 2.6 billion rubles to isolate people who met with Putin during the pandemic 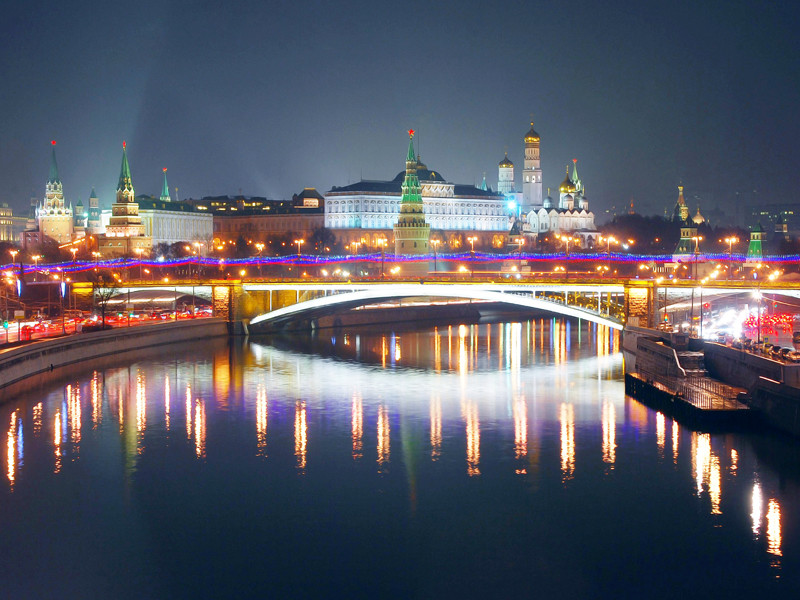 The Office of the President of the Russian Federation received more than 6.4 billion rubles from the government’s reserve fund to fight the coronavirus pandemic, the BBC Russian Service calculated. Of these, it spent about 2.6 billion on Kremlin sanatoriums and boarding houses, in which those who wanted to meet with Vladimir Putin were quarantined.

Observation services were ordered by the presidential administration in 12 hotels and sanatoriums in Moscow, the Moscow region, Sochi and Yalta, which belong to the department itself. Sanatoriums “Vatutinki” and “Desna” in Moscow, as well as “Dagomys” and “Rus” in Sochi received the largest state funding – subsidies and government contracts for observation in the amount of more than two billion rubles. These institutions have been transferred to “special service” since March last year, and it is now impossible to order rooms there.

The largest customer of the numbers was the special flight unit “Russia”, which directly serves the highest officials of the state. According to a BBC source, at major events with the participation of the president, only crew members numbered several dozen people who had to go through quarantine before that.

In total, in 2020, a special flight unit “Russia”, the transport complex “Russia” and the Central Clinical (“Kremlin”) hospital serving officials, as well as the administration itself, concluded more than 25 long-term government contracts for reserving rooms in Kremlin hotels. The total volume of contracts amounted to about 900 million rubles.

80 veterans invited to the parade in honor of the 75th anniversary of the Victory passed through a two-week quarantine. They spent two weeks in the Klyazma health-improving complex near Moscow – for this the presidential administration paid 19.5 million rubles. The department also paid about two million rubles for rooms in its own congress park Volynskoe for seven veterans, whom Putin presented the Hero of Labor medals on June 12, the Day of Russia.

In addition to the veterans, other participants in the events with Putin were also quarantined in Moscow hotels. For example, in the President-Hotel on Bolshaya Yakimanka, participants in the celebration of National Unity Day in October-November 2020 were isolated.

Then, the guests were placed on observation with the wording “for the purpose of sanitary and epidemiological well-being of objects of state protection” from November 28 to December 17. It was on December 17 that Vladimir Putin held a press conference, at which some journalists were present in person in Novo-Ogaryovo, and others in Moscow via video conference calls.

After the end of the conference, the same details about the quarantine for the journalists of the presidential pool were published by the state agencies TASS and RIA Novosti. They reported that an entire floor had been allocated for this “in one of the hotels” in Moscow. The journalists were placed alone, they were forbidden to walk along the corridor (except for the moment of cleaning – and only in a mask and after the permission of the FSO officer), to communicate directly and to transfer things to each other. Alcohol and cigarettes were also banned. Parcels “from outside the quarantine zone” were transferred by agreement and through the FSO staff after disinfection.

Everyone who contacted the journalists was dressed in protective suits, the observation area was treated with quartzing.

However, this money was not enough for all cases of “isolation of contact persons”. For example, in the Nizhny Novgorod region, before Putin’s visit to Sarov, officials paid for their own quarantine. About 1 million rubles were spent from the regional budget for these purposes.

20 employees of the regional administration were isolated in a local boarding house for war and labor veterans. The stay there was assessed inexpensively – 15 days with three meals a day cost the local budget 150 thousand rubles.

The most original purchase was the purchase of three wooden walnut beds. Together with them, mattresses, blankets, six sets of bed linen, one iron and four safes were bought. All this was taken to the Nizhny Novgorod Kremlin, the seat of the regional government, where Governor Gleb Nikitin and two of his subordinates isolated themselves before meeting with the President.

Earlier it was reported that special security measures were also introduced at the presidential residence in Novo-Ogaryovo, which during the pandemic began to be called the “bunker”. There, as well as in the Kremlin, disinfection tunnels were installed to protect against coronavirus, through which visitors were driven to “clean” them. All this allowed the head of state not only to refuse personal use of the latest Russian vaccines, which he is actively promoting in Russia and abroad, but also not to use protective equipment, and also freely shake hands with his interlocutors on camera.