Bath, alcohol, smoking – what else is prohibited after cataract surgery?

Until recently, an operation to remove a cataract required hospitalization and strict bed rest, and rehabilitation lasted at least a year. Now everything is much simpler, but in order to successfully restore vision, you will have to observe some restrictions.

Cataracts are the second leading cause of visual impairment and loss worldwide. This disease is characterized by clouding of the lens of the eye due to denaturation of the protein that is part of it. Most often it occurs in the elderly, primarily in women, and after 80%, almost 100% of people suffer from cataracts.

According to Mikhail Gulyaev, an ophthalmic surgeon and chief physician of the OKOMED clinic, the restrictions in the postoperative period depend on the quality of the operation. But in general, modern technologies with a high-quality operation for the treatment of cataracts or refractive lens replacement allow the very next day:

But at the same time, the doctor recommends that all patients, without exception, avoid visiting baths, saunas, swimming in a pool or ponds with head immersion, as well as any during a month. If, according to the state of the fundus, there is a threat of retinal detachment, then the limitations of physical activity are individual, depending on the mass of specific conditions.

“Modern technologies are quite capable of ensuring the preservation of professional and vital activity in the shortest possible time. The regime of restrictions should be determined by the attending ophthalmologist, depending on the quality of the operation performed and the presence of complications. “ 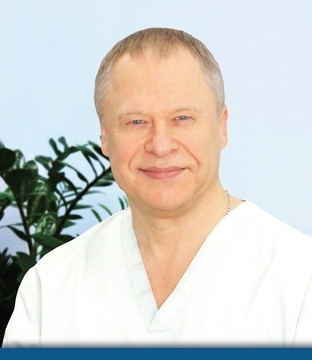 Doctor, specialist in general pathology Dmitry Kupriyanov added that during the rehabilitation period it is better to avoid drinking alcohol, which can interfere with the healing process of eye tissues. In addition, you should wash your face with care so as not to infect vulnerable areas.