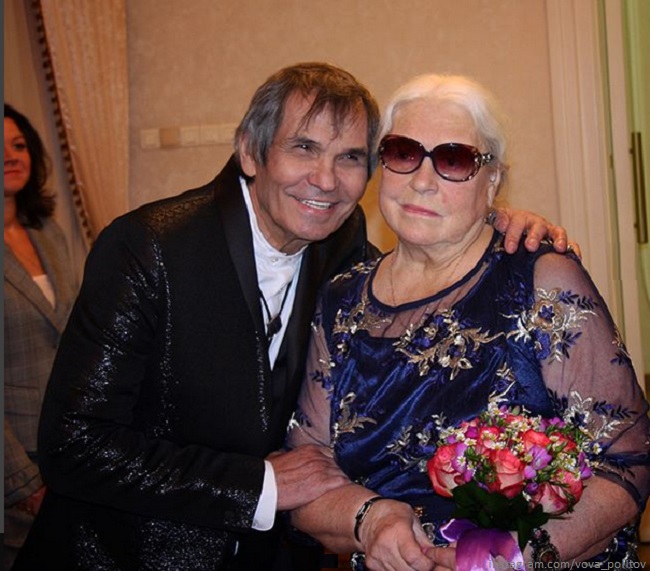 The wife of producer Bari Alibasov, Lidia Fedoseeva-Shukshina, regained ownership of her apartment.

Today, a meeting was held, during which the court invalidated the donation agreement drawn up between Lydia Nikolaevna and her husband, 73-year-old Bari Alibasov. Sergei Motsar, for whom the artist registered the apartment, is now the illegal owner, and the actress has been restored to her rights to the apartment in New Moscow.

The lawyer Yulia Verbitskaya-Linnik, who represented the interests of Shukshina, said that justice was done. However, she does not exclude the possibility that Alibasov and Motsar will not back down and continue to fight for an apartment.

The lawyer also told how Lydia Nikolaevna herself reacted to the victory in court. "She is happy. She says she prayed. I hoped and believed! So to each according to his faith", - said Verbitskaya-Linnik to StarHit.

Alibasov's scams with the apartment upset Fedoseeva-Shukshina very much. The star of the film "Kalina Krasnaya" was worried that she would lose her living space. The scandal reached the point that Alibasov filed for divorce. However, he recently withdrew the application.

The actress also wants to improve relations with her husband and even developed her own plan. She wanted to marry her daughter Olga to the son of Bari Karimovich. Lidia Nikolaevna is convinced that the children set them up with her husband against each other and do not allow them to settle their differences.