Bari Alibasov was urgently operated on 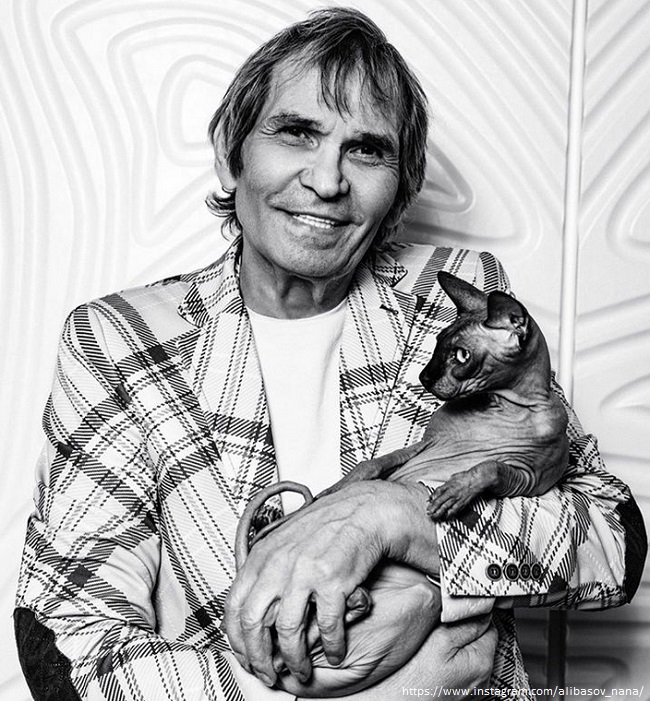 The son of producer Bari Alibasov spoke about his father’s hospitalization.

The man said that his star father ended up in a hospital in Kaliningrad with an open leg fracture. He underwent an operation.

“Came out through the stairs. I thought that a fire escape and a regular indoor staircase are the same thing. On the fire escape slipped and fell“, Said Bari Alibasov Jr.

Note that not so long ago, Bari Alibasov, the youngest, took his father to Kaliningrad for rehabilitation. Shocking footage of a producer moving around the airport in a wheelchair was leaked onto the Web.

We add that 73-year-old Bari Alibasov has memory problems due to his age. For example, earlier his son said that the ex-husband of actress Lydia Fedoseeva-Shukshina cannot even remember where the toilet is in his house. As Bari Alibasov Jr. noted, there can no longer be any talk of a full recovery of his father. He will now need constant care and attention, according to Channel Five.