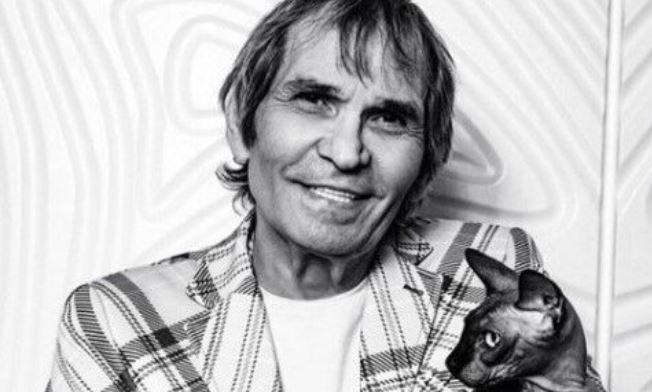 Music producer, founder of the Na-na group Bari Alibasov entered one of the clinics in Moscow. PR director of the 73-year-old artist Vadim Gorzhankin announced his fall from the stairs.

Alibasov independently contacted the ambulance service. The doctors who arrived at the place of the call were unable to enter the producer’s apartment due to the inoperative bell at the door. This problem was solved by the police who came to their aid.

“Currently, Bari Karimovich cannot not only eat, but also drink water. It is not completely clear what this is connected with, either it is the consequences of the Mole, or the result of its fall, “said the representative of Alibasov.

According to Gorzhankin, the artist has severe bruises on his legs and his ribs may be broken due to a fall from the stairs. The PR director of the producer worries that Alibasov is diagnosed with a concussion.

Gorzhankin noted that the founder of the Na-na group does not walk up the stairs, but always uses the elevator. Therefore, the version of the fall of the producer seems implausible to him. The artist’s son Bari Alibasov Jr. is inclined to believe that his father’s life was attempted.