Bari Alibasov urgently operated on after falling down the stairs 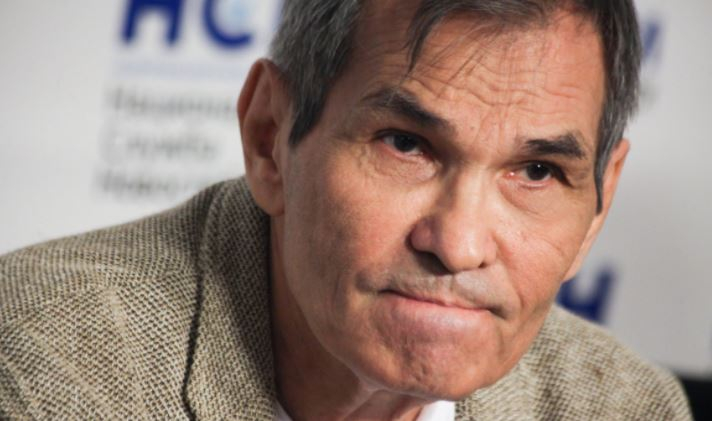 The son of the founder of the Na-Na group, Bari Alibasov, who was urgently hospitalized in Kaliningrad, told FAN about his father’s condition.

As it became known earlier, on February 12, an accident occurred with the producer. The 73-year-old showman fell down the stairs and seriously injured his leg.

“He had an open fracture, terrible, the bone came out. The day before yesterday there was an operation, they patched it up. Feels better now. We will stay in the hospital for another four or five days, and then I will take him home, ”said Alibasov Jr.

Bari Alibasov lived in Kaliningrad in his son’s studio apartment. It was reported that the creator of “Na-Na” went there for rehabilitation. During the flight to Kaliningrad, the producer was noticed at the capital’s airport in a wheelchair.