Bari Alibasov recently left the walls of a psychiatric clinic and announced his desire to divorce Lydia Fedoseeva-Shukshina. He even filed documents for divorce, but now he changed his mind to divorce and says that he loves his wife. And her daughter Olga is to blame for the discord between them. 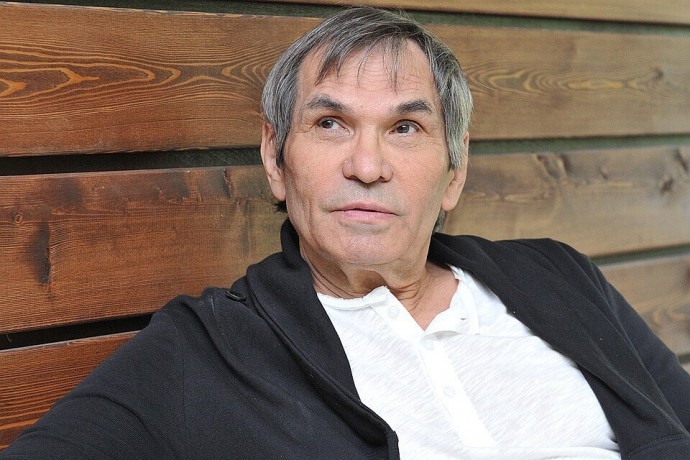 "Lida is alive and well. Olga is treating her, I know that very well. She behaves absolutely awfully," Alibasov said.

The very same Fedoseeva-Shukshina was saddened that the producer filed for divorce. But now she is more worried about the fate of her apartment, which she copied to Alibasov, and he to Sergei Motsar. 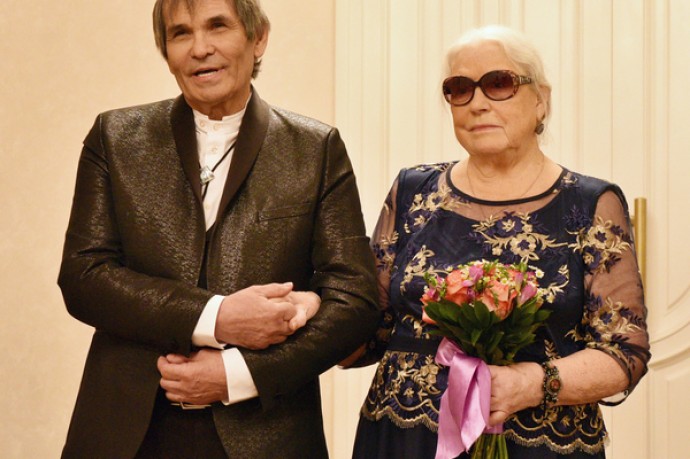