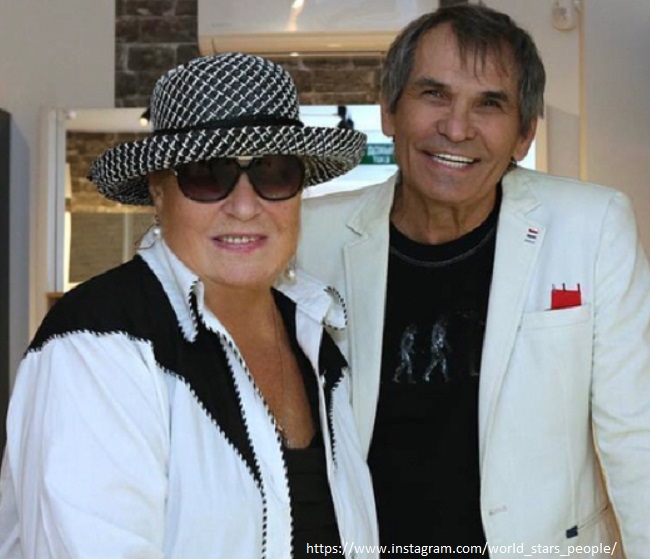 Producer Bari Alibasov and Lydia Fedoseeva-Shukshina are no longer husband and wife.

On December 24, the magistrate’s court satisfied the claim of the former wife of the founder of the Na-Na group. The marriage lasted two years – from November 2018.

“The catalyst for the divorce was the apartment that Shukshina presented to Alibasov, and then decided to take it back with the help of her lawyer Yulia Verbitskaya-Linnik, when the producer sold it to his assistant in order to receive funds for treatment. When most of the funds were spent on restoring health, Shukshina, with her demand to return the apartment back, put the producer in a very difficult position“, – comments the PR-director of Alibasova Vadim Gorzhankin.

However, earlier, when filing a lawsuit in court, lawyer Shukshina said that the reason for the divorce was that the producer stopped communicating with his wife.

Recall that 2020 turned out to be a difficult year for the producer without a pandemic: at first he was robbed, then there was a scandal with an attempted murder, then a 73-year-old man became seriously ill. The divorce from Shukshina became a fat point in a number of all these incidents.