Bari Alibasov is afraid of his son 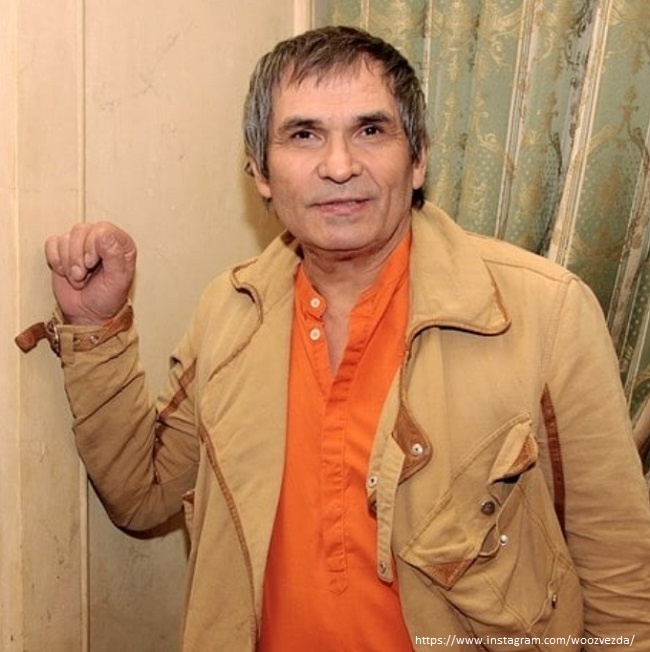 Producer Bari Alibasov is not ready for serious steps for the sake of his wife.

Lydia Nikolaevna does not hide that she is very happy with the successful completion of the case. But she could not personally share her joyful emotions in the Let the Talk studio because of poor health.

"Unfortunately, I got sick, my blood pressure increased. This is an annual experience. Thank God she survived. I hide my feelings. When I'm alone, my pillow will know everything. But I knew that we would win", - noted Fedoseeva-Shukshina.

Alibasov Sr. has not yet seen his wife after the victorious hearing. Lydia Nikolaevna got in touch with the studio via video link and invited her husband to visit her.

"You and I parted a little bit. As soon as Olya appeared, everything collapsed. You yourself know who Olya is"- the producer of" Na-Na "answered her.

Lydia Nikolaevna invites Bari Karimovich to go together to an apartment in New Moscow to talk there without strangers. The daughter is ready to meet her mother and even promises to order a limousine so that the spouses will go with maximum comfort.

But the showman has not yet responded to the proposal of the actress. The host of the show asked Alibasov if he could take the same step as his wife, that is, rewrite his luxurious apartments on the Arbat and other real estate to her.

Recall that earlier Bari Karimovich had already drawn up a will. According to the document, the wife of Lydia Fedoseeva Shukshina will be given a land plot on the famous Rublevka in the Moscow Region, which costs about $ 500,000, as well as promissory notes, shares and other securities worth almost $ 2 million. But Bari Jr. hopes to take possession of the producer's apartment in the future. Housing, which costs about 130 million rubles, is now in the care of the showman's son.