Barcelona footballers refuse to go for a pay cut 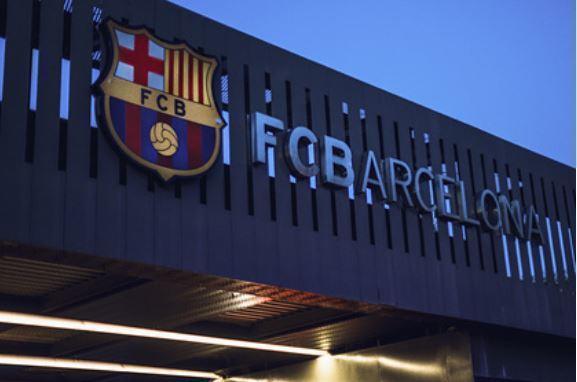 Barcelona footballers have refused to accept a pay cut. Reported by Marca.

The players rejected the latest proposal from the club's management, according to which the size of payments was to be reduced by 30 percent. The window of negotiations on this issue is open until October 22, but it may be extended until November 5.

Barcelona's leaders are reportedly hoping to reach a consensus with the footballers. If this does not work out, the blue garnet are ready to unilaterally cut salaries, as the club is experiencing serious financial problems.

On October 8, it was reported that in the event of a decrease in salaries, Barcelona players will be able to terminate their contracts with the team without penalties. In this regard, it is highly likely that the club will leave the captain Lionel Messi.