Balabanov’s widow revealed the cause of death of the director 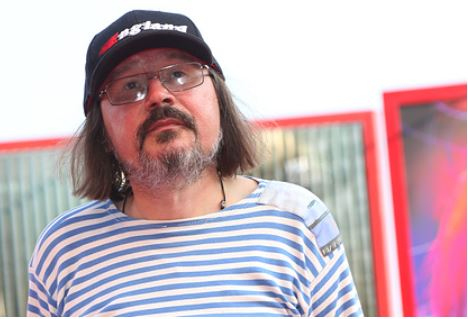 The widow of Russian director Alexei Balabanov, artist Nadezhda Vasilyeva, said that her husband could die due to a sharp refusal from alcohol and tobacco. She shared her opinion during an interview for the YouTube channel “Tell Gordeeva”, the TV channel “Zvezda” reports.

According to her, due to the fact that the heart muscle wears out, at first Balabanov needed to take medications, and the amount of alcohol should be reduced gradually, and not abruptly. Vasilieva added that, as paradoxical as it may sound, her husband died due to sobriety.

The artist stressed that she wanted to help her husband overcome alcohol addiction, but this was almost impossible, since he was surrounded by friends with the same problem. Vasilyeva noted that she blames herself for his death – she believes that she has not done enough for her husband.