Ann Mathers was horrified when she discovered several human bones and even a skull in her garden. 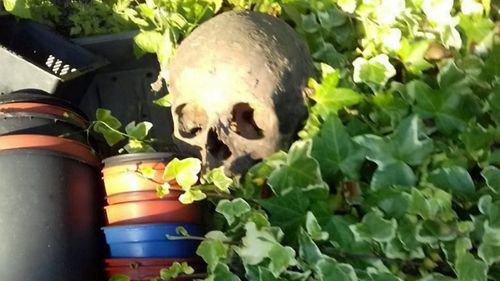 A pensioner from Dudley (West Midlands, England) contacted the police, and officers initially cordoned off the 88-year-old grandmother’s garden, considering it a crime scene. 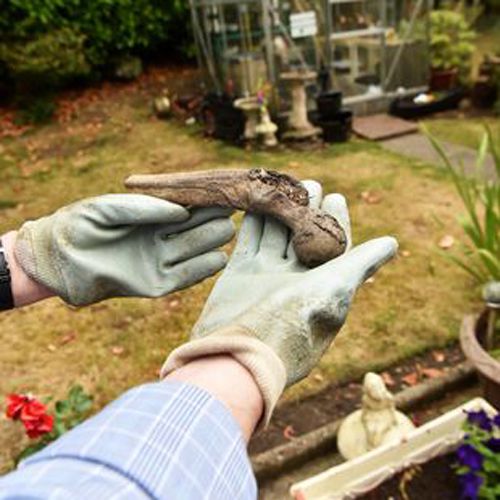 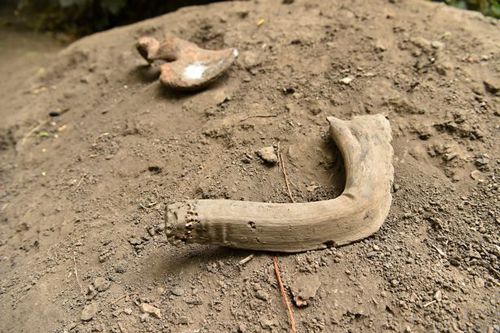 But it quickly became clear that the villains were badgers. Ann’s house is adjacent to the church, in the courtyard of which there is an old cemetery. Badgers dig holes among the graves, and for some reason they drag all the sinister “souvenirs” dug into the garden of our heroine. 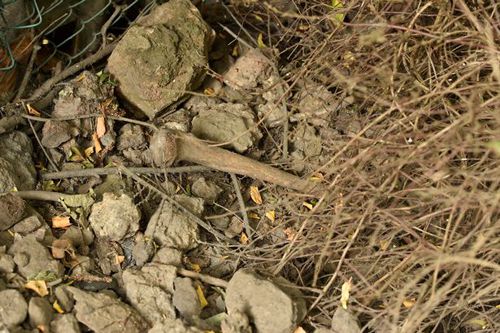 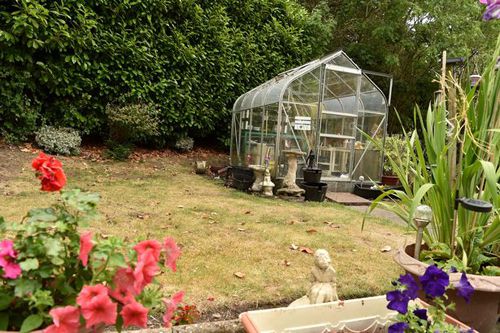 A terrible and extremely unpleasant situation has been going on for several months, but Ann learned with displeasure that nothing can be done about badgers – they are a protected species. At the moment, ecologists are thinking about the problem. 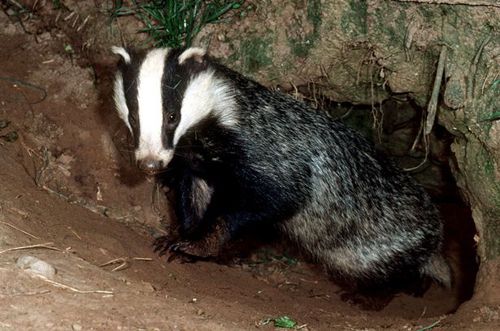 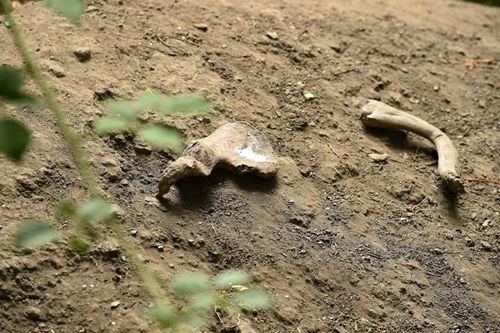 In addition, the city council decided to hastily fortify the boundaries of the churchyard with the cemetery in order to limit access to graves and bones for animals.

Badgers cut off an entire village from the outside world