Augmented reality (or AR) allows you to embed computer processing information in the field of human perception in such a way that the understanding of the world around us is as complete as possible. Technologies of virtual and augmented reality surround us everywhere, although it is rather difficult to notice them with the naked eye.

AR technology of augmented reality can be seen more and more often in modern smartphones, which are becoming more available every year. No one will remember Instagram without ears, noses and other fake objects hung on the blogger. It would seem such a simple childish pampering, but which is impossible to implement without new technologies of augmented reality. 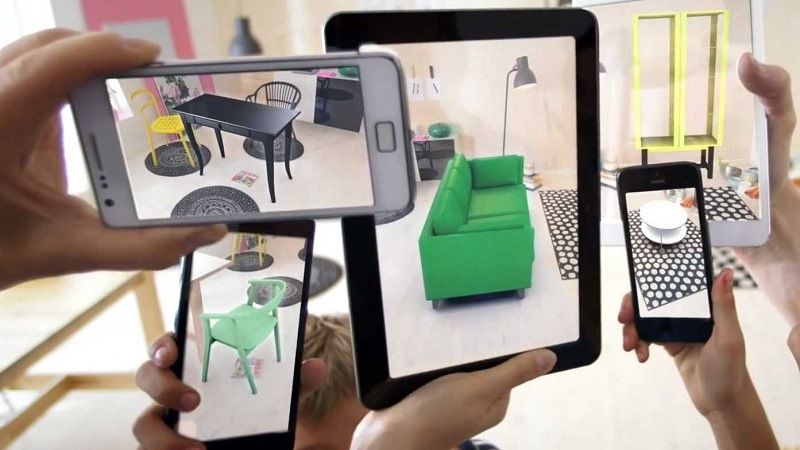 The world of augmented reality, like the virtual one, has long been exciting the minds of science fiction writers, progressive scientists and ordinary dreamers. Each of them sees the use of AR in their own way, from the simplest and funniest teenage entertainment among the forever young Instagram hangouts, to the police and the army, where technology makes it possible to reduce risks and human losses in real combat missions.

There are a number of AR uses worth considering to fully understand progressiveness:

You can endlessly fantasize about how to use virtual modeling to complement our environment, but its most important purpose is to help people and all of humanity.

The spirit of competition reigns in sports, which forces athletes to go to any tricks and extremes to win. New technologies both help athletes develop and at the same time limit them from rash, dishonest acts. 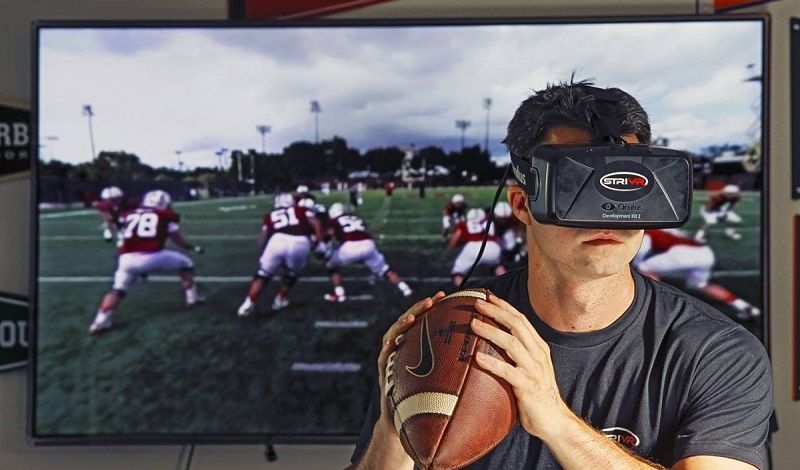 In the world of football, AR will help referees follow the trajectory of the ball in difficult situations and thereby prevent refereeing errors that entail millions of financial and reputational losses.

A tennis player wearing augmented reality glasses will be able to perfect the hitting technique in a shorter time than is required in a classic training session.

In this industry as a whole, it is difficult to overestimate the merits and progress of AR.

Business before pleasure. As much as the problem of rest may seem simple and purely individual, most people do not know how to properly plan their free time. It is thanks to augmented reality that you can simultaneously relax and spend time with benefit, freeing yourself from the daily routine. 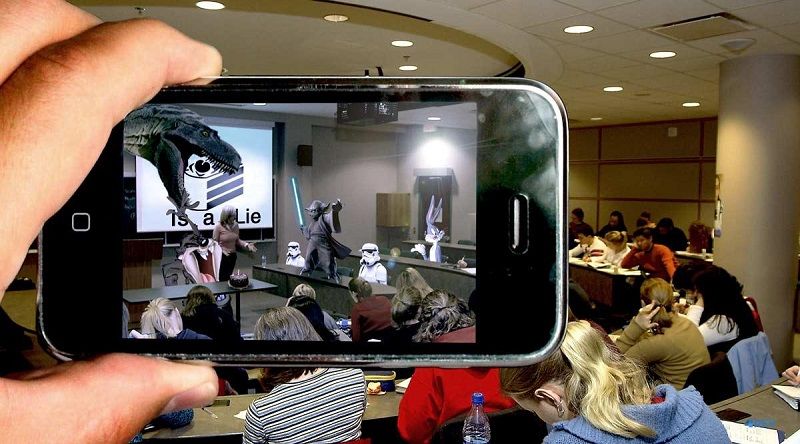 In glasses, the everyday environment looks completely different – the ability to kill monsters running around the apartment, solve puzzles, watch the usual YouTube and at the same time not feel nausea or dizziness as from an ordinary helmet. Glasses superimpose images / infographics / 3D-models on the familiar world visible to our eyes.

Operation. Difficult situation. Time and opportunities are limited. Each step is given to the surgeon rather difficult, because it is necessary to provide for the likely possible outcomes. AR glasses will come to the rescue. Modern algorithms and knowledge bases will help any specialist to more accurately diagnose and make decisions more boldly. Computer analysis of data will be able to help with lightning speed during an examination or operation. 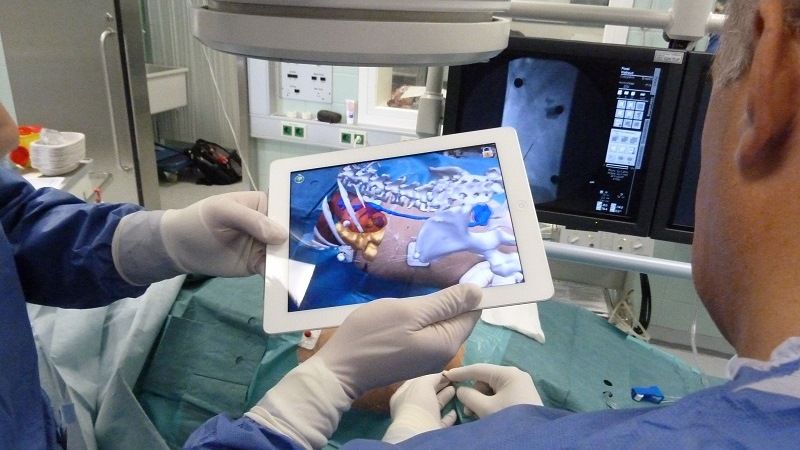 One photo of the organ under study will give a lot of useful information without the need for an analysis or a meeting of a council of doctors. Augmented virtual reality coupled with self-learning machine intelligence will save lives.

The sense of security is one of the basic feelings inherent in humans. Confirmation of this can be found in the second step from the bottom of Maslow’s Pyramid, which represents human needs. Each of us wants to feel protected, and this need is fulfilled by AR. At the airport and at train stations, it is possible to quickly track wanted or disturbing public order persons. A quick dispersal of the protesters is possible if the leader or instigator is eliminated. All this information is transmitted to the law enforcement helmet. 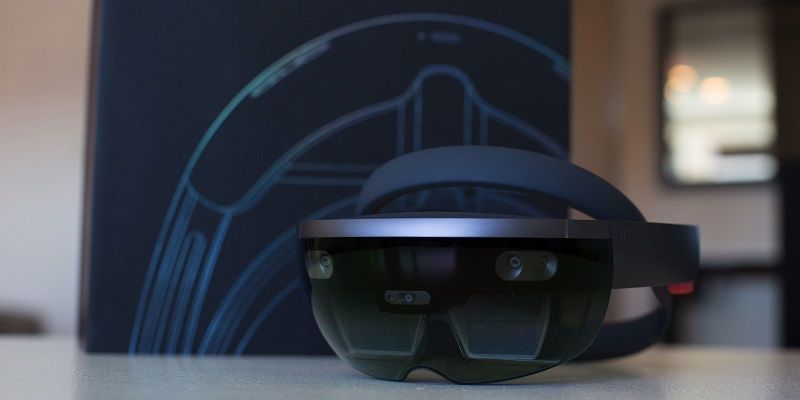 Augmented reality technology in teaching is more important than ever. Boring textbooks, old methods of presenting information are no longer relevant. Any advanced training is based on IT, and AR projects do not stand aside.

It will be more interesting and easier for any student to learn at the sight of visual information that complements the teacher’s explanations. The complexity of implementation depends on the cost of the project used, as well as bureaucratic delays, but the future cannot be stopped! 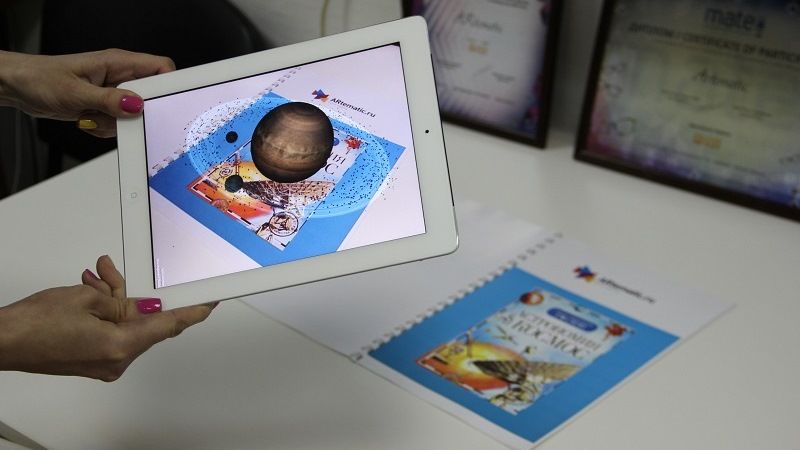 The accessibility of entering the world of beauty is expanding every year. Everyone can feel like a creator and creator. In our time, paintings are created not so much on canvas as in the digital world. And that’s great. AR technology in theater will reveal the potential of any actor, and will also help the director in staging a performance of any complexity.

Using the possibilities of the augmented world, you can easily choose the right shade not only on the screen canvas, but also on the wall of the apartment. 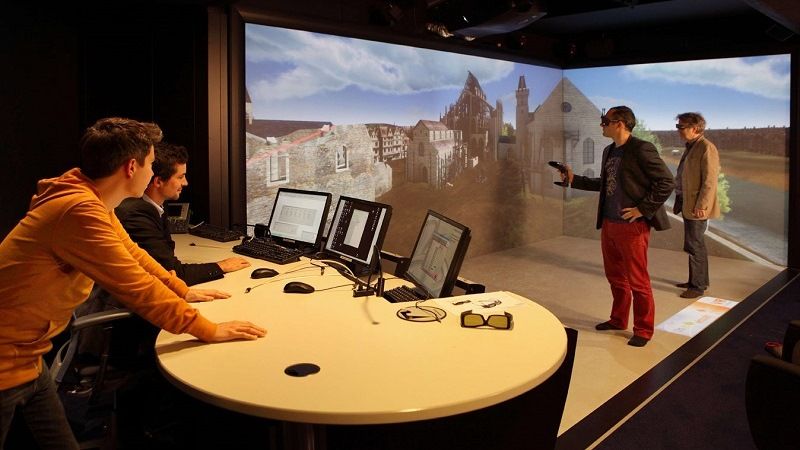 Conceived renovations are easier to accomplish when you know what you want, and to know you have to try. AR technologies in retail have great potential, choosing the perfect furniture for your living room is already a reality!

how does augmented reality technology work?

The complexity of the task lies in the fact that it is necessary to correctly programmatically describe the world surrounding the operator, and then add logically correct and necessary elements or objects. Many companies are vying for leadership in the industry, so affordable AR is just around the corner.

Virtual and augmented reality technologies are important not only in education, but also in related sciences, therefore, the development of scientific thought has made it possible to create a progressive method of markerless augmented reality technology. This method allows you to scan the surrounding space and create a 3D model on the basis in which interaction with a person will already take place, whether it be a game or a serious medical program. 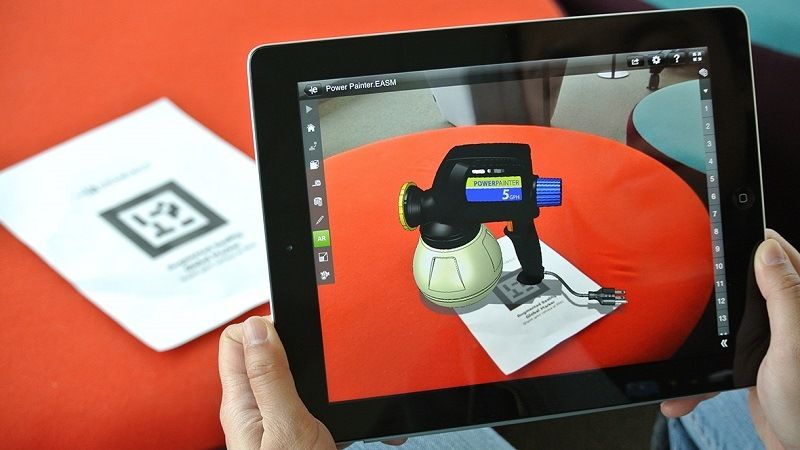 AR technologies are not lagging behind in marketing. It is impossible to imagine the growth of the advertising business during the heyday of augmented reality and the widespread use of various wearable gadgets. Each user will be part of a potential target market that will receive the most personalized advertising possible. Targeted advertising will take on a new look and can truly increase the sales of any company. The trade engine will increase its turnover, thereby allowing developed and advanced countries to multiply their annual financial turnover.

It is difficult to predict the future, but it is we who can create it the way we want it.