“Attaching their pussies”: Natalia Rudova was outraged by the director’s proposal

Actress Natalya Rudova could not help herself and shared her indignation with her followers. The blonde admitted that she was just beside herself with anger when she again received a script in which she was offered to play another, in her opinion, stupid character or a fatal beauty who breaks couples. 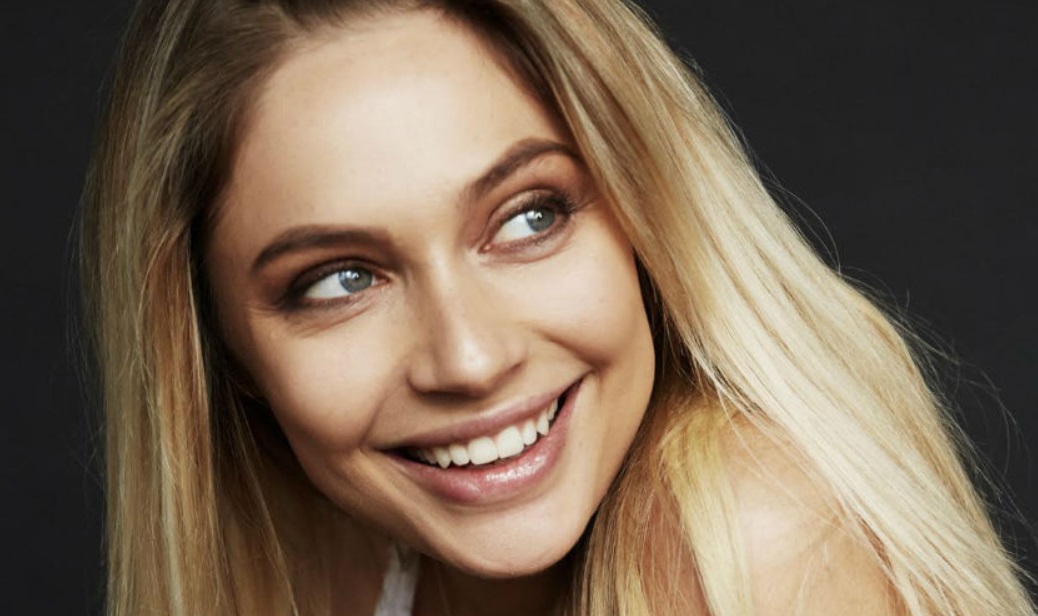 “They sent the script, another stupid one. I didn’t have to once ask the higher energy to play in comedies. I took a break from the dramas, fir-trees. I ask you never to play stupid heifers, attaching their pussies. Cry of the soul!”,

– Natasha complains on her blog page. 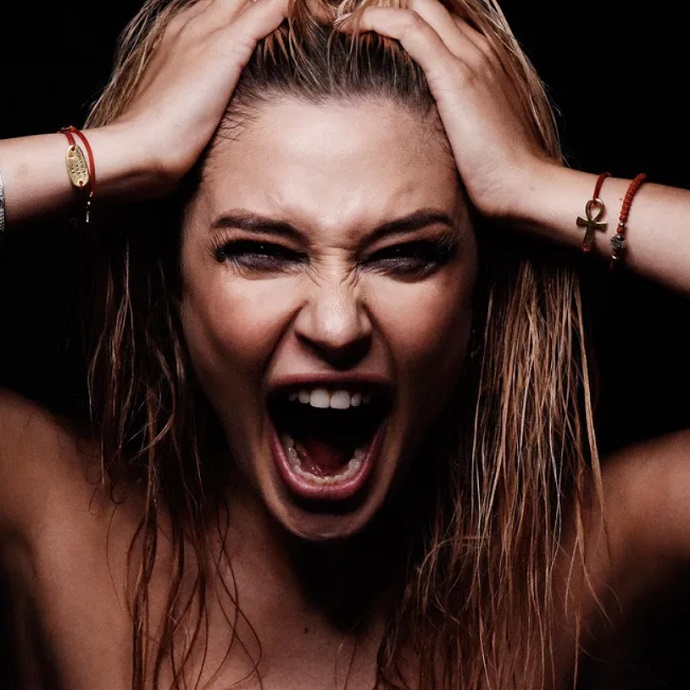 She laments that most directors look only at her appearance, immediately put a label and do not try to reveal her true potential in other roles.

“No, well, it’s clear that cool scripts are very rarely written. But is it really impossible to look beyond your nose and my appearance ?! Ok, even if not, do people really think that beautiful people are all stupid or don’t suffer? “for their own? Can’t be tough or very smart??? This is a mockery and infringement on us!”,

– the girl, who at one time became the sexiest according to Maxim magazine, is almost crying.

We hope that Rudova’s wish will someday come true and she will be able to play her big dramatic role.

Just below are all the photo shoots of Natalia Rudova for men’s magazines, starting with the very first one made for Maxim in August 2010: 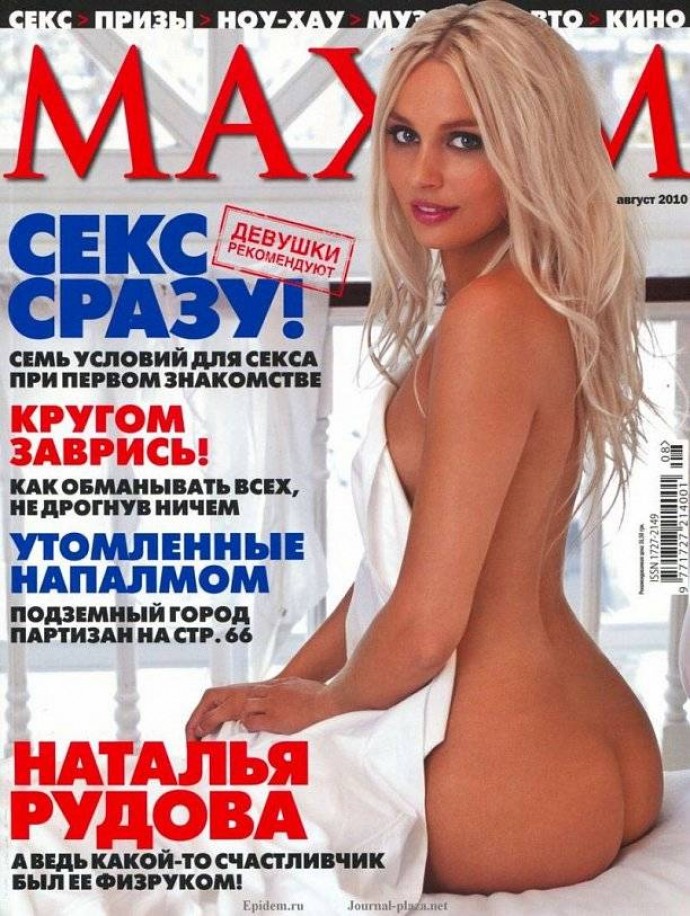