Asphalt tax. Public transport will be made free, and drivers will pay for travel on any road

The Ministry of Transport of Russia proposes to introduce these norms into legislation in 15 years.

The life of car owners cannot be called easy. The constant rise in fuel prices, repairs, disputes with road workers due to damage to the car, payment for parking, garage and regular maintenance require financial investments. It is possible that motorists will have more problems. By 2035, the Ministry of Transport proposes to make public transport completely free, and travel on all public roads without exception will be paid by each participant in the movement. 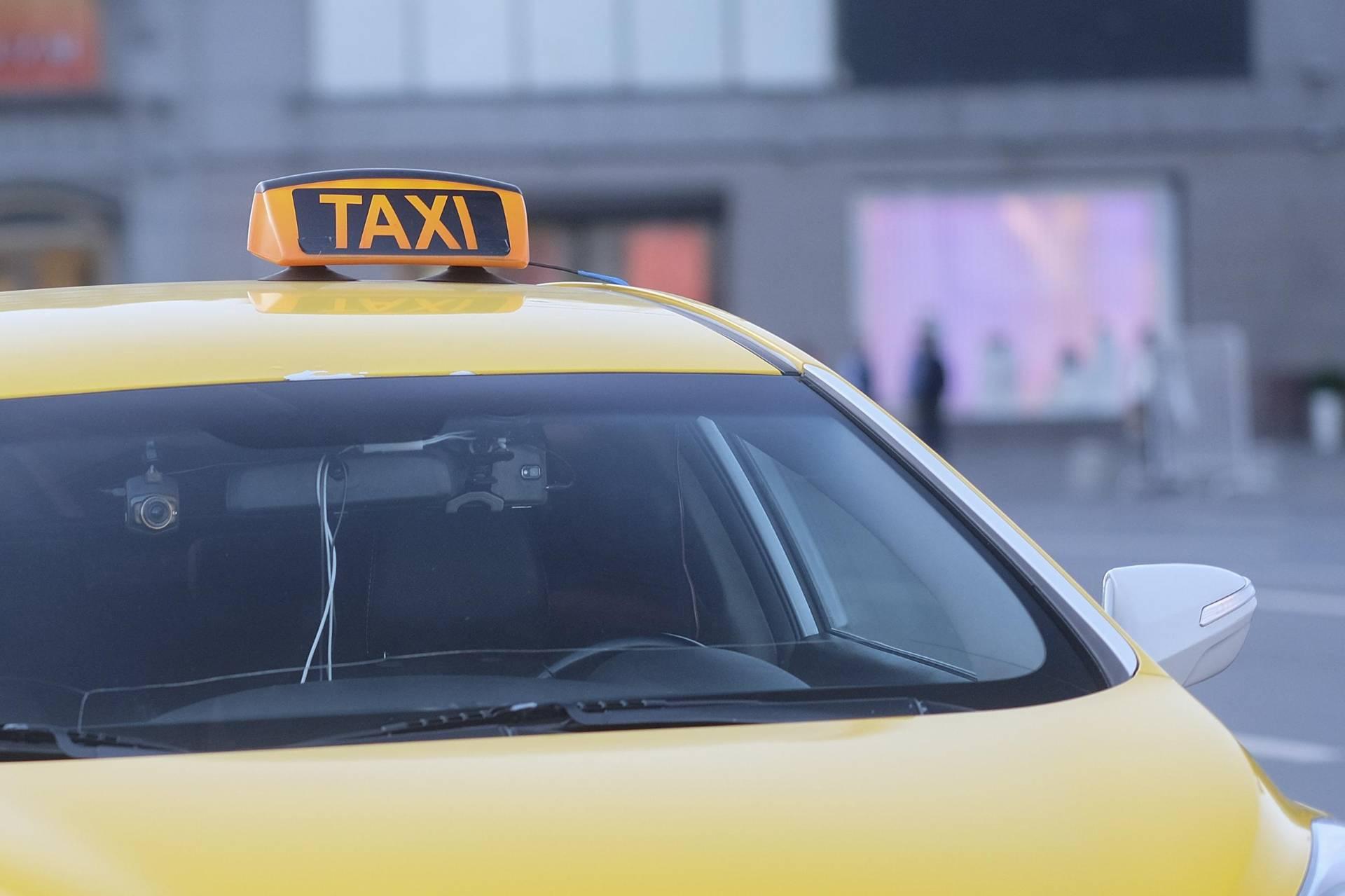 It is noted that the service market stimulates the renewal of the car park.

According to the scheme developed by the Ministry of Transport, the tax on asphalt will begin to be introduced in five years. From 2025, drivers will be charged for tolls on regional roads, and by 2035, all roads, including urban ones, may be toll. The strategy does not provide additional data on the payment of fares on rural roads. Economist Vladimir Kurushin noted that such a strategy may be relevant only for the central districts of some large cities, but it is not advisable to introduce such a procedure for the entire country.

The document states that the population of the country will become less likely to use private cars and will give preference to public transport. But let's be honest, public transport is well developed in Moscow and St. Petersburg. And what is the state of public transport in Nizhny Novgorod, Novosibirsk, Omsk, Samara or Izhevsk? It makes sense to pay for public transport, which is already ready, built, functioning and you can, as they say, feel. What exactly the proposal of the Ministry of Transport boils down to and which cities will be included in this program is not clear 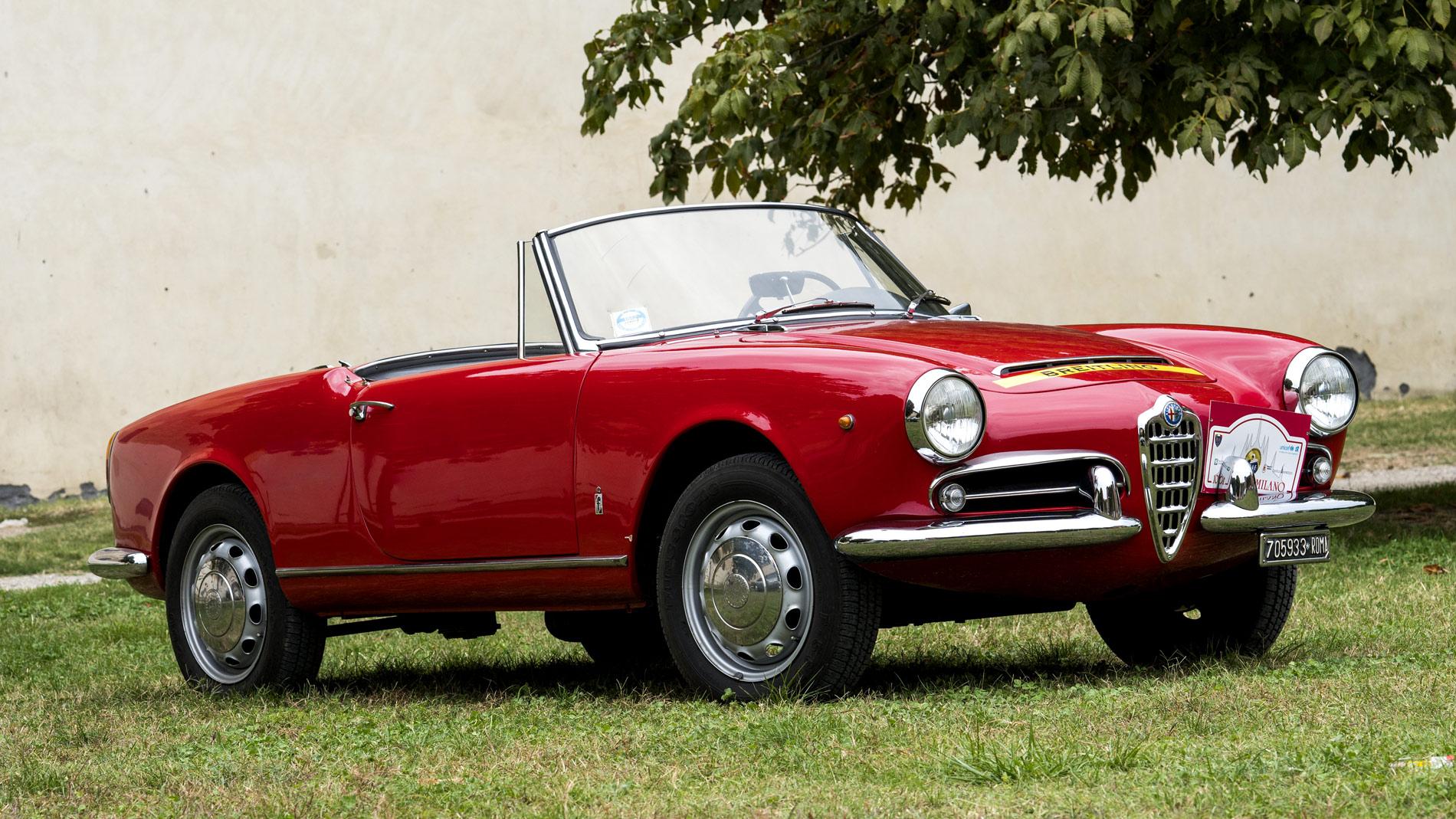 The most beautiful cars in history are named

To buy them in Russia, you have to shell out a lot of money.

When assessing the financial cost of a car, the term "cost of ownership" is often used. They invest in it both fuel costs and car maintenance, while not forgetting about the transport tax. Economists point out that even with pre-existing conditions, the cost of ownership is constantly increasing. Currency fluctuations, fuel prices, external economic and political circumstances all ultimately affect the cost of car ownership.

Andrey Timofeev, the head of the Financial Department of the transport operator for the removal of household and industrial waste, explained that the introduction of such initiatives could hit all categories of car owners simultaneously.

Let's conventionally take the cost of owning a car for two rubles per kilometer. This is where we invest the costs of fuel, repairs, purchase of motor oil and so on. If any road is toll, for example, a municipal one, then the cost of owning a car will increase by about 10-20 times. Relatively speaking, motorists will have to buy a "travel card" in order to drive on public roads as before. But then the question arises: excuse me, but why have we been paying transport tax for so many years?

Head of the Finance Department of a transport company 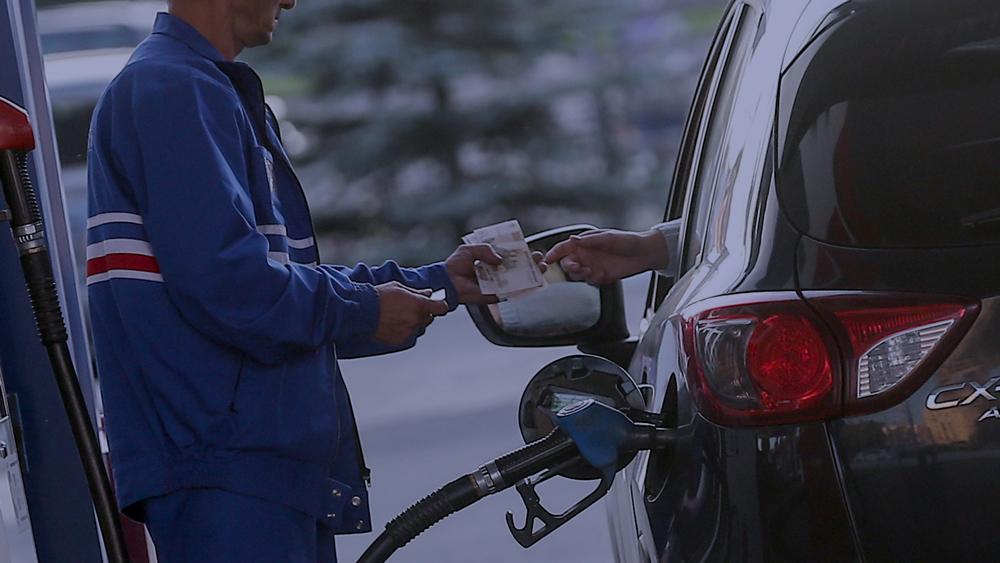 The penny saves the ruble. How to save as much as possible on fuel for your car

No folk methods - just a scientific approach and advice from engineers that will help you spend less on gasoline than now.

Timofeev also noted that the introduction of tolls on any roads, be it intercity highways or municipal roads, will inevitably lead to higher prices for most products and services and provoke an increase in tariffs for waste disposal.

The idea of ​​making public transport accessible to the public is good in itself. The problem is that there is a direct relationship between an increase in the financial burden on transport and an increase in the costs of each resident of the country. If one unit of special equipment, no matter whether it is a garbage truck or a car for cleaning the roadway, will cost 10 times more than now, then, firstly, the country will face a wave of bankruptcies of municipal enterprises, and secondly, the cost of delivery of any products or goods, which is carried out on public roads, for the end consumer will grow significantly. As a result, you will have to pay not 100 rubles for a bottle of shampoo in the store, but about a thousand, because you cannot deliver all this stuff to the store by trolleybus

Head of the Finance Department of a transport company

Automotive expert Yuliy Leontyev noted that, in fact, now you have to pay to enter the center of any large city.

There is nowhere to park the car for free. Parking lots are paid everywhere, and their cost is constantly increasing. The only thing that can stop owners from traveling and using their own cars is extremely expensive upkeep. 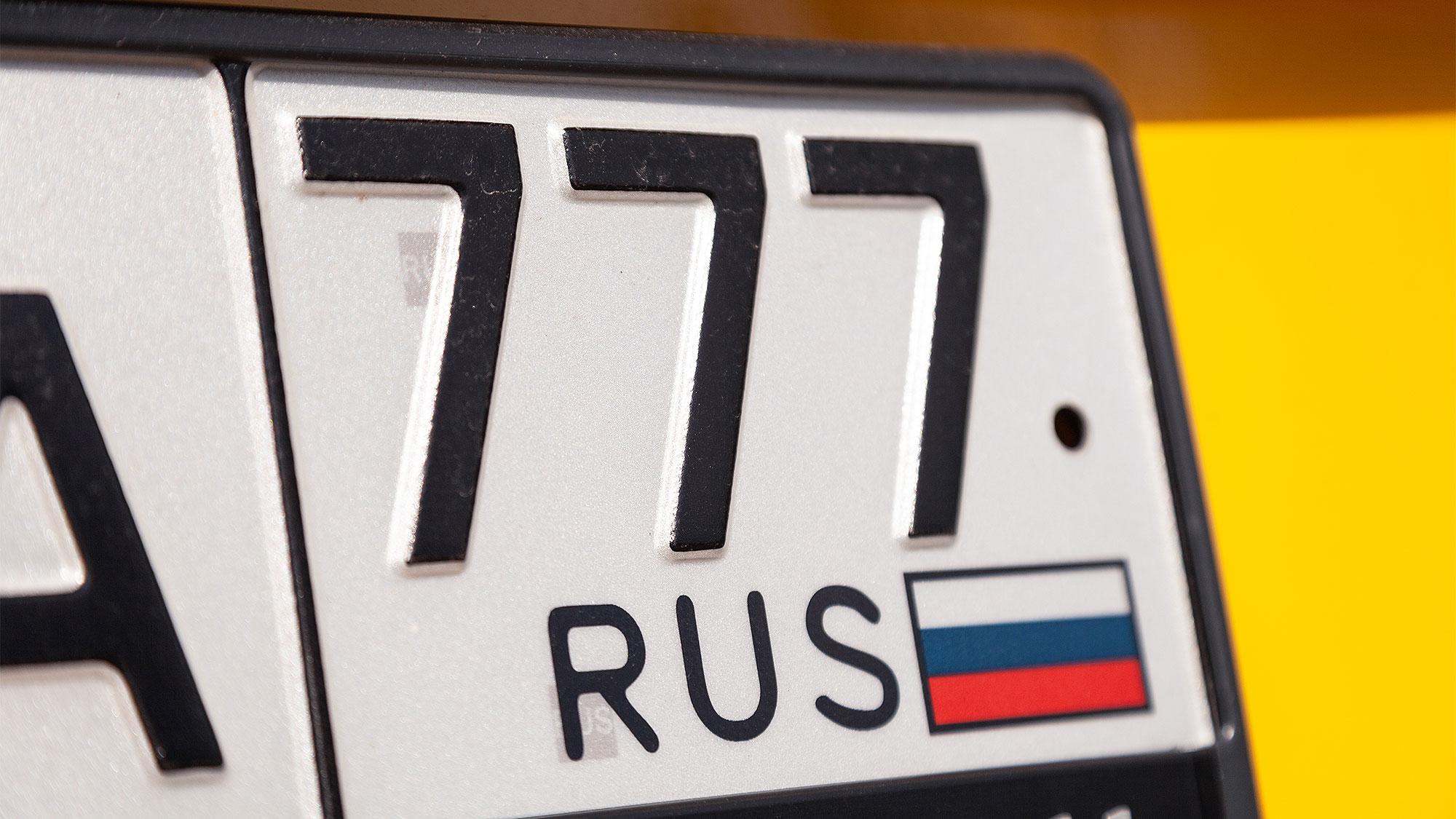 THIEF, AUE, HAM and AMR. What numbers are Russians willing to pay millions for?

"Nice numbers" can be bought through the portal of state services.

Difficulty with production and lack of demand

The other side of the issue is the Russian economy as such. The complexity of the implementation of the initiative of the Ministry of Transport is that a significant part of the industry will be stopped, a significant increase in unemployment cannot be avoided. For a general understanding of the issue, it is important to note that about 16 automobile factories are currently operating in Russia - from large production facilities to companies with local assembly. These businesses serve tens of thousands of supplier companies. If people stop buying cars (and this is what happens if the cost of owning a car rises by at least 5-10 times), then hundreds of thousands of people risk being unemployed.

War with two wheels. The traffic police found how to deal with electric scooters

Now vehicle owners will receive fines and pay for the tow truck.

Following the car factories, according to the economist and managing director of the company selling equipment for car services, Alexei Razmetelev, other sectors of the economy are in danger of falling.

Dealerships and retail car sales altogether may virtually disappear from the Russian economy. If the flow is reduced in proportion to the increase in cost, then, of course, there will be significantly fewer car services. What all these people will do is not clear. The wave will reach others along the chain. Manufacturers of spare parts, auto chemical goods, and everything that is directly or indirectly related to cars will suffer. I would like to believe that these risks are taken into account

At the same time, the Ministry of Transport recorded an improvement in conditions for motorists. The trend for the outflow of passengers from public transport did not begin to decline, "despite the growing attractiveness of urban passenger transport systems and taxi services." The reason, as noted in the department, is "a radical improvement in road conditions, especially in the European part of the country." Large-scale work on the development of the road network has expanded the possibilities for the use of personal cars for both business travel and tourism. At the same time, in the Russian capital, the situation is exactly the opposite: convenient public transport, parking policy and other factors, according to the ministry, made it possible to return some of the passengers to the city transport system.