Arseny Shulgin admitted that his wife is pregnant

Valeria's fans were sure that her son Arseny got married so quickly for a reason. For some reason, the family denied all the rumors, and Joseph Prigozhin even stated that he knew nothing at all about the life of his stepson, and even more so about his newly-made wife.

However, in the story of the newlyweds, it was noticeable that Liana Volkova's belly was noticeably rounded. As a result, the couple realized that there was no point in denying the obvious further, so Arseny admitted that his wife was pregnant.

"1 + 1 = 3. We will have a child! I feel incredibly happy. The fruit of our tremendous love. I love you very much," - wrote Shulgin in his blog. The wife confirmed the words of the stellar heir by showing subscribers footage from a pregnant photo shoot. 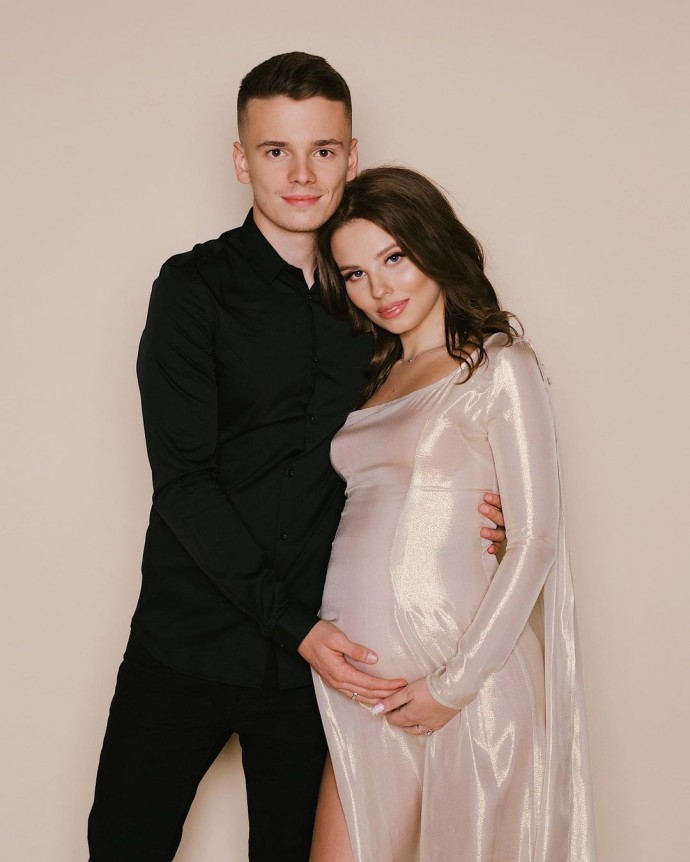 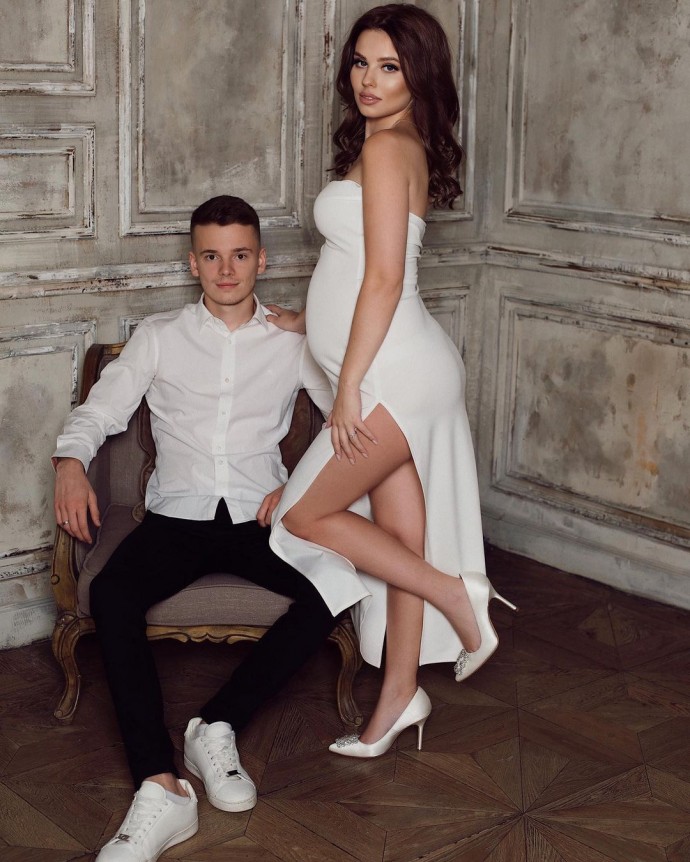 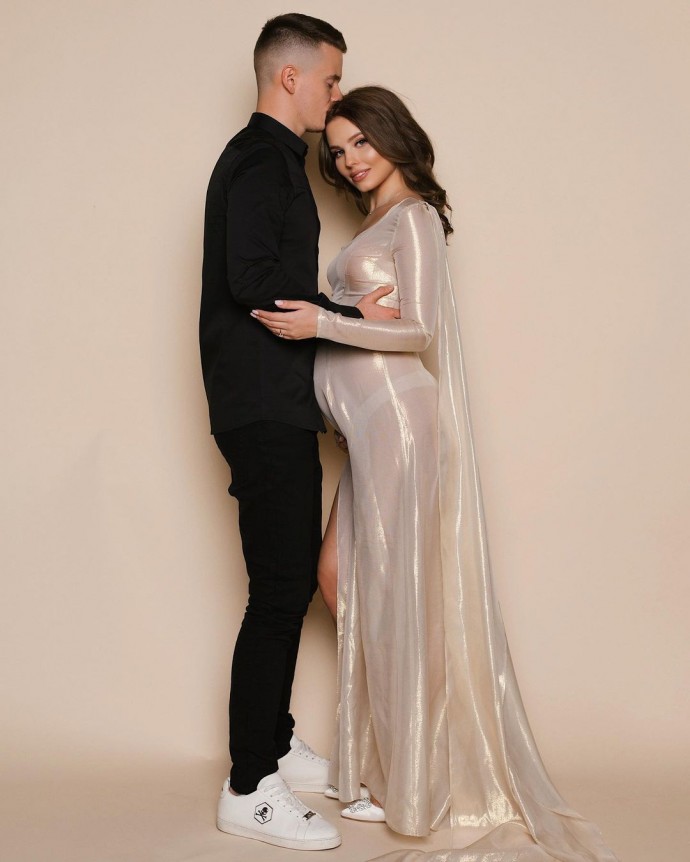 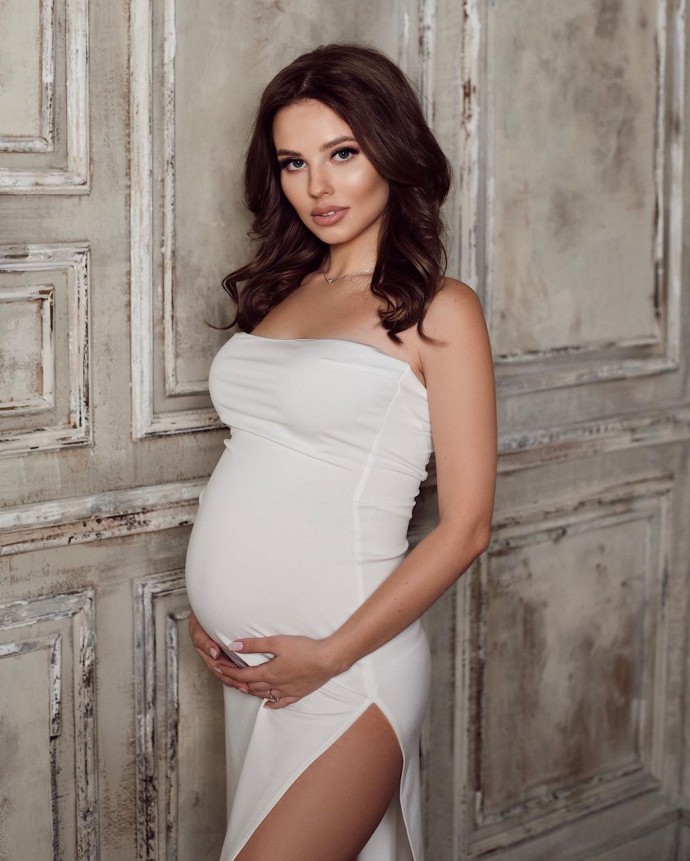