Arriving at the gym, the woman met her husband’s doppelgänger

A resident of the United States named Pixie had an unusual meeting in the gym, which she usually goes to. 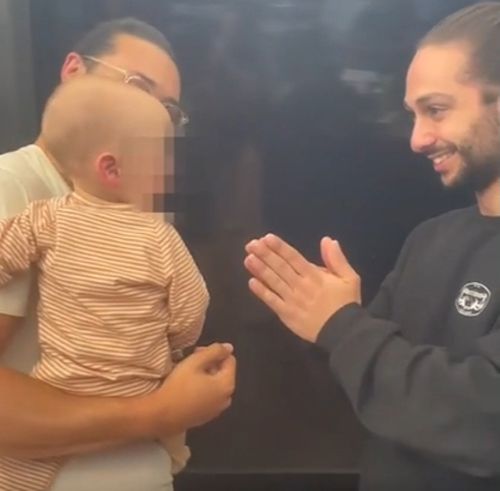 The woman could not even think that she would meet the double of her husband Caleb. The man, whose name Pixie did not name, is really surprisingly similar to the husband of our heroine. 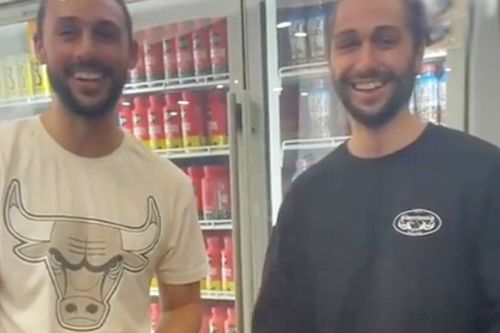 The similarity was confirmed even by the little son of Caleb and Pixie, who was taken to the gym to be introduced to an uncle who looked so much like dad. 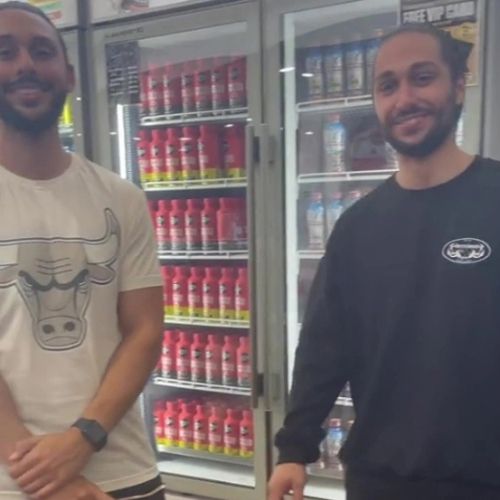 The kid is usually shy, but at the sight of his father’s double, he began to smile, as if hinting that the face of this man was very familiar to him. 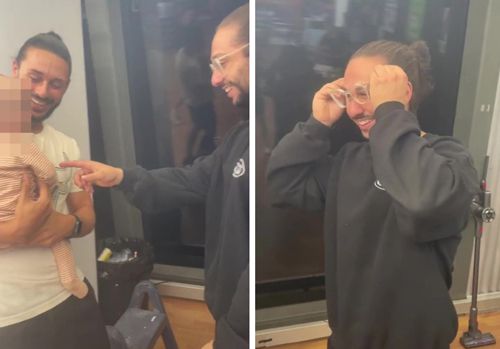 Pixie’s story has taken internet users by surprise because it’s always interesting to meet someone who looks just like you. Some even advised the men to take a DNA test – what if they are twins separated in infancy?

Builder, similar to a famous actor, has difficulty communicating with women