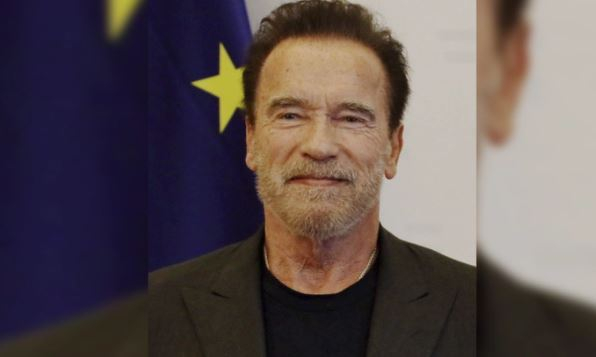 The last Oscar ceremony was the most disastrous in history. Famous Hollywood actor Arnold Schwarzenegger expressed his opinion about the event.

The Terminator star said it only lasted a third of the ceremony, after which he turned off the TV. In an interview with the YouTube show Jimmy Kimmel Live, he stated that he “couldn’t watch it,” although there were a large number of talented actors and directors on stage.

The host asked how, according to Schwarzenegger, the next ceremony could be brightened up. The bodybuilder noted that the next “Oscar” can be held on Muscle Beach – this is how the venue for the performance of yogis, circus performers and street acrobats is called in the United States.

The past ceremony of presenting the prestigious award was a huge failure. On ABC, which traditionally broadcasts, only 9.8 million viewers became viewers, which is 58% less than last year. For comparison: seven years ago, about 40 million viewers were going to watch the Oscar, according to the Kultura portal.