On the air of the “Stars Are Aligned” program, the presenters discussed the films that the public prefers to watch on the New Year.

Anton Privolnov admitted that he was not delighted with some of the cartoons that were created during the Soviet Union and showed them to children on New Year’s holidays. 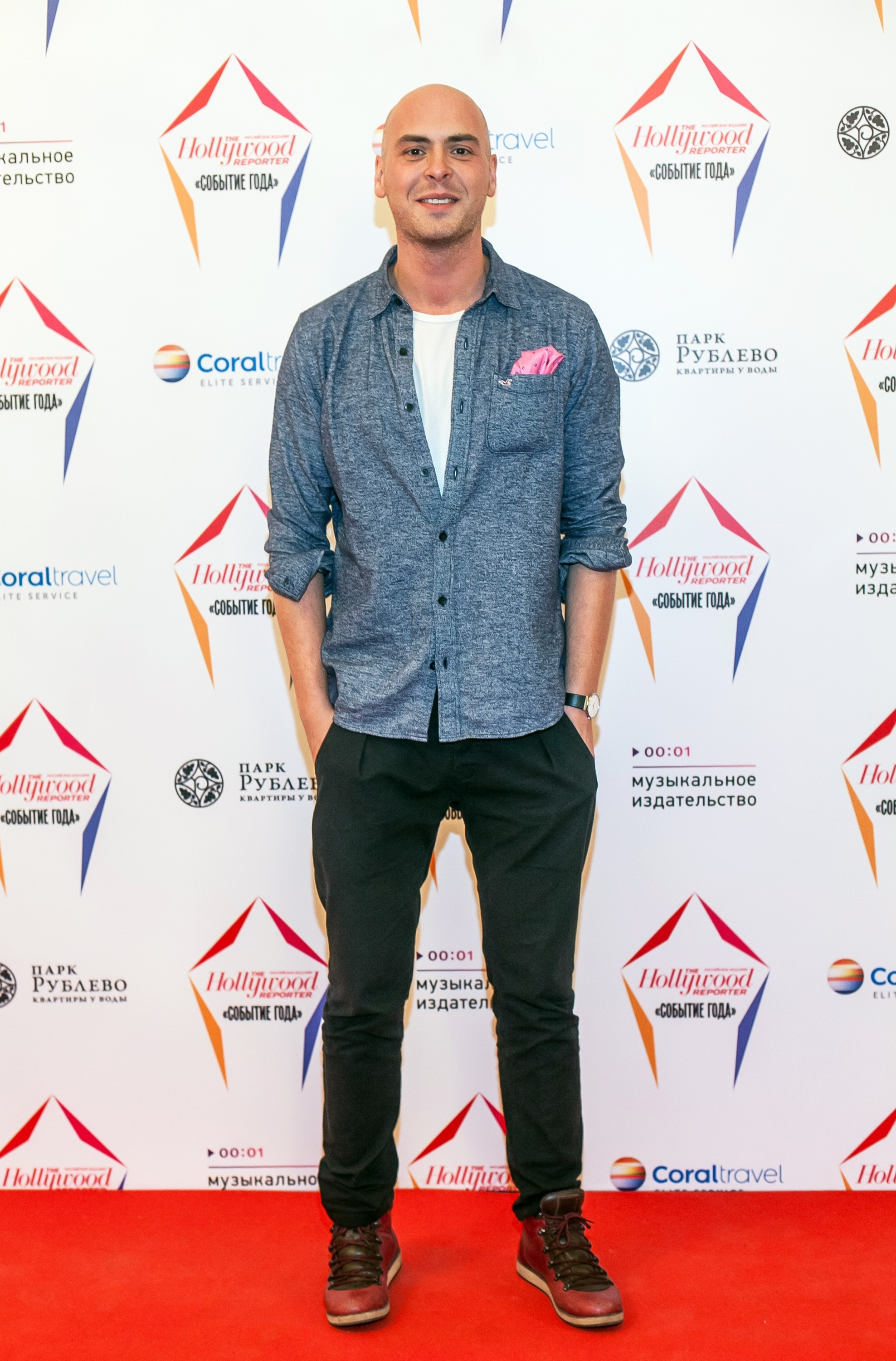 Then he remembered how, as a child, he was very scared of the fairy tale “Frost”, after which he did not like New Year’s cartoons at all. But the old film “Straw Hat” willingly watches.

During these holidays Anton chose not to watch “The Irony of Fate” but Harry Potter and the series about Sherlock Holmes.

By the way, the actress Barbara Brylska, who played the role of Nadia in the Soviet film, admitted that she does not like to watch her. 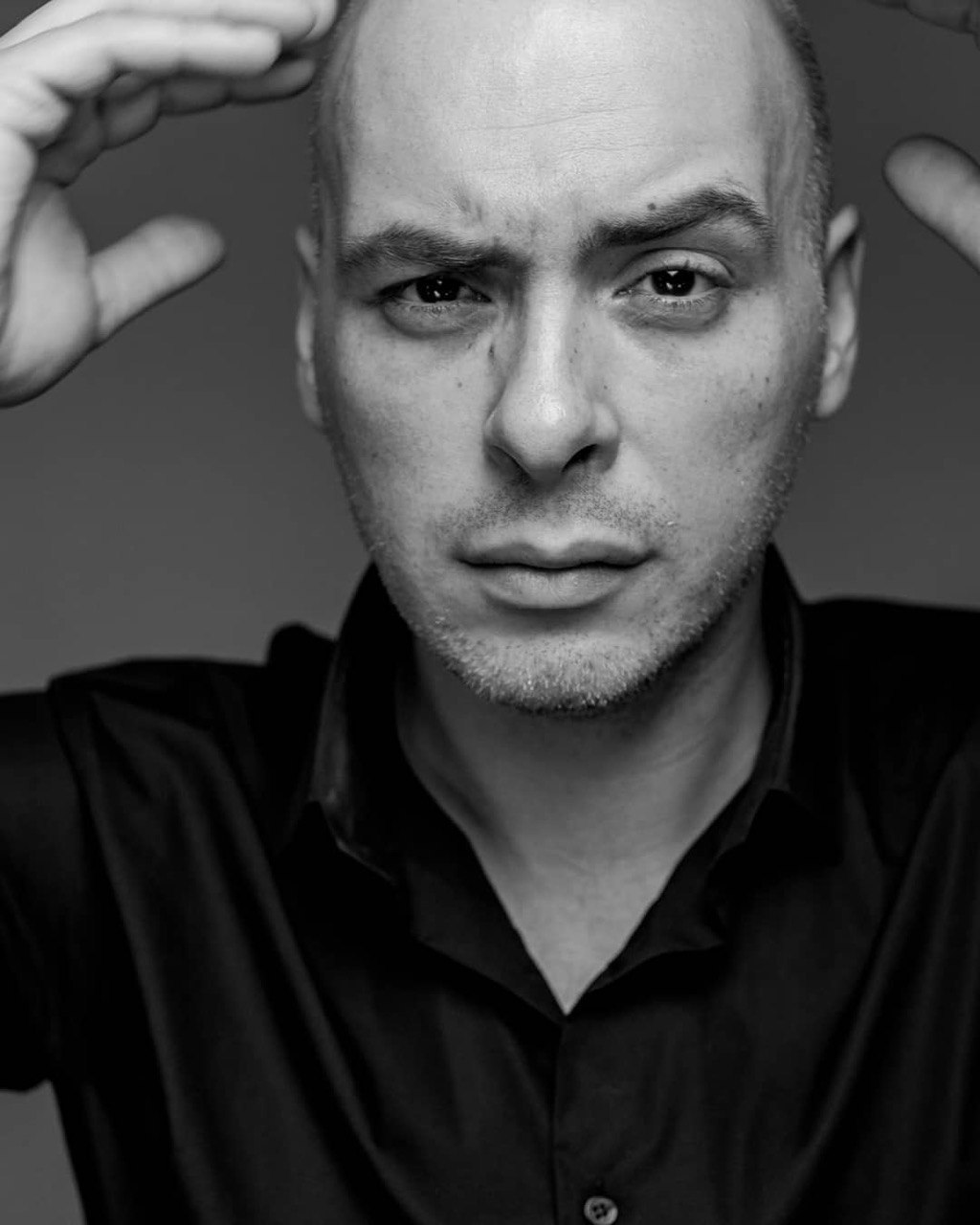