The 82-year-old actor reported that he quit drinking alcohol 45 years ago. Anthony Hopkins posted a video of the speech on Twitter.

“The New Year is approaching. It was a difficult year, full of grief and sadness for many people. But on this day, exactly 45 years ago, I was woken up by a wake-up call,” Hopkins said. 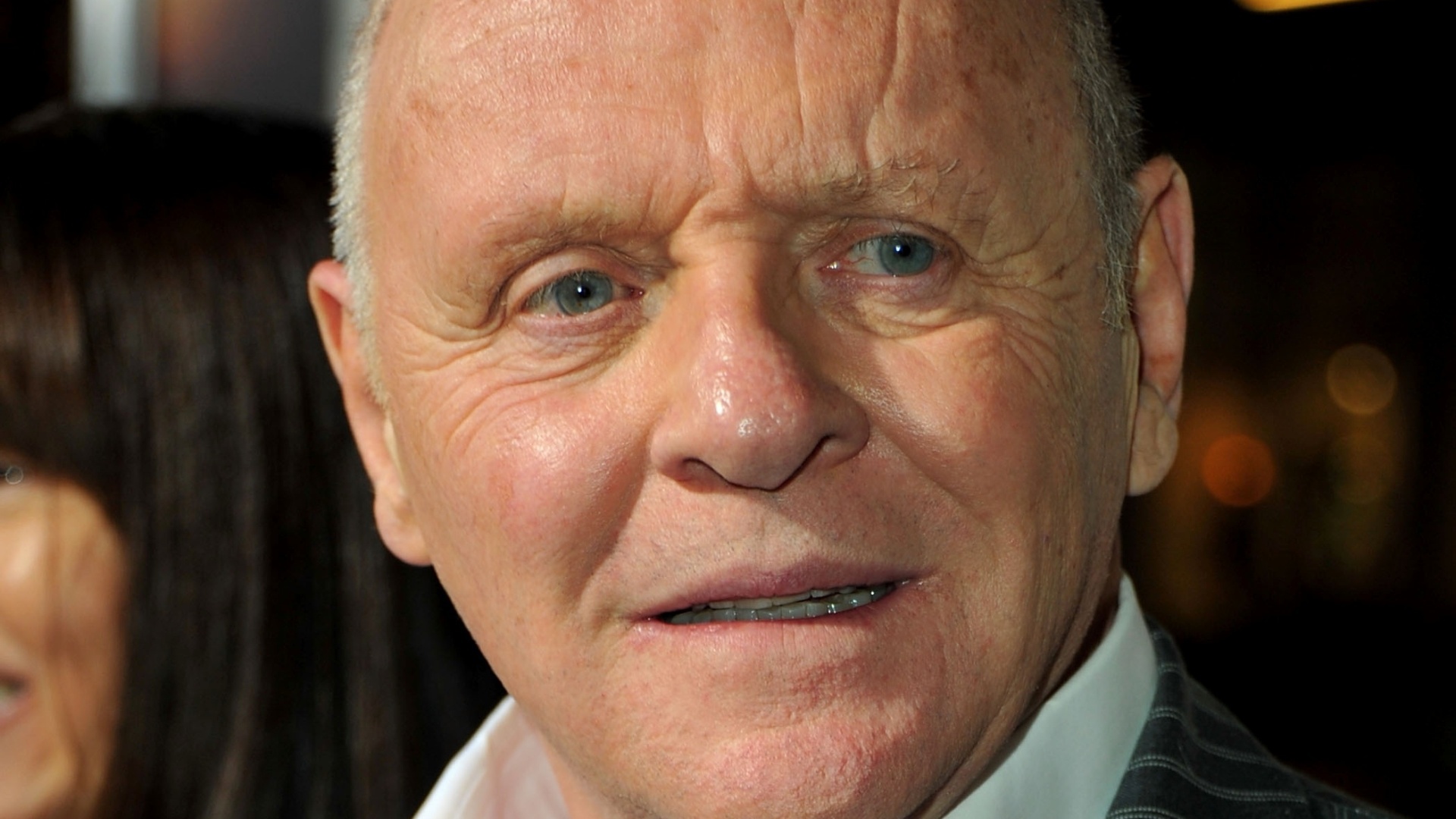 He said that then it seemed to him that life was going downhill, and once he got drunk almost to death. After that, he wondered what he wanted: live or die. Hopkins chose to live, and after that came a sudden relief. At the same time, the actor sometimes experiences days when he is overcome by doubts, but he copes with them. Recall that Anthony Hopkins has starred in over 100 films. 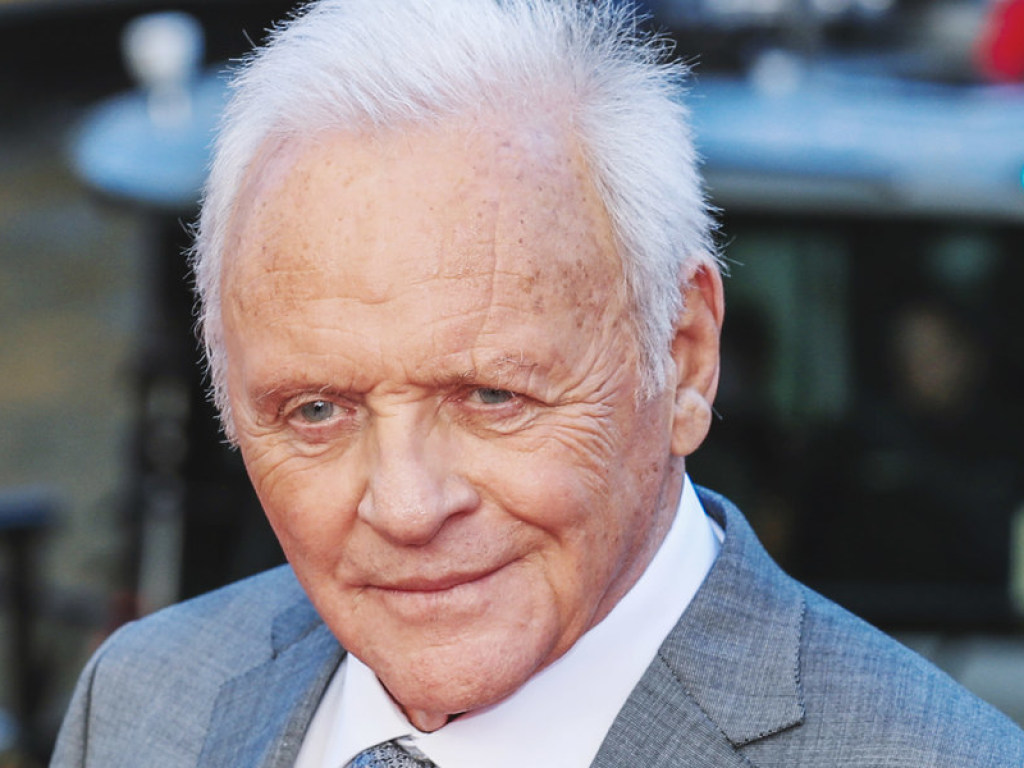