The artist learned about the injury received 10 years ago during today's examination.

At the beginning of the month, athlete and singer Anna Semenovich excited her fans with the news that she had been diagnosed with a coronavirus. However, the artist immediately reassured the fans, saying that the disease was mild - according to Anna, her body temperature remained normal and, apart from a slight weakness, Semenovich felt quite well. The singer was able to get out of the self-isolation regime after two weeks, completely healthy and not dangerous to society. Note that the star still continues to share useful advice on the topic of the virus and his experience of the disease with the subscribers of his microblog on Instagram.

Today Semenovich showed in the Stories section of the microblogging how her examination is going after her recent recovery. The singer donated blood for analysis and underwent computed tomography of the lungs, because of which she was a little worried. However, CT showed that Anna's respiratory organs were normal - except for some deviations, which, according to the artist herself, are inevitable after the pneumonia experienced by the singer in the distant past. Semenovich remembered the details of the respiratory tract disease, from which she suffered in 2010. 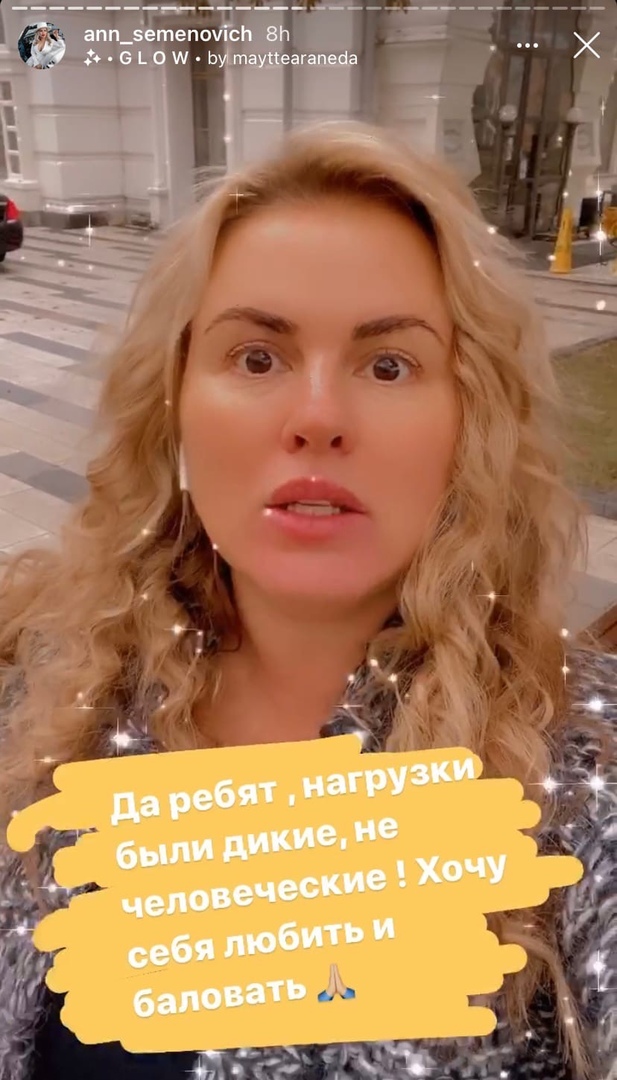 At that time, Anna Semenovich took part in the popular ice show on Channel One "Ice Age". The figure skater skated in tandem with actor Vadim Kolganov. Today Anna remembered her busy schedule while filming ice dancing. According to the actress, the rhythm of her life in 2010 was so fast that she did not even notice how she broke two ribs at one of the rehearsals. The artist found out about the fracture only today during the examination. Anna immediately remembered that during the Ice Age she had to perform for some time with severe pain in her side, but then the singer did not attach much importance to her feelings. It is worth noting that Semenovich made the decision to go to the rink even during her illness - the doctors released the actress, who was still suffering from pneumonia, from the hospital for a day to give her the opportunity to star in the new edition of Ice Age.

Anna also by the way answered the frequently asked questions about why she does not participate in the ice show again. Semenovich admitted that she is now trying to pay more attention to her health, which previously suffered from the work and pace of the artist's life. According to the star, over these 10 years she managed to reconsider her priorities and learn to take better care of her own body. The singer also said that "the ice almost killed her." “You feel an eternal state of terrible fatigue. You don't feel the buzz from life. It is not right. Take care of yourself and take care of your health, ”Semenovich told about her experience. 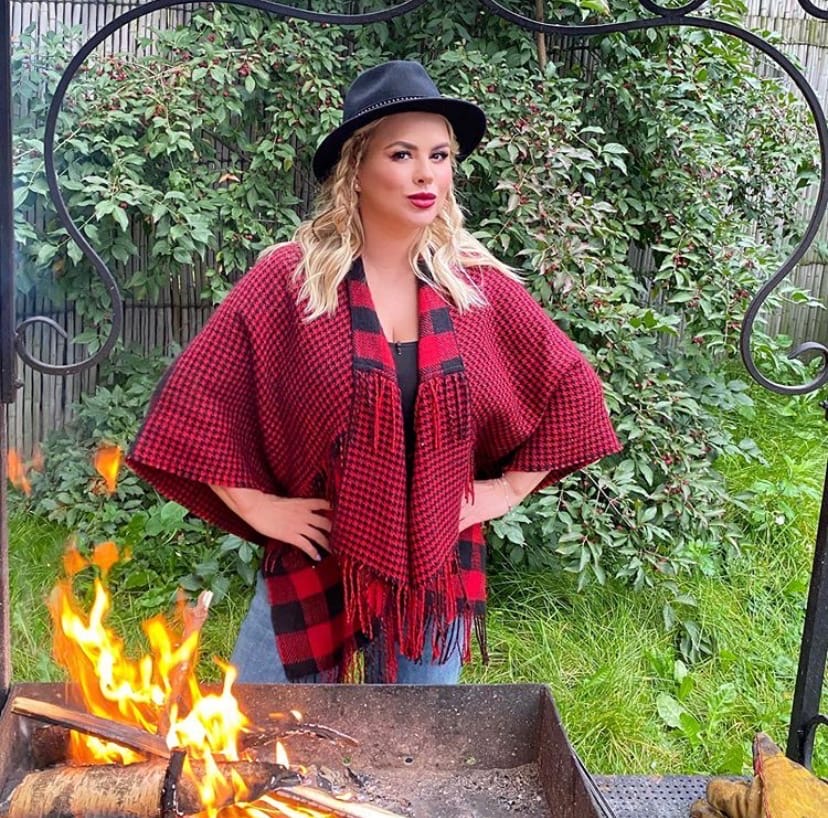 By the way, Anna is not the only celebrity who was not lucky enough to contract life-threatening infections. Many representatives of show business managed to experience the symptoms of coronavirus, although they all manifest themselves in varying degrees of severity. The blogger's ex-husband Sofia Stuzhukunfortunately not very lucky. Today it became known that the celebrity's husband died in the hospital without regaining consciousness. In her microblog on Instagram, Sophia said that the heart of her ex-lover could not stand the load. Recall that ex-spouse Stuzhuk contracted the virus while on vacation in Turkey. Upon arrival, the man passed tests and was then hospitalized due to low oxygen levels in the body.