Anna Sedokova was robbed by her own assistant 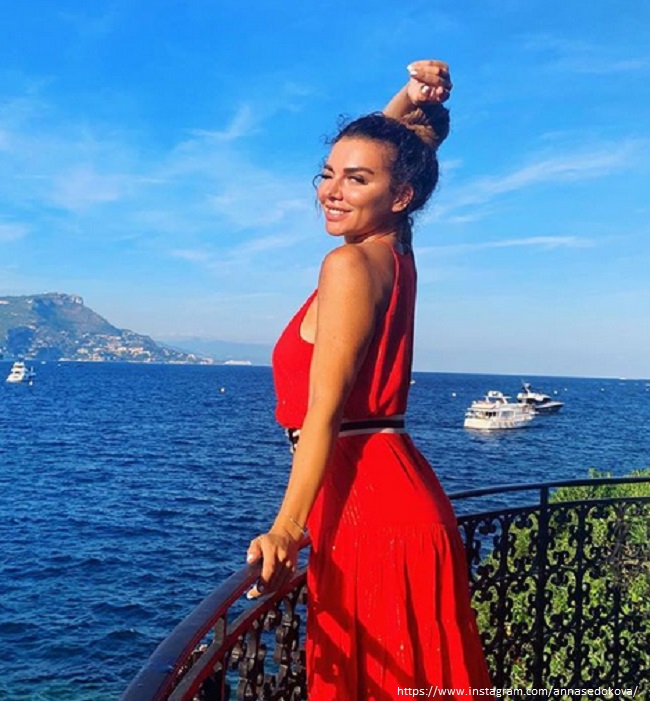 Singer Anna Sedokova admitted that she completely trusted her assistant, and she robbed her.

Public and famous people also find themselves in difficult situations, bumping into fraudulent schemes of various scammers. But more often it happens that a thief turns out to be a person whom the stars trust as themselves. And Anna Sedokova, the ex-soloist of the "VIA Gra" group, faced a situation in which she could not believe. She told on her Instagram that her assistant had robbed her.

"A person who for more than three years was closer to me than my sister, a person whom I considered my family, a person who slept in my bed and hugged my children for three years, became a thief and slipped to the bottom, deeper than which I could not even imagine", - wrote Sedokova.

Assistant Nastya, as the singer found out, appropriated all the money that fell into her hands to pay the necessary bills - for an apartment, for a garden to her son Hector and many other payments. In addition, on behalf of the star, she borrowed from acquaintances, friends and people with whom Sedokova once crossed paths.

"Today I live in an apartment that has not been paid for since April. My son goes to an unpaid garden. And everyone who recruits me, absolutely everyone, has lent her money and is waiting for it. But no one told me this", The singer complains.

What amounts are in question, what the star intends to do, and how to get out of the situation, Sedokova did not say. She only warned subscribers not to get involved with gambling - they are real evil.