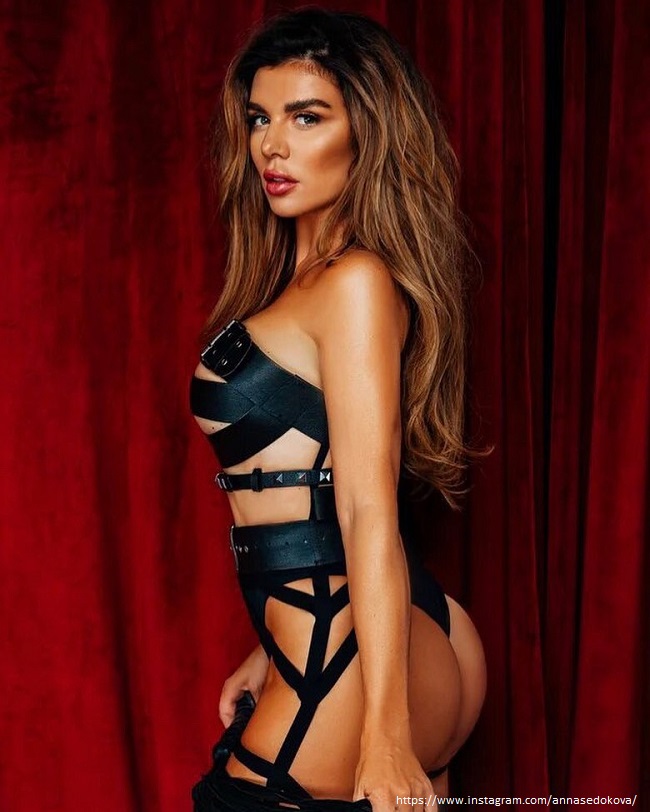 After the birth of her third child, Anna Sedokova recovered noticeably. Until recently, the singer was satisfied with the weight, but now she decided to get rid of the extra pounds. “I have lost four kilograms. This is only half of my goal. No, I’m not chasing standards, I just want to get myself back. After the birth of my son, something broke in me. The strong girl exchanged the hall for dumplings. I ate whatever I wanted. Failsafe. At night. Roast. Fast food“, – admitted the 38-year-old artist.

According to the performer, she began to carefully monitor her diet. If before Anna ate at night, now she has given up even daytime snacks. “I always knew that my body is not a trash can, there is no need to throw everything that is left on the table or that I have not finished eating. Every food you eat is your body’s fuel. The most magical thing I’ve been hearing lately is the rumbling of my stomach. The body always knows when it is hungry, and I just learned to listen to it. I’m biding my time“, – said the singer.

Sedokova assures that she does not sit on any diets. “I hate them and any prohibitions. When I’m not allowed, then everything is allowed. And then imagine that there are no bans on food, but we eat at a certain time. And when you endured so much, you don’t want to ruin everything. I also stopped tempting myself. I used to order groceries and take pies, as if for children. And, of course, 15 minutes after delivery, they were in me. Right now I only order healthy foods. Examine what you eat. This is you. Vitamins, healthy fats, calcium – all this is in the store. You just need to choose yourself, not your weaknesses.“, Anna advised.

By the way, the artist takes an example from her husband – basketball player Janis Timma. As Sedokova emphasized, the husband is very attentive to his diet. “He does not eat meat two days before the game, and indeed he rarely eats. A huge list of products that he denies himself“, – concluded the performer.