Anna Sedokova admitted that being a housewife is a nightmare 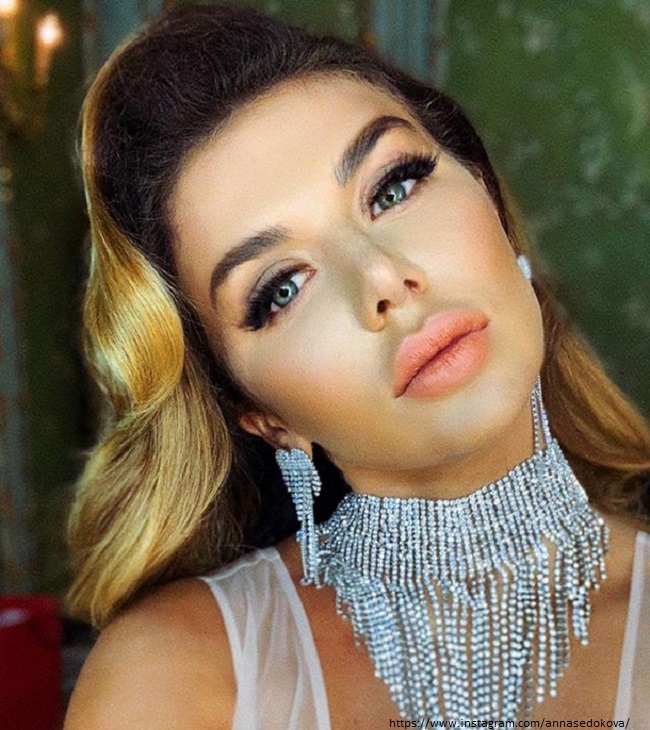 37-year-old singer Anna Sedokova said she would never give up work for the sake of her family.

The singer of the song "Shantaram" spends Friday evening in the company of children. 15-year-old daughter Alina and 3-year-old son Hector came to mom to work. Anna showed how her son ate the fourth sausage in the dough, and her daughter tried on a new down jacket for her clothing brand. "The trip with mom to work was a success", - said Sedokova.

The artist posed with the children. The pop star wore her brand's bright carrot-colored sweatshirt. Hector starred in a warm suit with a print of wild animals. The boy smiled broadly as he looked at himself in the mirror. Alina wore a down jacket over a cropped T-shirt and high-waisted jeans.

Basketball player Janis Timma's wife made a confession. The former soloist of the group "VIA Gra" said that she was not ready to give up self-realization for the sake of the family. "In a nightmare I saw my life, in which I will give up everything that I love, my realization, work or music and sit at home. With a child or husband. It was not so difficult technical, it was psychological. Live not your life", - said Anna.

Sedokova noted that, despite this approach, she considers herself a good mother. But she does not agree to put her whole life on the line, even for the sake of the most beloved person. "I understand that there is a topic for controversy. Someone will say that this is a woman's vocation: to preserve everyday life and raise children. But as a mother of a 15-year-old daughter, I would not want her to sit in the most beautiful castle, but I never found her job in life.", - explained the singer. ⠀

The artist said that it is important for her to show children by her example what a person can achieve if he works and follows his talents. "Choose yourself. After all, only by making yourself happy, you can make those who are around you happy. And the family will always help", - concluded the star.

Anna's followers for the most part supported her thoughts. "Happy is he who is happy at home", "I agree to all 100. The balance between not losing yourself and being family, keeping love, marriage, attention of children is very important ”,“ Golden words", - noticed the fans of the artist.