Anna Chipovskaya publicly confessed her love to her chosen one 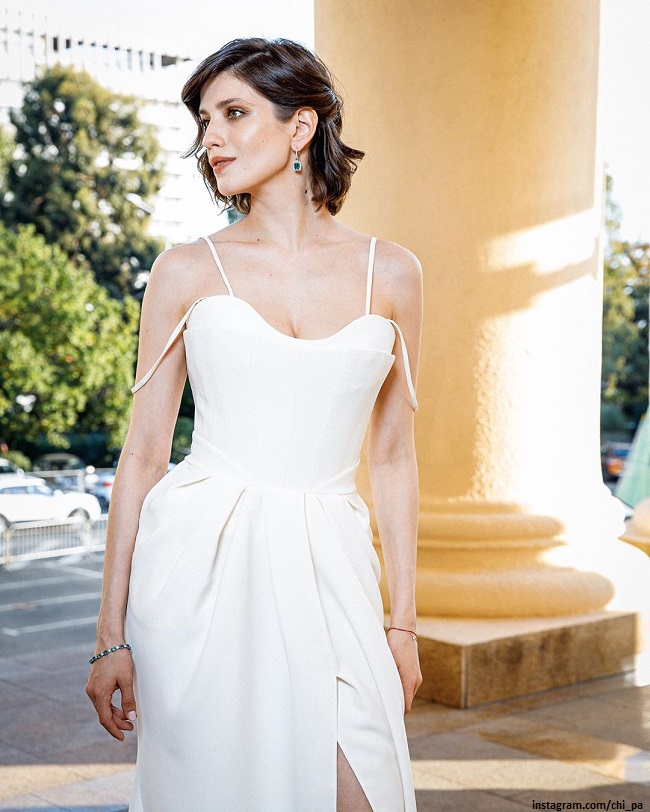 33-year-old actress Anna Chipovskaya supported 31-year-old actor Dmitry Endaltsev at the premiere of his short film at Kinotavr. The artist touchingly congratulated her boyfriend, calling him the best in everything.

They started talking about the novel by Anna Chipovskaya and Dmitry Endaltsev after the release of the comedy Horoscope for Good Luck, where the actors played a couple in love. However, at that time, according to Dmitry, they were both in relationships with other people. Endaltsev said that the film really brought the artists together, but they became great friends.

Then Anna really was in a relationship with businessman Daniil Sergeev. But at the end of 2016, the actress broke up with her boyfriend. Soon, in secular circles, they started talking about Anna's new novel. However, none of the actors was in a hurry to publicly announce their new status - Anna and Dmitry attended social events separately from each other, and the stars began to share joint photos on social networks only a year ago.

Everything changed in February last year. Then Endaltsev supported the actress at the premiere of the romantic comedy STS "The Baker and the Beauty", where Chipovskaya played the main role. This was followed by touching birthday greetings to each other, after which it became clear that Chipovskaya and Endaltsev were indeed a couple.

Now Anna Chipovskaya does not hide her feelings for her chosen one. On the eve of Dmitry Endaltsev showed his short film “Groom. Bride. Herring "on the screen of the Winter Theater of the city of Sochi in the short film competition of the" Kinotavr "festival. Anna hastened to touchingly congratulate her lover.

"Dmitry Endaltsev showed his short film “Groom. Bride. Herring "on the huge screen of the Winter Theater in Sochi, in the short film competition of the Kinotavr festival 💚 PS Also from this shot, of course, it follows that I love you, Dim, congratulations and I think the best. In all", - wrote Chipovskaya on Instagram.

We add that at the moment Dmitry and Anna have starred together in many films. In addition to "Horoscope for Luck" they played in the projects "Blockbuster", "The Last Minister", "Locked" and "End of the Season". It is noteworthy that in the last project Endaltsev, in his own words, agreed to appear, thanks to the support of his beloved.