Anna Bryanskaya was injured in an accident

The former participant of the TV show Dom-2 got into an unfortunate accident. It’s a shame about the reason that the woman just stood in a traffic jam and did not perform any actions while another car flew into her. Bryanskaya’s friend Maria Kokhno, who helped Anna get to the hospital, told about the incident. 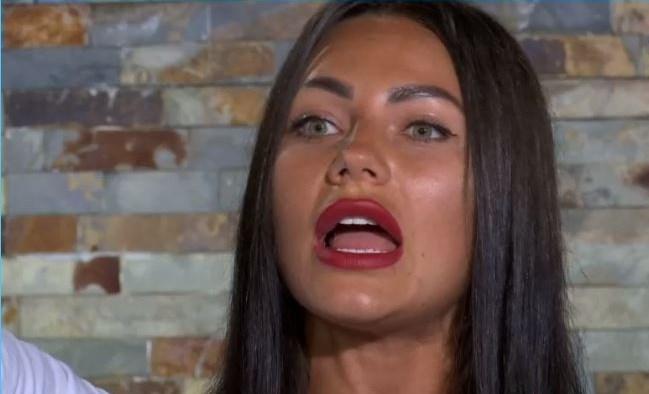 In general, the TV star has no serious injuries, her nose is broken and swollen, as well as huge bruises on her legs.

“The first seconds I was unconscious and after that I could not walk and it went dark in my eyes. An ambulance arrived, brought me to my senses,” Anna Bryanskaya told subscribers. Fans wished the ex-reality TV participant recovery from the accident. 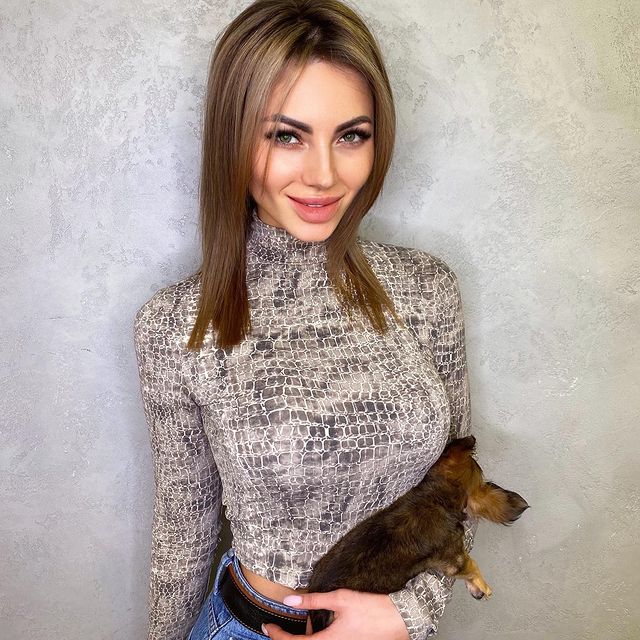