Anita Tsoi told when she leaves the stage 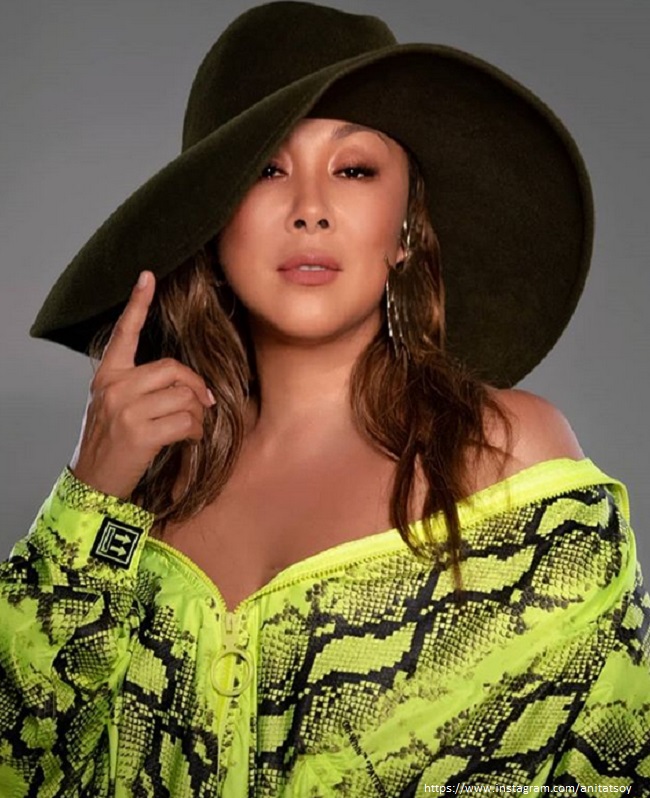 Singer Anita Tsoi admitted that a lot has changed during the quarantine.

Next year, Anita Tsoi will celebrate her 50th anniversary. The singer always had a philosophical attitude towards her age and was not shy about the numbers in her passport. According to the star, a woman can be attractive and successful at any time in her life.

At the same time, Choi admitted that she would not like to go on tour and sing until old age. "I am not an artist who will leave the stage before 70 years old. I do not need it. I'd rather do something else. I think that a song is a special state. And a great song can be born only during the period of love suffering. And now I have a completely different love", - said the artist in an interview for the YouTube channel" Empathy Manuchi ".

The quarantine has greatly influenced the star's worldview. During the period of self-isolation, Anita realized that she wanted not only to be a successful singer, but also to spend enough time with loved ones. This time became a test of strength for her and for her husband Sergei.

"We suddenly realized that we love different films, different leisure options. He likes certain tea, and I like coffee. Some little things that greatly affect life. It seemed that in 30 years we all learned about each other, but no", - said the star.

Tsoi is sure that she was very lucky with her husband. The chosen one always took care of the singer, helped her in her career and was there in difficult times. At the same time, Anita does not hide the fact that her husband may have connections on the side, which she simply does not want to know about. For the singer, their spiritual connection is much more important, and not issues related to physical intimacy.

Now the artist has focused on taking care of the family and side creative projects. At the same time, she still does not plan to leave the stage in the coming years, because Anita is very inspired by her work.