Anita Tsoi told how she saved her marriage 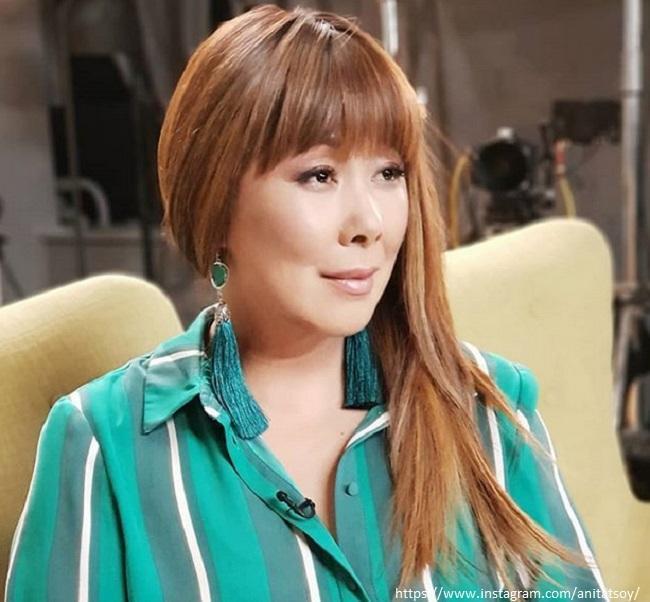 Singer Anita Tsoi once realized that her marriage was bursting at the seams, and her husband was ready to leave the family.

When a turning point came in Anita’s relationship with her husband, she felt that the marriage was bursting at the seams. By that time, the singer figured out her feelings and absolutely understood that she really needed this person. In addition, she admits, if she managed to fall in love with him after seven dates, then why not “win him a second time”. Then, the first thing that came to the mind of the artist was to put her figure in order.

“I was a little out of my mind. I lost weight by all methods in a row. Underpants for cellulite, creams, massagers – I bought everything, but it did not bring any effect. The pills that appeared on the market at that time helped me. I won’t tell the brand, they were big and hard to swallow. The effect was. I then lost 20-25 kg. Then I decided to return to equestrian sports. It was beautiful autumn weather, I arrived at the Moscow hippodrome. I needed to further tidy myself up. But I fell off my horse and thundered into the hospital for six months“, – recalls the star.

But there would be no happiness, but misfortune helped, the celebrity cites the famous saying. Namely, having got to the hospital, Petrovich, as she calls her husband, became as courteous and caring as possible in relation to Anita.

“By the way, I also lost 10 kg there, because it was impossible to increase the weight, since it was undesirable to load the spine. In this situation, the best qualities of my husband were manifested. He, as a decent person, could not leave the mother of his child in such a situation. He was very worried, tried to lift me to my feet. Until now, I will not forget the situation when he stood at an ordinary tent table and cut a salad of cucumbers and tomatoes. He thought I was sleeping, but I see his profile. And I watch how a man’s mean tear rolls down his cheek and drips into the salad. So, his decency helped to make time out in our relationship.“, – continued Anita in the show on YouTube of the Domashny TV channel” Soap “.

It was this life difficulty that helped both to understand themselves and not to dissolve the marriage. A lot of time has passed since that moment. There were squabbles and quarrels in their family, including with their mother-in-law, but Anita’s wisdom helped her maintain her family happiness. According to her, now she has an excellent relationship with her second mother.