The singer announced on her Instagram that she had sold her gorgeous Caddilac. Anita has owned a car for 15 years, and the reason for the sale of the property is unknown. Choi noted that this was one of the first cars of the brand that was brought to Russia from the United States. 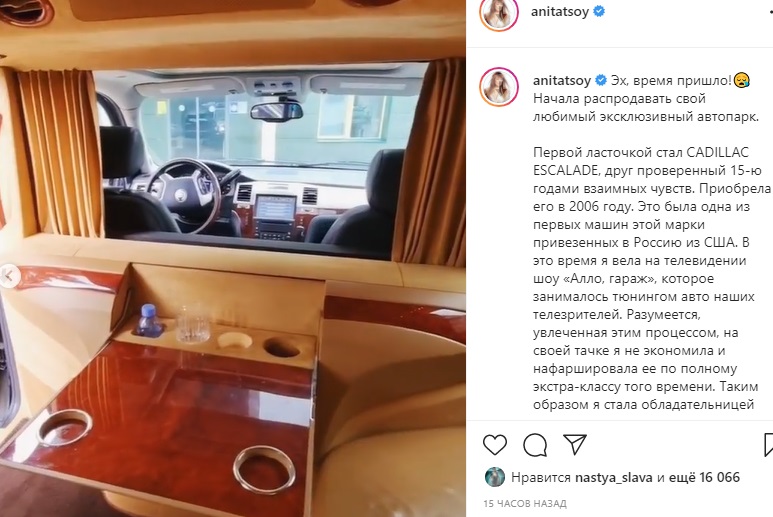 “At this time, I hosted the show” Hello, garage “on television, which was engaged in tuning the cars of our viewers. Of course, being carried away by this process, I did not save on my car and stuffed it with the full extra class of that time,” the singer noted.

So, in her Cadillac Escalade, the singer placed a huge sofa from a Mercedes, a powerful sound, a TV, a table from Maybach, as well as interior mirrors. The interior was decorated with rare natural veneer inlaid with expensive Swarovski crystals. The star called herself an excellent seller, as she managed to sell the car in just 1.5 hours. How much money Choi received for him is unknown. According to the singer, “money loves silence.” 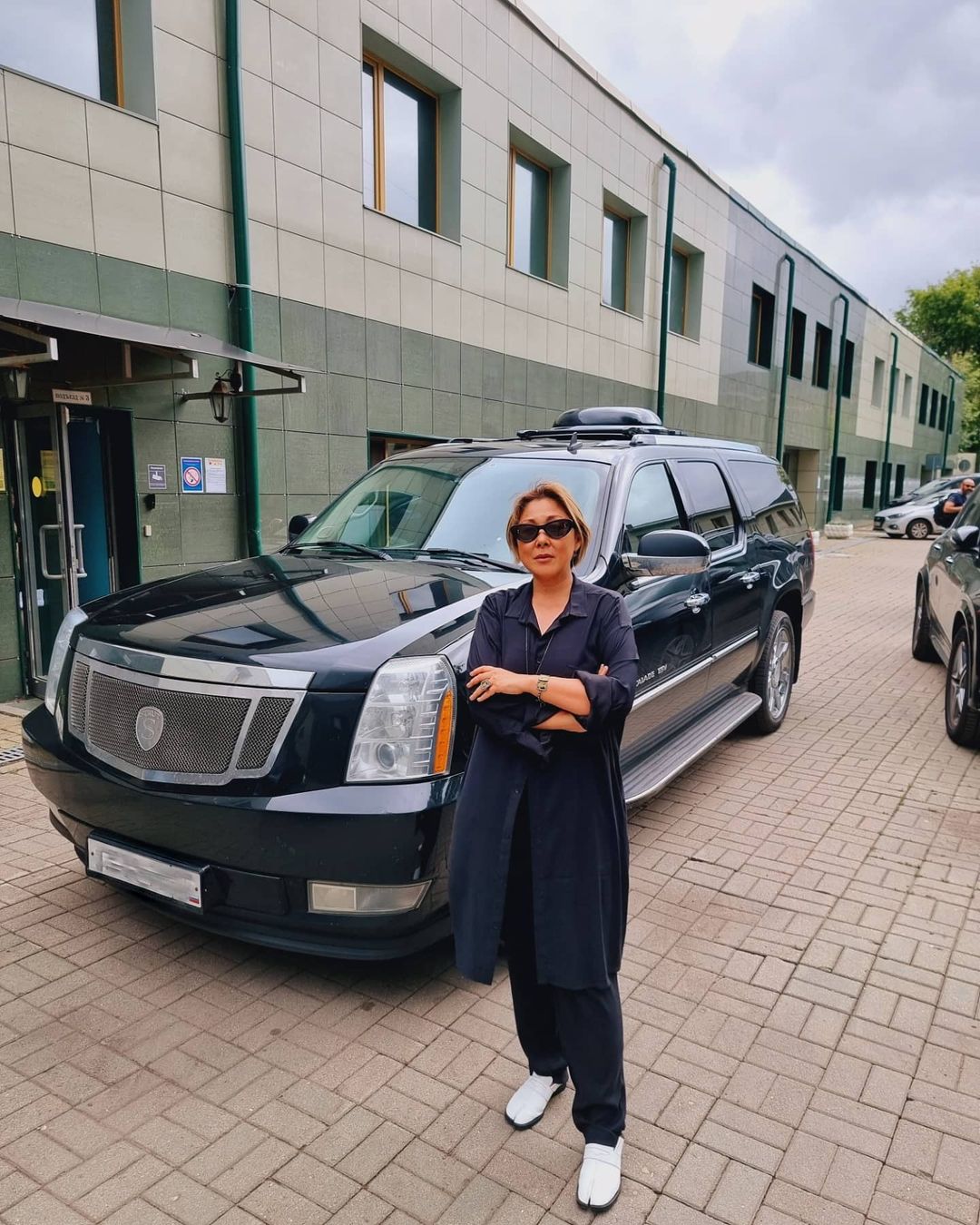