Ani Lorak did not take off her sunglasses indoors, taking a photo with her matured daughter

Recently, Ani Lorak returned from Sochi, where she performed every day at the site of the New Wave 2021 festival. In addition, the singer, without ceasing, gives recitals and performs at corporate parties.

Of course, daily makeup, flights and lack of sleep affect the artist’s appearance.

Probably for this reason, while taking photos with her daughter Sofia on September 1 at school, even indoors, Ani did not take off her black sunglasses. 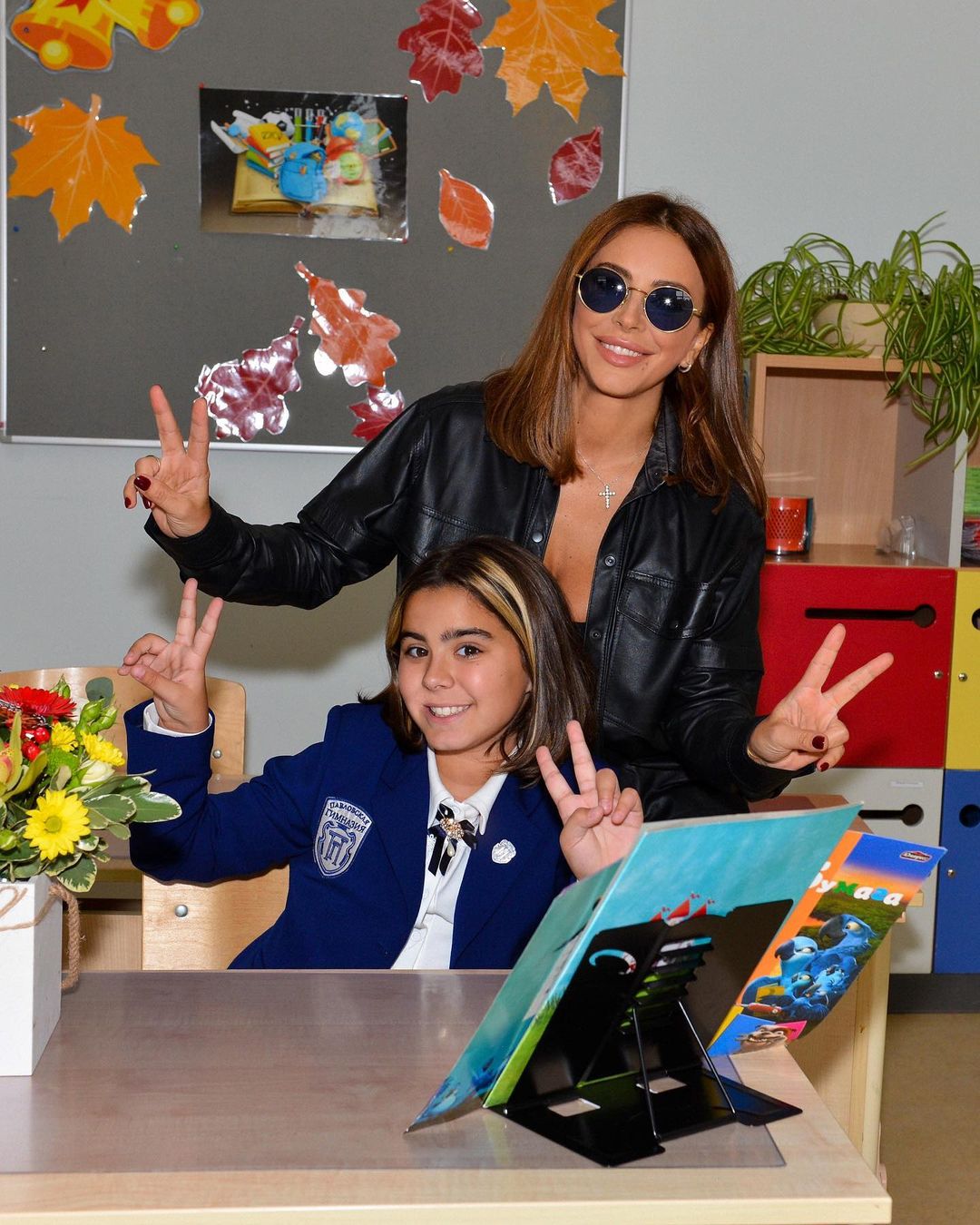 In the comments, they noted that Sofia has grown incredibly and became even less like her mother. 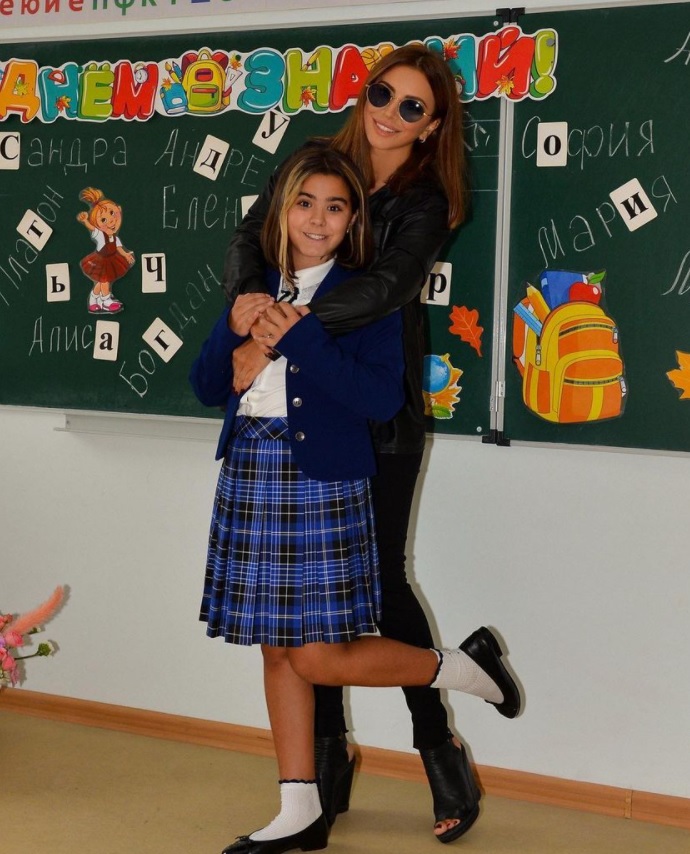 We will remind, Ani Lorak gave birth to a daughter on June 9, 2011, being married to businessman Murat Nalchadzhioglu. 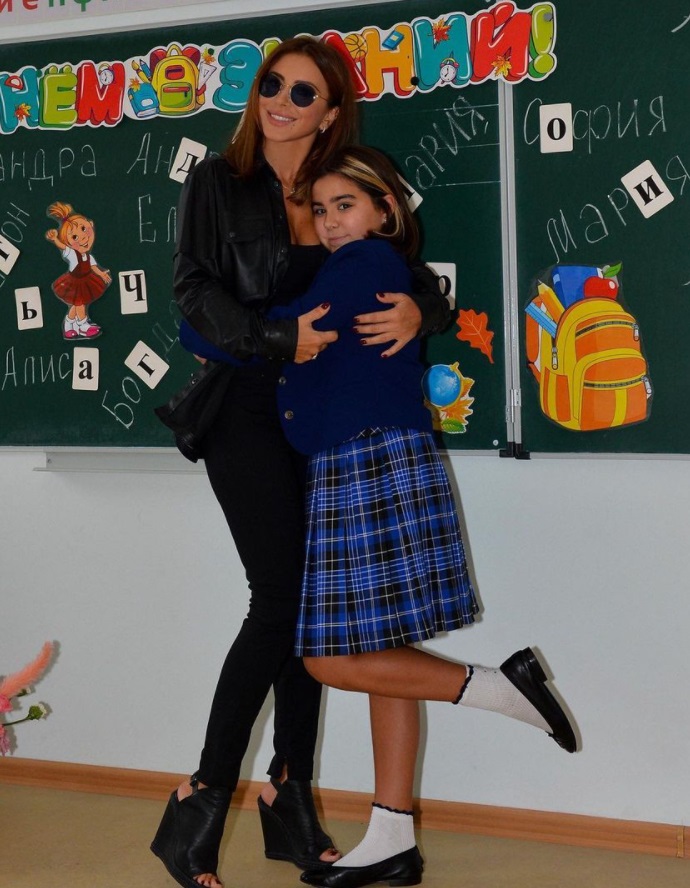