Singer Ani Lorak has had only one romance since parting with her husband Murat Nalchadzhioglu. And even then with a guy who is much younger than Ani. Not everyone believed in him. Fans said that Lorak is not the person who will immediately plunge into a new relationship after a divorce.

It was all the more pleasant for Ani’s loyal fans to see Murat at Philip Kirkorov’s party. 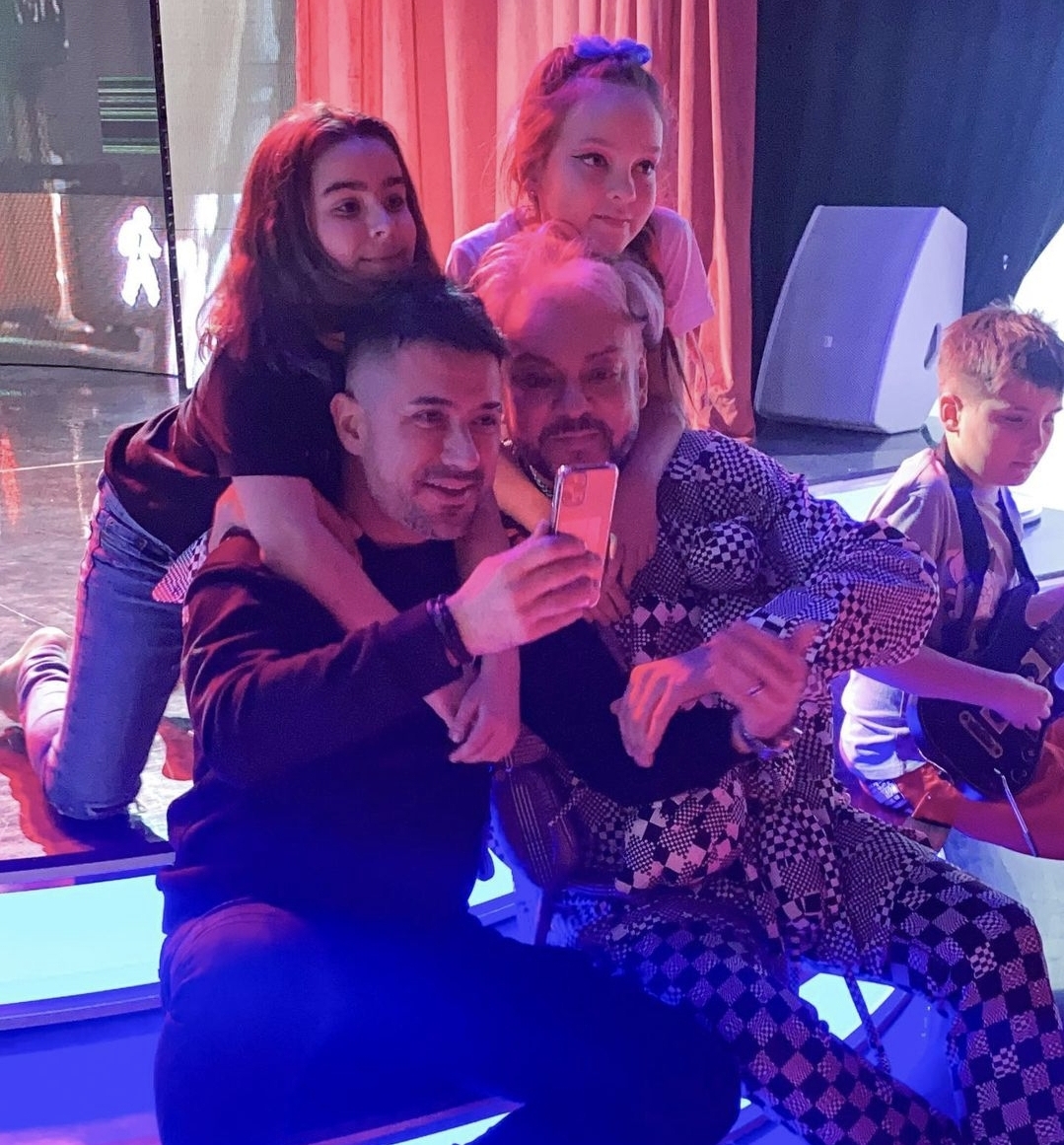 More precisely, the party was timed to celebrate the birthday of Philip’s daughter Alla-Victoria. 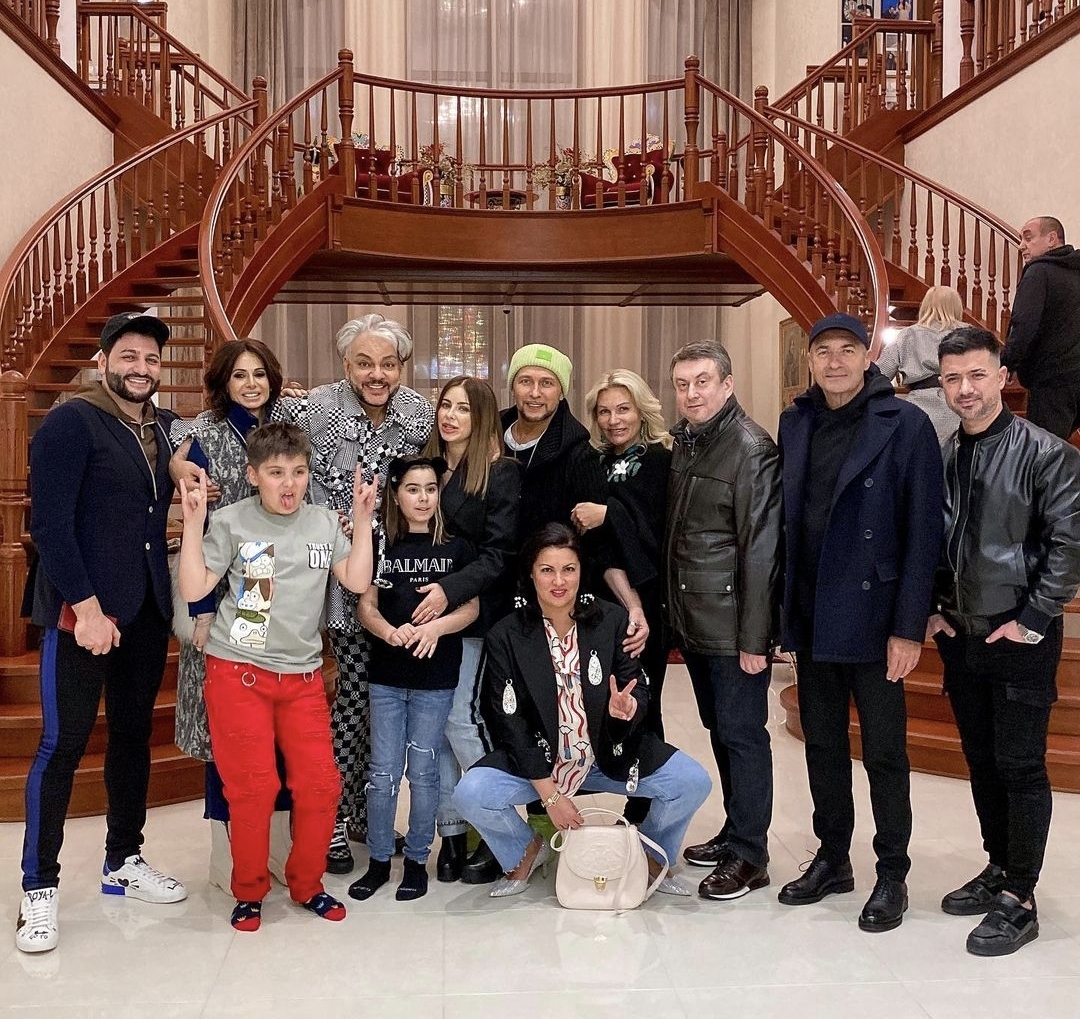 In the comments, someone was surprised, but someone considered this alignment of events quite normal, expressing the opinion that they were reunited temporarily, for the sake of their daughter. 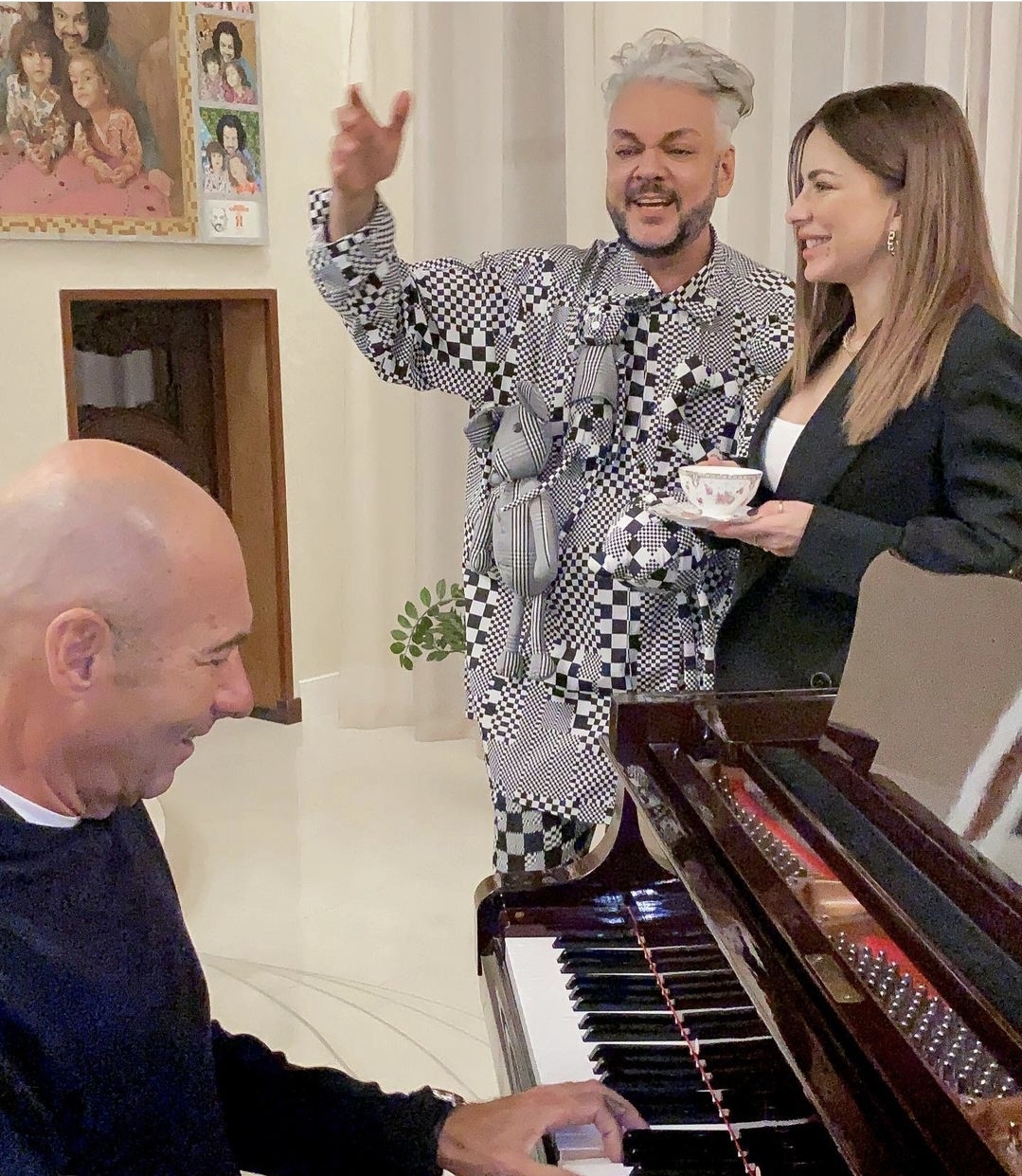 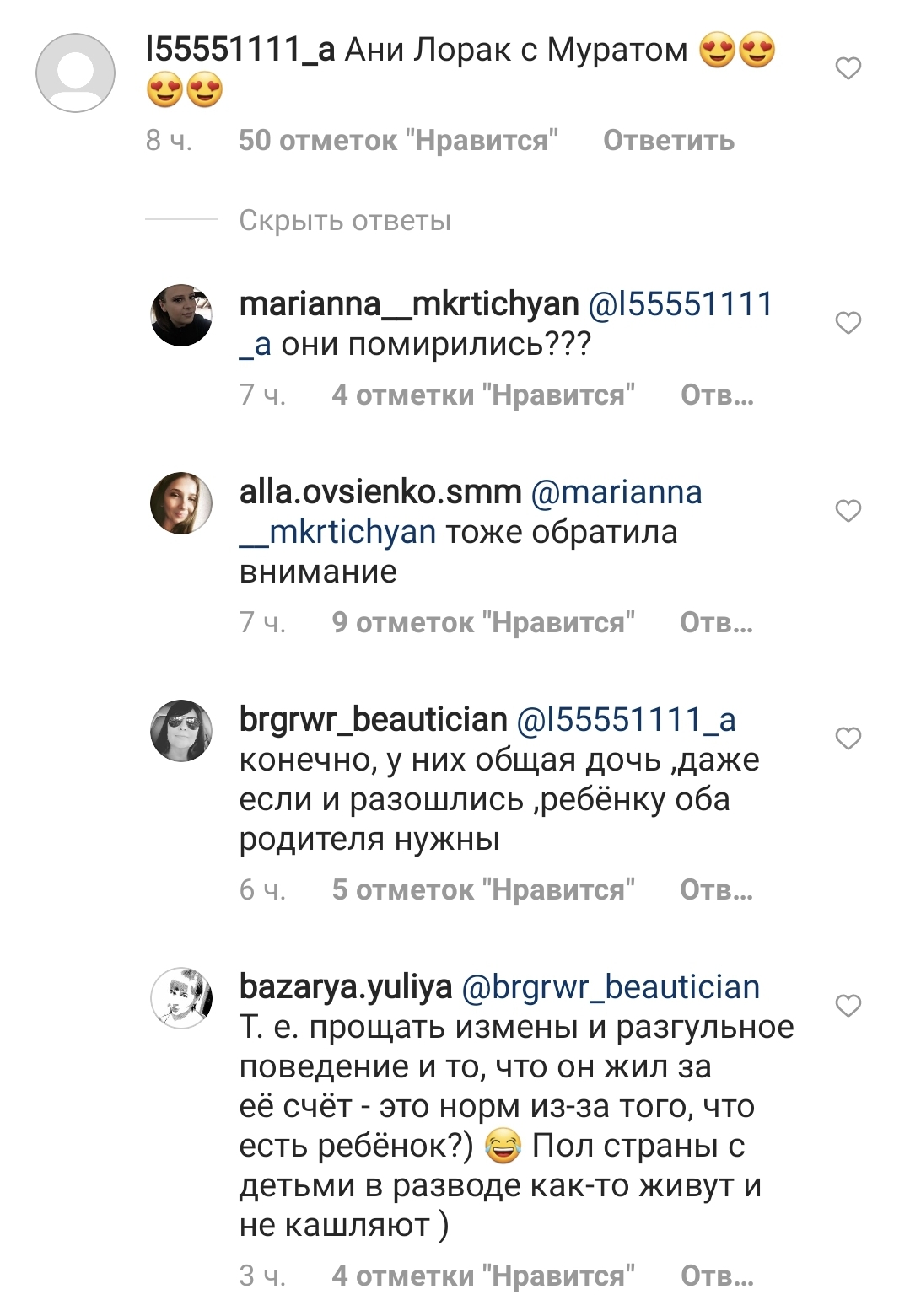