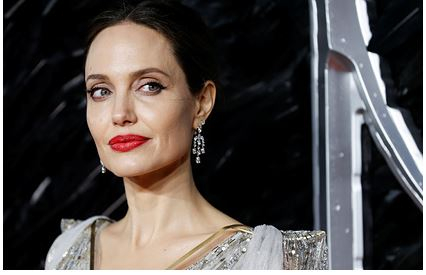 Hollywood star Angelina Jolie was spotted for the second time in a week at the home of her ex-husband, British actor Johnny Lee Miller. Reported by HuffPost.

The actress was spotted entering Miller’s Brooklyn apartment. This became the basis for rumors of their reunion.

Jolie was first spotted with Miller on June 11. The actress arrived at the apartment alone and left about three hours later, at about half past ten in the evening.

Jolie and Miller met on the set of the movie “Hackers” and got married in March 1996, but lived together for only a year, announcing their separation. And in 1999, the couple officially filed for divorce. At the same time, the actors maintained good relations, and the fleeting marriage was explained in interviews with their own youth and thoughtlessness of actions.

Then Jolie married twice – for colleagues in the creative workshop Billy Bob Thornton and Brad Pitt. The divorce from Pitt was formalized in 2019. In May 2021, Brad Pitt defeated Angelina Jolie in court for joint custody of the children. The proceedings of the star couple lasted about five years.