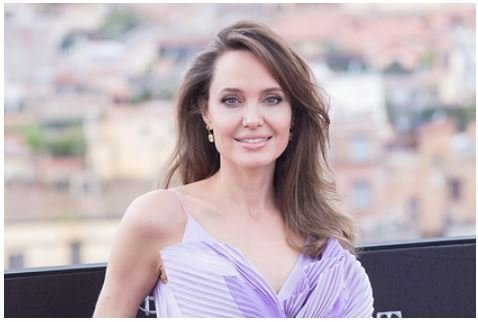 Hollywood actress Angelina Jolie feared for the safety of her children in her marriage to artist Brad Pitt. She admitted this in an interview with The Guardian.

Jolie was unable to directly answer the interviewer’s question about the reason for the fear for the family, stressing that she was still involved in the lawsuit related to the custody of children shared with Pitt. The journalist suggested nodding to her when it comes to divorce and her accusations against the actor about domestic violence. Jolie nodded back. She also confirmed that while living with Pitt, she feared for the safety of the entire family.

“I am not the kind of person who would easily make the decision that I had to make. I had to go through a lot before I came to distance myself from the father of my children, ”added the actress.

Earlier in September, it was reported that Pitt and Jolie intend to continue the legal process related to the custody of their children. In August, Judge John Oderkirk, who was in charge of the case and allowed Pitt to spend more time with the heirs, was removed at the request of Jolie’s side, and his decision was overturned.

Angelina Jolie filed for divorce in September 2016. The reason for breaking up with Brad Pitt was a quarrel between the star couple in a private jet, during which a drunken actor allegedly hit his eldest son Maddox. Pitt and Jolie have three adopted children: Maddox, Pax and Zakhara. In addition, the ex-spouses have three biological children: Shiloh and the twins Knox and Vivienne.