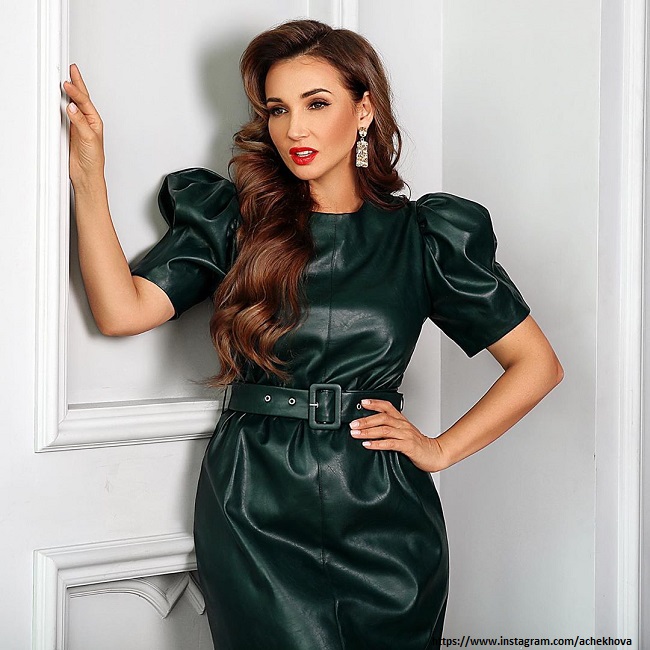 43-year-old actress and presenter Anfisa Chekhova does not intend to dwell on one child.

Anfisa carefully protects her personal life from public attention. Only two novels of the screen star became public. In 2001, Chekhova met with TV presenter Vladimir Tishko. The lovers were together for three years, but then broke up with the scandal. In 2009, Anfisa began an affair with Guram Bablishvili. Relationships developed rapidly, despite the special busyness of the actors, because of which they rarely managed to be together.

In 2012, the TV personality became a mother for the first time: she gave birth to a son, who was named with the beautiful name Solomon. Three years after the birth of the boy, the artist married his father, but this union lasted only two years. Since then, Anfisa has not talked about what is happening on her personal front.

However, the star dared to make revelations in communication with fans. She admitted that she dreams of becoming a mother again. “I really want another child. I can hardly master children because of my age. Well, if only twins. But one more, it seems to me, will work“, – Anfisa shared in Instagram stories.

At the same time, she noted that she still had not met the man from whom she would want to give birth to a child. Fans noticed that recently Chekhova has noticeably changed: she has lost a lot of weight and began to look incredibly attractive. The star does not hide the fact that she has to actively work on herself and her body in order to achieve such results.

“Losing weight is built on four pillars, – the star revealed the secret of beauty. – I call them chair legs. Take away at least one, and you won’t sit in a chair for a long time. This is nutrition, exercise, health and psychology … I do not eat sugar, meat, yeast, fried in oil and too fatty. I eat everything else as much as I want“, – Anfisa admitted. The TV presenter has not eaten meat for five years, but at the same time eats fish and seafood.