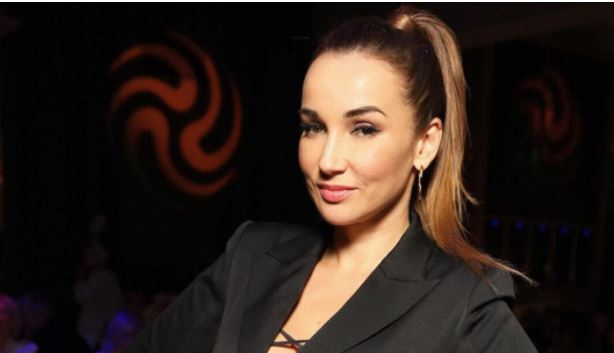 TV presenter and actress Anfisa Chekhova shared unexpected plans with fans. The celebrity admitted that she dreams of becoming a mother again.

Chekhova recently decided to chat with her subscribers live on Instagram. The artist does not hide that she is ready to give birth again, but she is still confused by her age – on December 21, the presenter turned 43 years old.

“I really want another child. I can hardly cope with children because of my age, ”said the presenter.

At the same time, Chekhova believes that her plans to give birth to another child may well come true. The actress considers the option of several children only if she has twins.

Now Anfisa Chekhova is raising her eight-year-old son Solomon. She gave birth to a boy from the actor Guram Bablishvili. The presenter married Solomon’s father in the summer of 2015, but in the spring of 2017 the couple divorced.