Andrey Norkin became a grandfather after the death of his wife 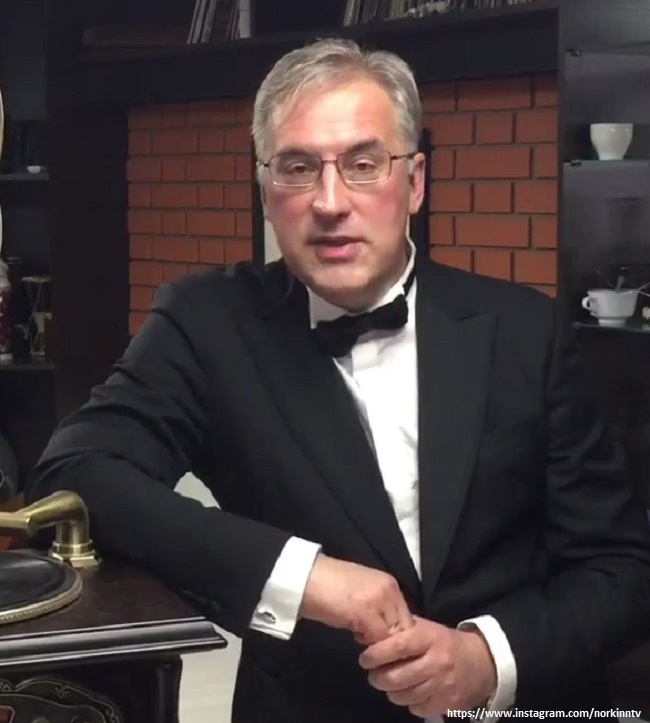 The presenter Andrey Norkin had a granddaughter.

This is the second child for Alexandra, daughter of Andrei Norkin. In 2019, the woman had a son, who was named Dmitry. This time, the pregnancy of the heiress of the TV presenter was difficult. The fact is that, already in an interesting position, Alexandra faced a tragedy - the death of her mother.

For the whole family, what happened was a test, but the daughter of the TV presenter still managed to bear the child. Today Norkin announced the birth of the baby. "And here the granddaughter was born", - Andrey shared his emotions.

Fans rushed to congratulate the TV presenter on the joyful event. "Man has come to our world! Let it be bright, kind, joyful for the baby. Please accept my sincere congratulations"; "Congratulations on the birth of your granddaughter! Let him grow up happy, smart, healthy ”; “What great news. I am sure you will give your child maximum love and tenderness", - Norkin's subscribers shared their opinions.

The fact that Alexandra was pregnant became known a few months ago. Norkin's daughter did not comment on her interesting position and tried to hide her rounded belly with the help of loose outfits.

Recall that Alexandra works for NTV in her father's program. She was always interested in journalism, although by education the heiress of the star is a veterinarian. Also, Andrei and Julia had two common sons. The couple adopted boys in the early 2000s, after which Julia had to leave her career and devote herself to children.

Now all worries about the heirs fell on the shoulders of Norkin himself. The TV presenter tries not to complain about life, although the death of his wife was a blow to him. In that difficult period, it was the support of loved ones that did not allow Andrei to give up. Also, the TV presenter continued to work a lot, and this distracted him from heavy thoughts.

It is not yet known how Alexandra named her newborn daughter. In a few days, the young mother will be discharged from the hospital together with the baby, and Norkin will be able to personally meet her granddaughter.