Today it became known that Andrei Myagkov died at the age of 82. The sad news was reported by his colleagues from the Moscow Art Theater. named after Chekhov. The unconscious actor was found by his wife and rushed to call an ambulance. But, unfortunately, the doctors did not manage to save the star of the Soviet cinema. According to preliminary data, he recently suffered from heart problems. 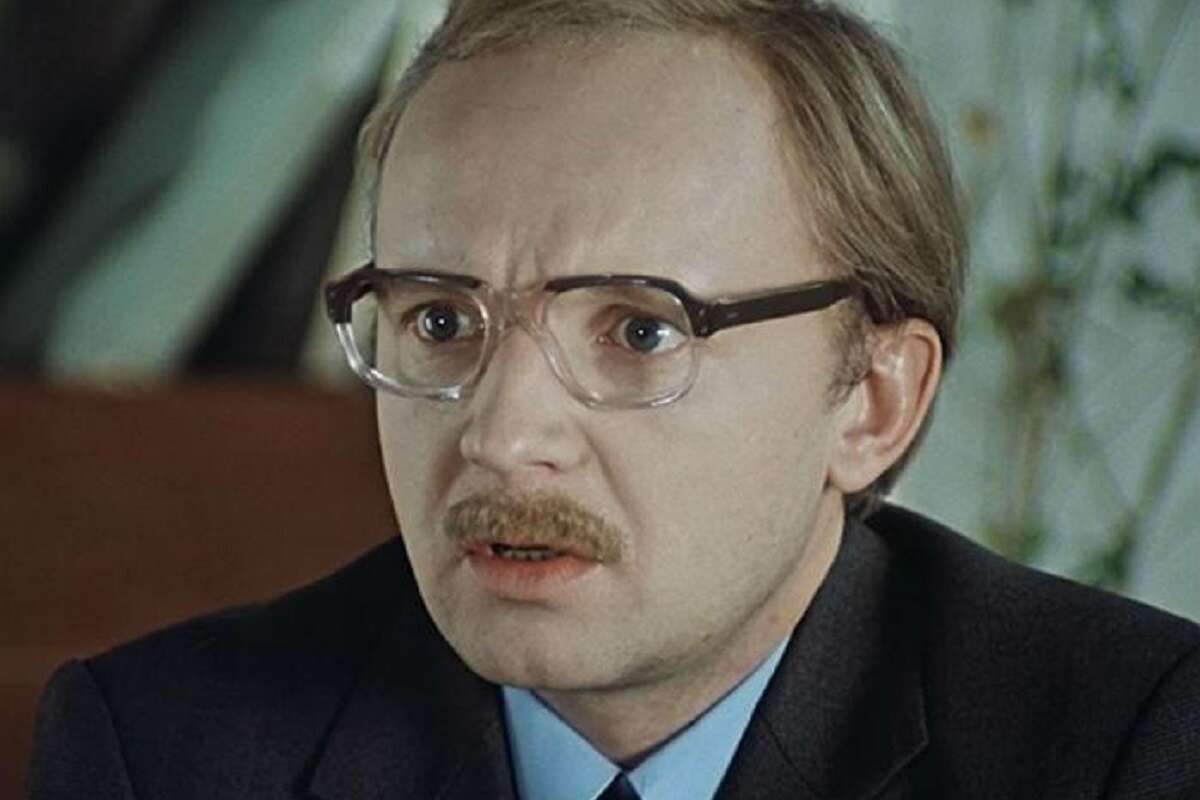 Myagkov played in such legendary films as “The Irony of Fate, or Enjoy Your Bath!”, “Office Romance”, “The Brothers Karamazov” and many others. In the last ten years, he did not act in films, as he did not like the work of modern directors. 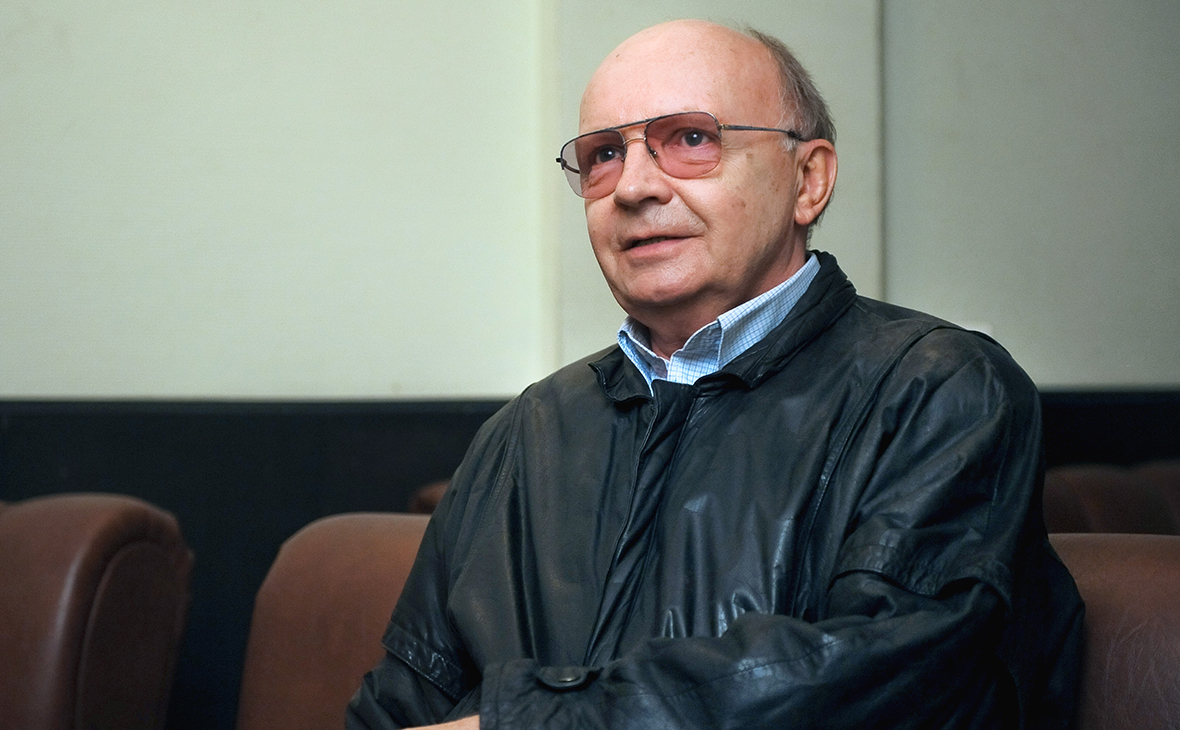