After the scandalous broadcast of Andrei Malakhov’s program, Maria Zakharova, Rasputina’s daughter, ended up in the hospital. The girl again sorted out the relationship with her father’s son in the studio and this time it all ended with serious assault.

Roman categorically did not like the fact that his own dad called him a drug addict all over the country, then he began to sort things out with the artist’s daughter again, calling her parent, and eventually beat her. 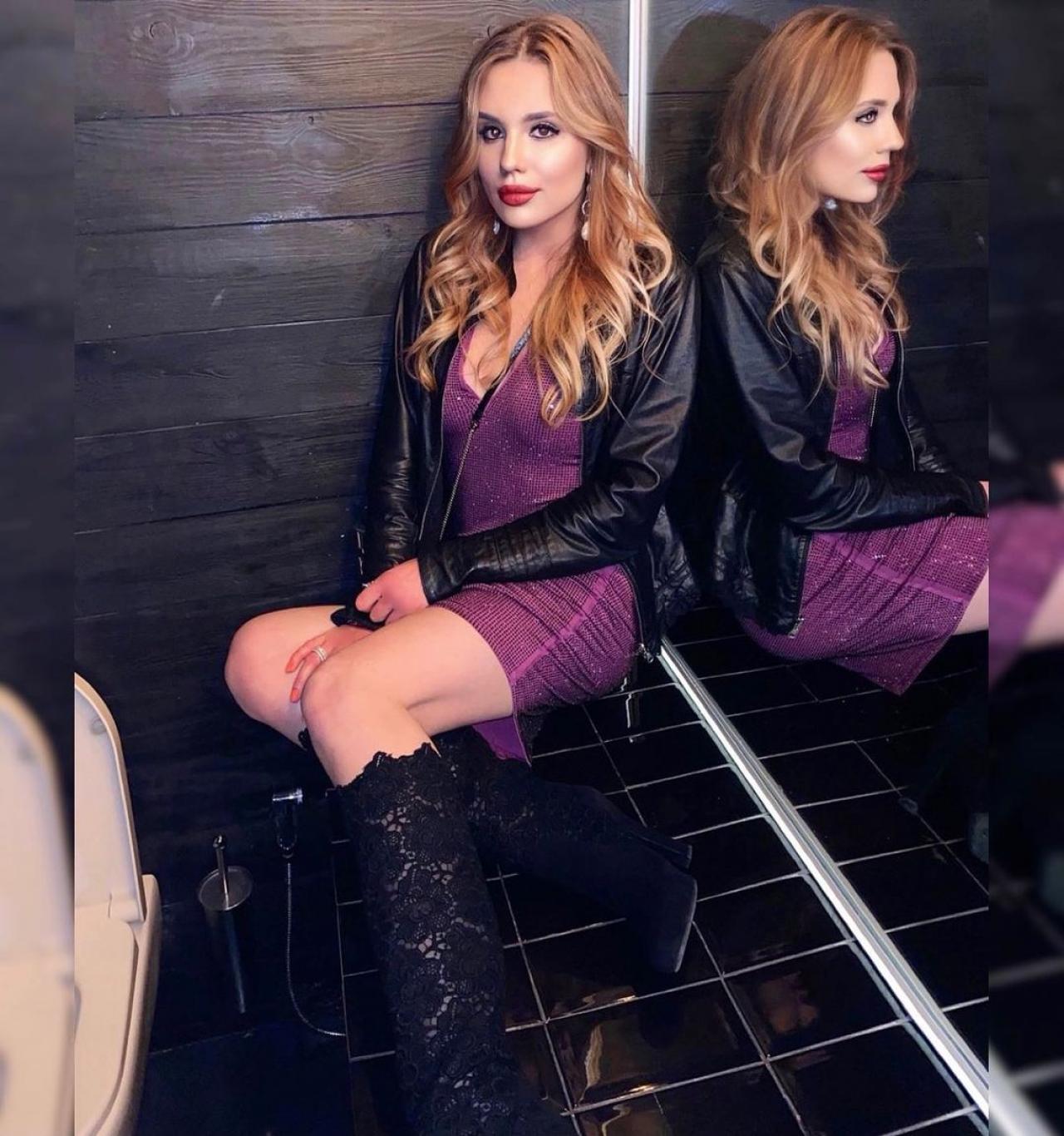 The girl herself said that the man dragged her by the hair and kicked her hard. There were bruises and abrasions on Maria’s body, she went to the hospital and underwent an examination. Doctors revealed numerous hematomas on the body and head, hidden damage to internal organs in Zakharova.

Andrei Malakhov did not waste all this time in vain and managed to distribute pictures of Rasputina’s beaten daughter on the network. The singer herself is now worried about the civil wife of Viktor Zakharov, who is in the clinic due to the coronavirus. 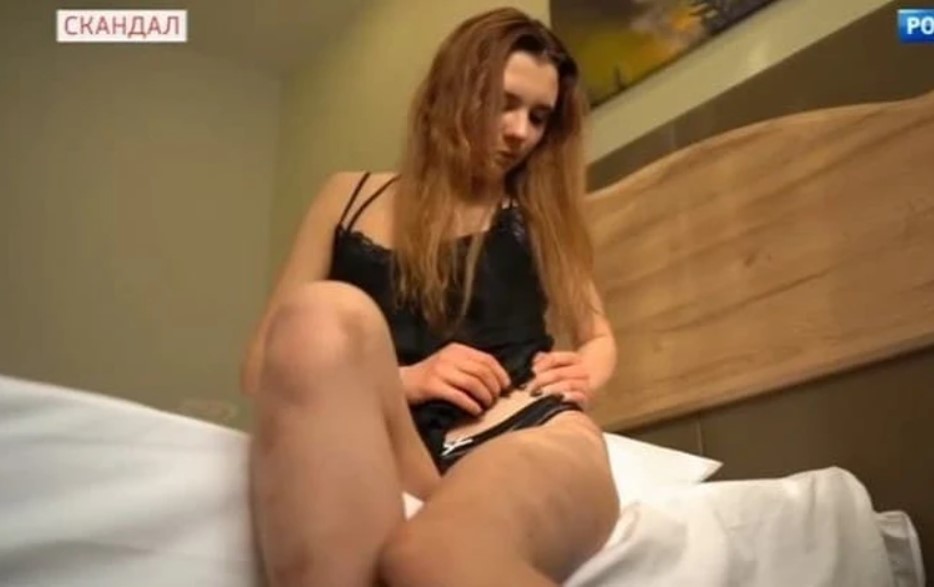