Andrey Arshavin was able to sue the ex-wife’s mansion 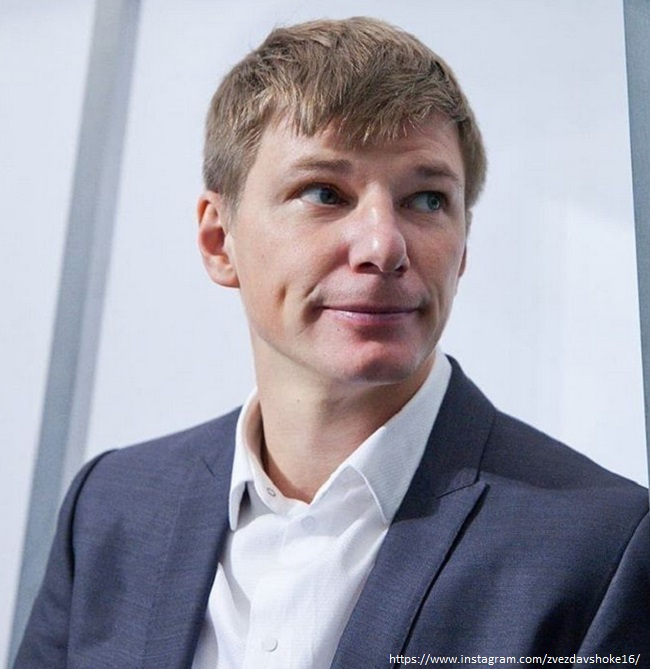 The ex-wife of footballer Andrei Arshavin must move out with the children from a huge house by court order.

Ex-supporter of the athlete, journalist Alisa Kazmina, according to the decision of the Primorsky District Court of St. Petersburg, should soon leave a spacious mansion with an area of ​​about three hundred square meters in the village of Kolomyagi with her children.

Recall that the footballer’s mother, Tatyana Ivanovna, went to court. It was on her that the athlete once wrote down the mansion that he built with Kazmina. They once selected interiors and furniture together.

Note that the trial in this case was postponed several times due to the pandemic. As a result, the court sided with Arshavin’s parent.

Earlier, Alisa Kazmina said that in this story, the grandmother is suing her granddaughter. The fact is that Arshavin’s daughter, Yesenia, will also be forced to leave the mansion in the very near future.

Andrey Arshavin and Alisa Kazmina got married in September 2016. Two and a half years later, she broke up. The reason, as Kazmina assured, was the numerous betrayals of the footballer, according to StarHit.