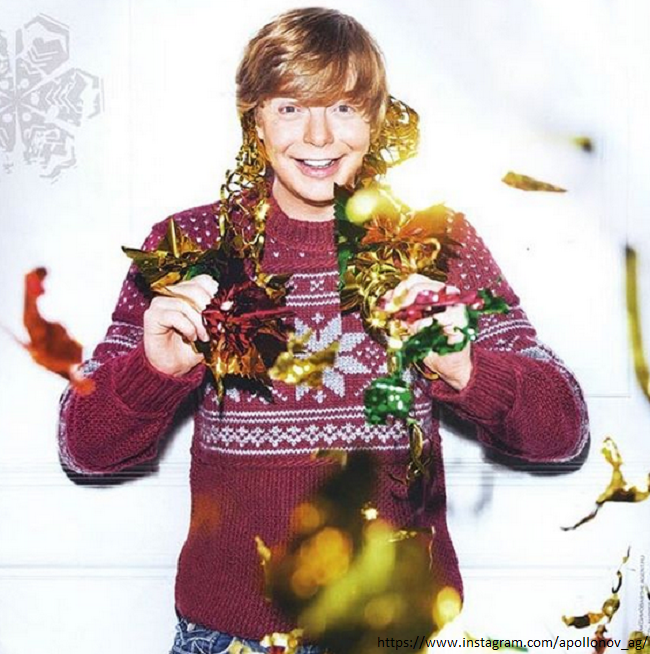 This summer Andrei Grigoriev-Appolonov celebrated his anniversary. The redhead from "Ivanushki International" is 50 years old. He celebrated his anniversary as a bachelor. Recently, the artist divorced Marina Bankova, with whom he has been married since 2008. Nevertheless, the musician managed to maintain friendly relations with both her and Marina Lopatova. With the latter, Andrei was in a civil marriage in 2000.

Grigoriev-Appolonov did not miss the opportunity to take pictures with his ex-wives, and shared the picture on his Instagram page. At the same time, the singer advised fans to learn to maintain friendly relations with former lovers.

By the way, the meeting took place at the celebration of the birthday of hockey player Alexander Ovechkin. The entire capital's elite gathered to congratulate the athlete on his 35th birthday.