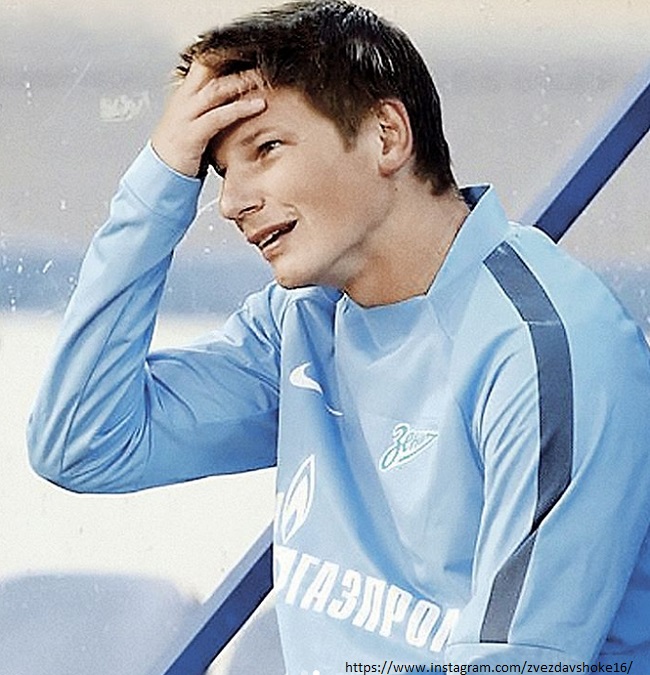 The mother of footballer Andrei Arshavin in a talk show talked about her relationship with Yulia Baranovskaya.

The mother of footballer Andrei Arshavin, Tatyana Ivanovna, in the studio of the program “Let them talk” on Channel One, told what intrigues her son’s common-law wife, TV presenter Yulia Baranovskaya, began to build to the athlete after parting.

As Tatyana Ivanovna noted, in a marriage with Baranovskaya, her son noticeably grew old, became a different person. Closed in myself.

“Julia and I have always had a difficult relationship, but we tried to find common ground. Then I understood that it would be a war. I knew that Julia would not give up her London life and her story with Andrei so easily. And so it happened. Julia declared war on Andryusha“, Said Tatiana Arshavina.

According to Arshavin’s mother, Baranovskaya, after the break, began to put pressure on the football player, demanding money. At the same time, as Tatyana Ivanovna thinks, the TV presenter was ready to make peace with her son when he broke up with Kazmina. As the woman said, her heir did not think about returning to the TV presenter.

Recall that Arshavin and Baranovskaya have three common children. They were together for nine years and broke up in 2013. They were not officially married.