“And everyone will hear this noise …”: new single BUUU from the series of summer releases has been released

“I’ll Become For You” became the fourth BUUU single in the series, but the story of its appearance became the most interesting.

The track was written back in 2017, but was reborn again, completely modified and this applies not only to its musical component. 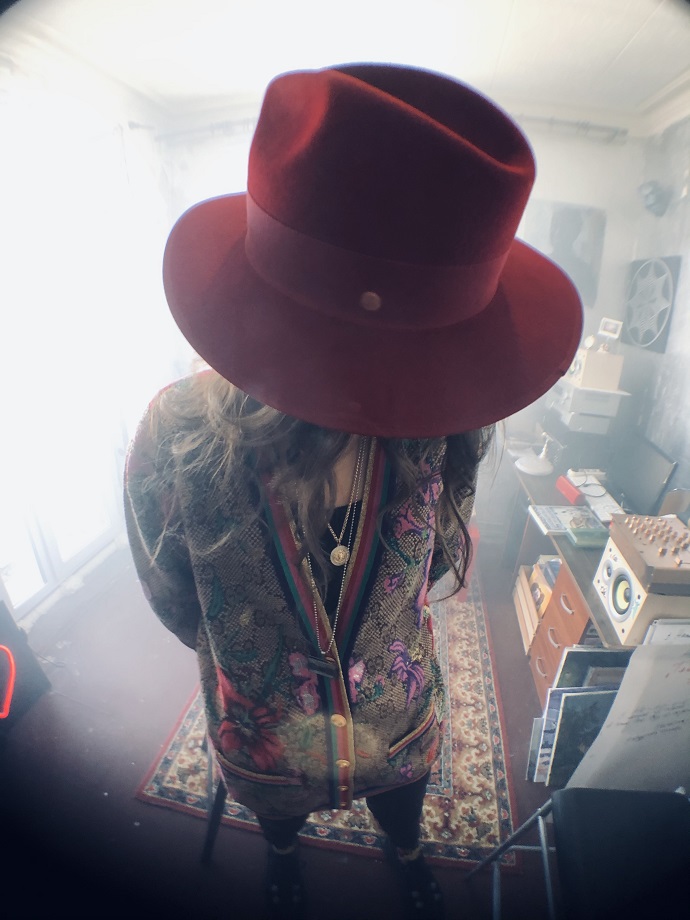 The song was reborn together with the musician. As the singer herself admitted, this release is a metamorphosis from the beginning of her career to the present moment, and the theme of the song is love for music in its new sound.