And about. the director of the Penza school asked to check the posts of one of the students for extremism because of the announcement of the action 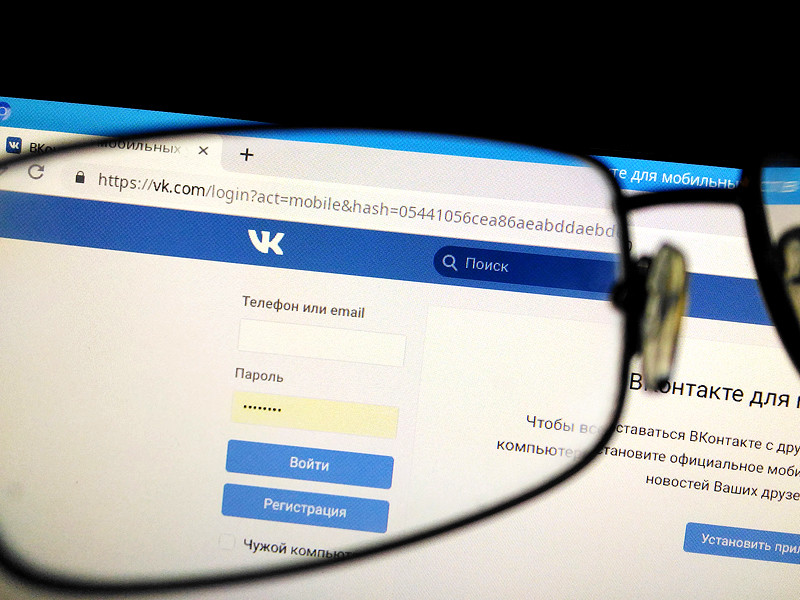 Penza police officers are checking the posts of an eighth-grader from school N66 for extremism and calls to overthrow the government, in which she reported on the upcoming uncoordinated action of the Communist Party of the Russian Federation on February 23, the first secretary of the Penza regional committee of the Communist Party, deputy of the Legislative Assembly Georgy Kamnev told the 7×7 portal.

According to him, the acting director of the school Vera Makhonina wrote a statement to the police about the student. Kamnev himself was interrogated at the city Ministry of Internal Affairs about whether he had given instructions to the schoolgirl on the placement of these posts. We are talking about posts and reposts from the Penza group “Leninsky Komsomol” about the uncoordinated action on 23 February.

An eighth-grader and an activist of the Penza Komsomol posted these posts on her social network, after which the school administration demanded that they be removed and called the parents to the school. The girl said that the meeting with her parents took place on February 17.

“They said that teenagers are easier to manipulate. They said that I shouldn’t be interested in politics, more precisely -” take an interest, but don’t get involved in it. “And that” I could at least think about my mother, “since she is responsible for me. as a result, they said that “we are not telling you anything,” “you can do as you want.” So far, the schoolgirl has not deleted the posts – she maintains a page on VKontakte under her own name and does not believe that she has violated the law.

The first secretary of the Penza regional committee of the Komsomol and the deputy of the city duma, Alexander Rogozhkin, said that the eighth-grader was summoned to the police and the phone was seized there, she has been without communication for several days. According to him, it happened on February 19 – the same day when mass detentions of communists, Komsomol members and activists of the “Left Front” took place in Penza because of the upcoming action. Communists and activists of the Penza Komsomol believe that they are trying to intimidate, and still intend to carry out the planned action.

Earlier, the communists announced that on February 23 rallies and processions will be held throughout the country. In Moscow, they were denied to hold a rally, and on February 18 the Communist Party of the Russian Federation announced its rejection of large-scale rallies. As “Open Media” wrote, this happened after the leader of the Communist Party of the Russian Federation, Gennady Zyuganov, discussed the situation with President Vladimir Putin. The leaders of the State Duma factions met with the president a day earlier, but it was not officially announced that the actions were discussed on February 23.

In Penza, the local branch of the Communist Party of the Russian Federation nevertheless gathered to hold a rally on February 23 under the motto “against political repression for Russia without oligarchs and palaces,” but the court arrested Aleksandr Smirnov, the leader of the faction in the City Duma for seven days.