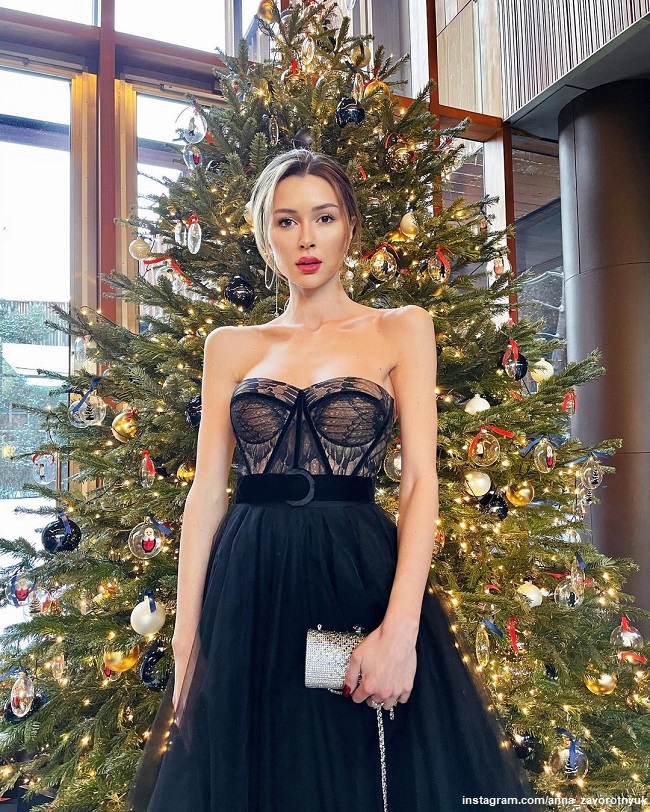 49-year-old actress Anastasia Zavorotnyuk does not appear in public for almost two years, as she is struggling with cancer. The 25-year-old daughter of the star spoke about her mother’s condition, and how she herself copes with a difficult situation in the family.

In the summer of 2019, all of Russia asked the question: what is happening with Anastasia Zavorotnyuk? At that time, the star had already stopped acting in films and working in the theater – and even attending social events. Rumors about the reasons for what was happening did not take long. It turned out that the actress is seriously ill and is struggling with a rare and aggressive form of brain tumor (glioblastoma).

They said everything … It was reported that she was in a coma, and about paralysis, and other factors complicating the state of the star. All this time, Anastasia’s family and close friends are stubbornly silent about what exactly is happening to her. The only thing everyone asks in this situation is to pray for the health of the actress.

Anastasia herself has not run social networks for a long time. The star’s husband, figure skater Pyotr Chernyshev, continues to work actively and meet with journalists, but stubbornly bypasses all conversations about his spouse. The eldest daughter Anna Zavorotnyuk is actively developing her blog and regularly thanks her followers for the warm wishes addressed to her mother.

Anna never answered questions about her mother, only briefly said that the family was holding on. And yet, Internet users continue to beg her to reveal all the details of the state of the star. And the girl simply cannot cope with such pressure.

“I’m tired of calling journalists, tired of people who write to me, “You’re all right, you invented a disease, enough PR.” Tired of endless invitations to shows, tired of offers to pay me a lot of money for interviews. Even after refusal, I feel all this dirt on myself. I love and respect my mom too much to go talk about such things. This is a topic where you are even afraid to shake the air, and not to trumpet about it in detail throughout the country. It hurts me every time. All that I could say about this at the moment, I have already said. Please don’t ask“, – Anna urged fans.

The daughter of the star admitted that for a long time she could not decide to ask not to touch on this topic, since she did not even want to mention the mother’s condition in such a way. “It hangs over me like a sword of Damocles, and I can no longer pretend it doesn’t exist. The last two years have been the hardest of my life. Anyone who has ever encountered a serious illness of a very close person will understand me now. It’s incredibly hard for me, but I don’t want to be pitied“, – the girl admitted.

Zavorotnyuk said that she does not for a moment forget how hard it is for her mother. It just destroys Anna, which is why she tries to distract herself from sad thoughts by developing social networks, traveling with her boyfriend and going to a psychologist.

“My pain every day, every minute with me, it does not go anywhere. A huge hole in the chest. It becomes smaller and fills the whole body. I study with a psychologist and try to cope with this blow of fate as best I can. Let someone think my position is strange, wrong – I absolutely do not care. I have a different priority“, – concluded the daughter of the actress.