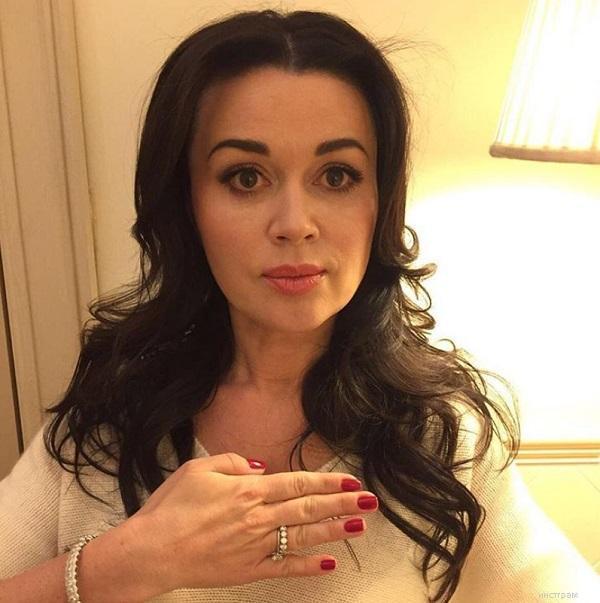 Malakhov said that the actress Anastasia Zavorotnyuk got in touch with him.

Andrei Malakhov often helps out fans of celebrities from whom there has been no news for a long time. In the case of Anastasia Zavorotnyuk - and, alas, it is almost impossible. However, a miracle happened the day before. In the program "Hello, Andrei", which was dedicated to Nikolai Baskov's birthday, the TV presenter admitted that Zavorotnyuk called him and "wanted to make a surprise."

"Today she planned to call this studio, - said Andrey, referring to the birthday boy. - I know that you communicate and are friends".

In response, Baskov said that when he learned about what was happening with the actress, he recorded several videos with her words of support.

"It was a big blow for me when it all started with Nastya", - the artist admitted.

We will remind, the last time Anastasia Zavorotnyuk contacted fans a month ago. Then she published in her microblog a photo of a bouquet of flowers that her youngest daughter Mila gave her. The girl presented the present in honor of the 12th wedding anniversary of her parents.