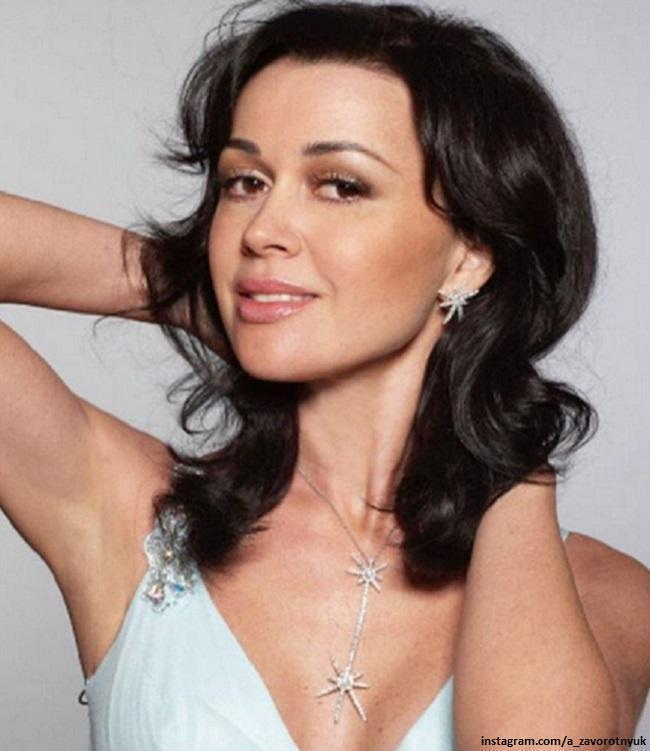 So, the star of the series "My Fair Nanny" decided to show off to subscribers gifts from the youngest daughter Mila, who congratulated her parents on the 12th wedding anniversary the day before. The little girl created several drawings, among which was a still life, an image of a house with a dog and a pond with ducks. In addition, there was a beautiful vase of wildflowers on the table - apparently, together with her older brother and sister, she collected it especially for her father and sick mother.

Note that this was the first post of the actress in six months - earlier she only congratulated Tatyana Navka on her birthday on April 13. The media say that the skater did a lot to support the actress and her husband in a difficult situation - for example, she transferred the fees from one performance to the treatment of the star.

Little is known about the state of 49-year-old Zavorotnyuk - contradictory information is received in the media about where the actress is now and how she feels. Her entourage also publishes some information in a dosed manner, trying once again not to draw attention to the health of the star.

Recall, a year ago it became known that Anastasia Zavorotnyuk is fighting cancer. Alarming news appeared after the cancellation of several performances with the participation of the actress, after it was reported that the star underwent chemotherapy and is now recovering from severe operations. Her husband Peter Chernyshev is constantly next to her, who not only looks after the house and little daughter Mila, but also deals with financial issues, since the treatment of his wife costs tens of millions of rubles.