Anastasia Volochkova and Nikolai Baskov have known each other since the 90s, when the scandalous ballerina came to conquer Moscow. She admits that she and the artist have always supported each other in difficult situations.

So, according to the dancer, Baskov literally replaced her father’s daughter after she and Vdovin broke up, because he gave Arishka gifts for every birthday, while the businessman did not even come to parties, referring to employment. 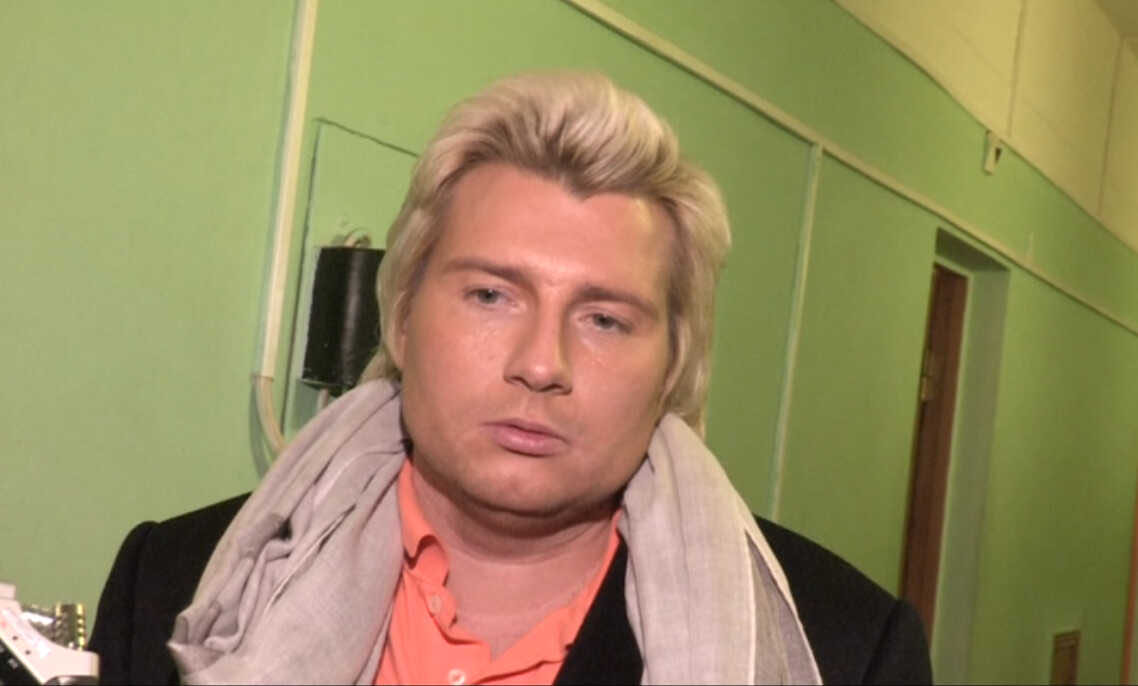 “He always gave her birthday presents. And even when Kolya could not come himself, and we crossed paths at some events, for example, performed at the Kremlin Palace, he always said: “Nastya, there is a present for Arishka in the car. It turns out that at that moment Kolya paid more attention to Arisha than her own father!” – recalls Nastasya.

Recall that Ariadna has been living with her father and his new family for years. While Volochkova is basking in the Maldivian sun with another lover, her daughter goes to rest with her stepmother. With her, she goes to social events, to the cinema and to shopping.

Although, according to Anastasia, in the house of Vdovin, the heiress suffers and treats her badly. If so, why shouldn’t the ballerina take Ariadne to her place? The former prima prima of the Bolshoi has already answered this question. 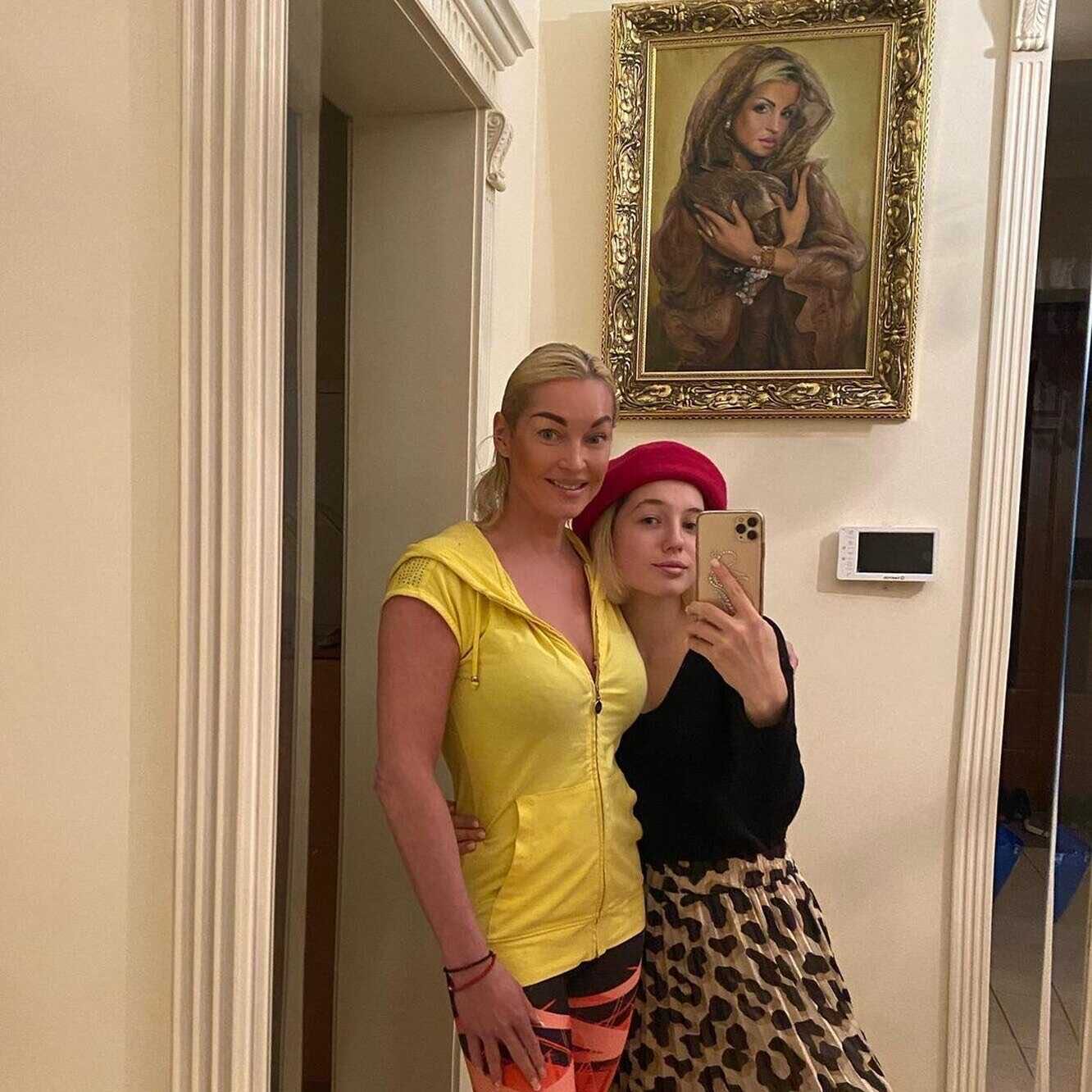