Anastasia Volochkova has not demonstrated her gymnastic abilities for a long time and apparently decided to vividly remind her subscribers about this. First, the ballerina published a photo where she sits on a twine next to desserts, and then went to the bikers altogether. 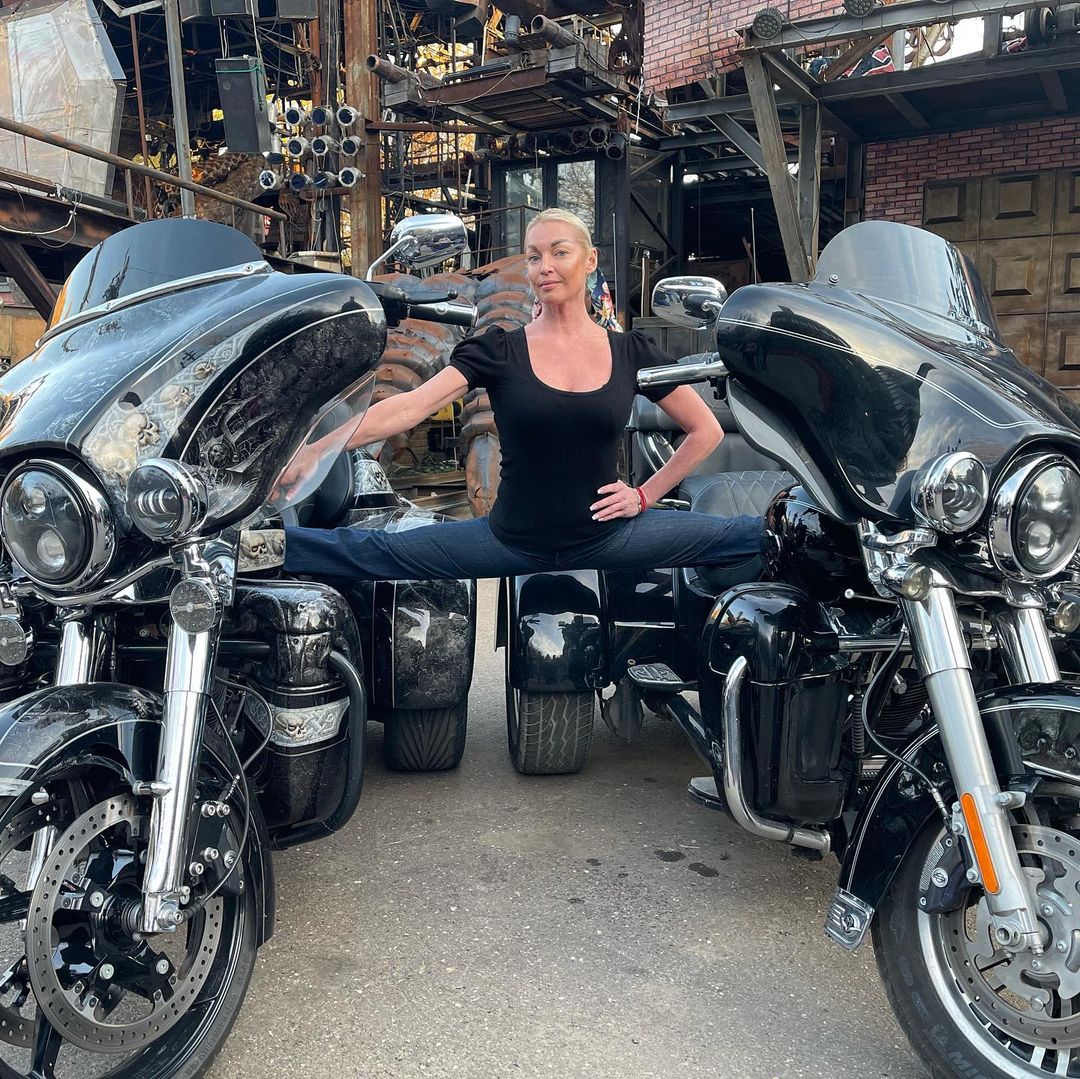 Followers immediately knew who it reminds them of. Of course, Jean-Claude Van Damme, who once sat on a split between two wagons, although they moved apart. but the prima of the theater could not demonstrate such a trick, and she chose a much lower height. 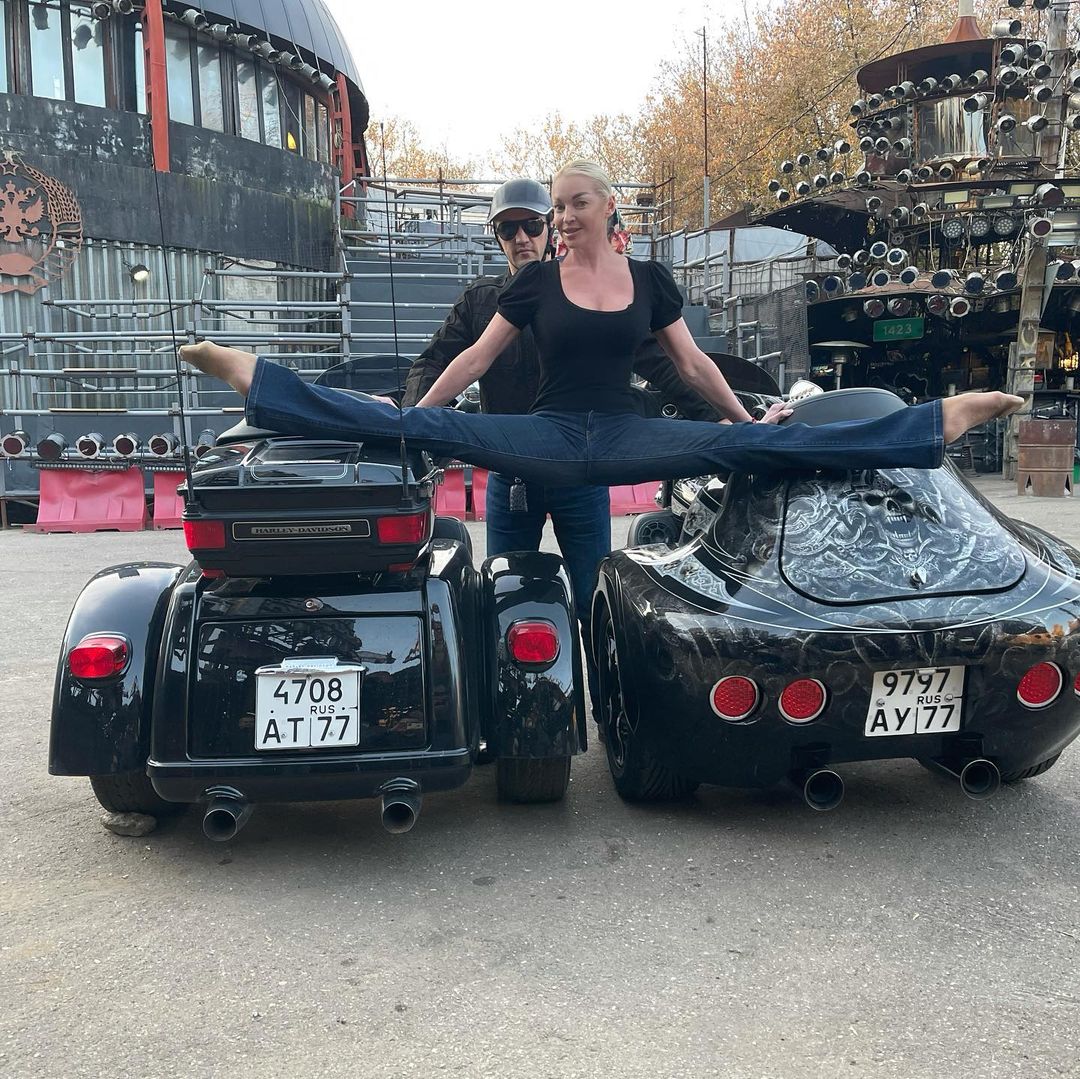 With her legs extended to the limit, Volochkova even rolled in the back seat of a motorcycle driven by a biker from the Night Wolves motorcycle club. She said that after the rehearsal, she stopped by her friends at the club and decided to have a splagattini day. 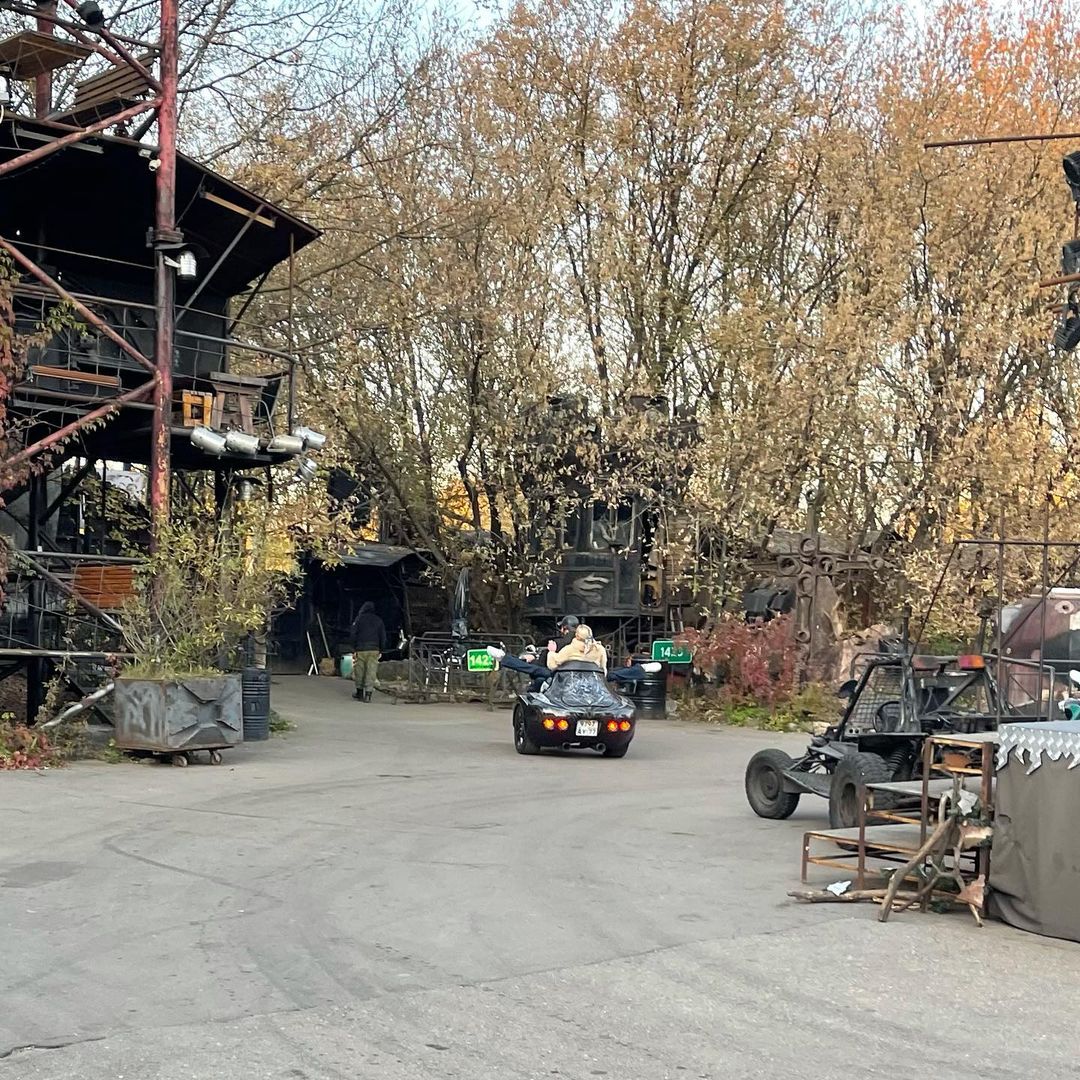