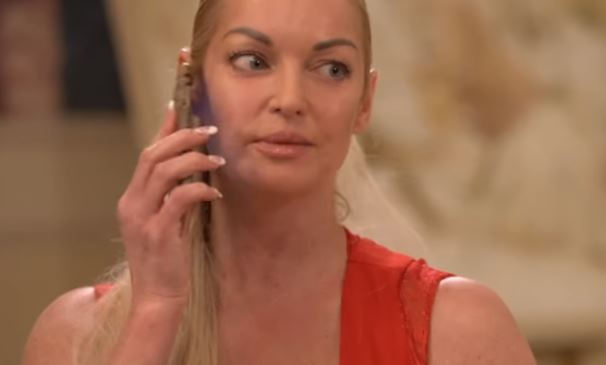 The fabulous romance of 45-year-old ballerina Anastasia Volochkova and her mysterious chosen one did not last long. Back in August 2020, the dancer announced her honeymoon trip.

Volochkova never opened the veil of secrecy over the personality of her lover. The ballerina did not show the fans the face of the chosen one, publishing in her personal Instagram blog only photos of the hands or feet of a certain man, mentioning that he was “young” and “with a sense of humor.”

On Wednesday, January 27, the dancer officially announced that she had ended her relationship with a man named Oleg. In social networks, Volochkova marked the beginning of a new stage in her life. She stressed that she is devoid of commercialism, and considers her act to be correct and honest. The ballerina accompanied the post about parting with an archival photograph, in which she was depicted as a swan.